A Road To The Final SBC has been added to FIFA 21's Ultimate Team!

With the Road to the Final event casting a spotlight on European football, this small SBC will reward those daring to do it with a nice reward.

The 'Total Football' SBC went live on the 16th November at 6 pm BST.

To complete this SBC you will need to submit the following squad:

If you have a lot of SBC fodder, this should only cost a couple of thousand coins: 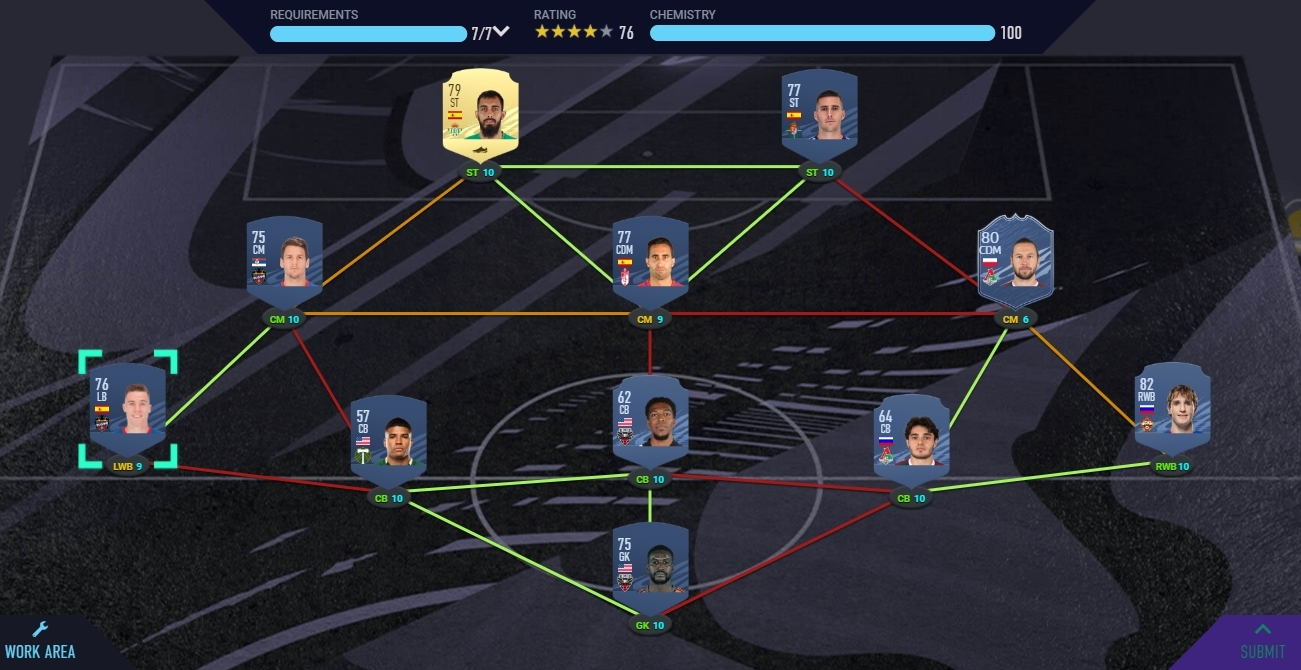 It's a straight forward challenge that if you pick a league or country you can't really go wrong.

If you use a corresponding nation and league, you just be able to use a number of bronze players to save money e.g. Spain and Spanish League or England and English Leagues.

If you want to save even more money, try to grab rare bronze players so you can use more non-rare golds.

Try to also use an 80+ rated UCL card to save money further!

So is it worth it? It's worth a go as it's such a cheap SBC, even if it doesn't contain tradable items.

It's a good investment for Thursday's Marquee Matchups or a chance to upgrade to some higher rated cards for other SBCs.