Fortnite Venom Cup: Release Date, Time, Details, Price, Rules, How To Participate, Prizes And Everything You Need To Know

The Next Event Is Here!

Fortnite Chapter 2 Season 4 is in full swing with about 2 weeks left before the season ends.

For the first time, Fortnite has gone with a themed season, this one is Marvel.

Characters such as Thor, Iron Man, and Wolverine are available in the Battle Pass.

While characters such as Blade and Daredevil have been released in the Item Shop.

Now, a new skin as apart of the Marvel Knockout series is coming to the game.

Here's all you need to know about the Venom tournament!

The top-ranking teams in the tournament will win a Marvel skin for free, it will then release into the Item Shop at a later date.

So far we have seen Daredevil and Ghost Rider Cups, there will be 2 more before November 21st.

Players that qualify will be able to take part in a final $1 million tournament.

In a blog post revealing the new Super Series, Epic Games laid out what to expect over the coming weeks:

As of now, we do not know when the Venom Marvel Knockout event will take place.

We can suspect it will be sometime during the middle of the week!

The top 1000 teams from each region will receive the skin for free, it will then be added to the Item Shop to purchase with Vbucks at a later date. 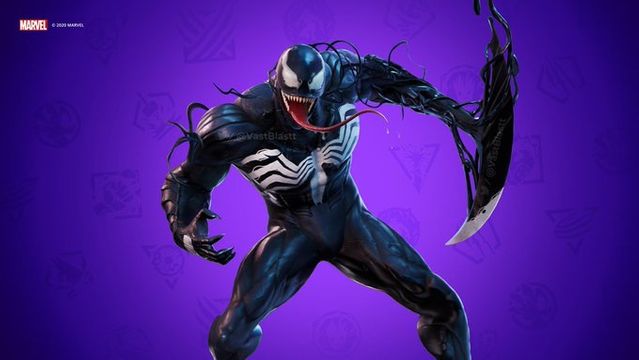 The game mode you will be playing is going to be the trio variant of the Marvel Knockout LTM.

Here is a quick refresher courtesy of Epic.

Marvel Knockout is a spin on Operation: Knockout that sees your team utilize super-powers to be the best team on the tournament bracket. Battle alongside your team against foes in a 4-round knockout fight! Each round your team will be given a different set of powers to battle opponents with mirrored abilities!

This will also be the last Marvel Knockout event as apart of the Super Series!