Stardew Valley Update 1.5 has been a long time coming, but a release date looks to be in sight with its creator sharing some good news over the weekend.

In a candid update sent to fans, Stardew Valley’s creator Eric Barone (aka @ConcernedApe) has explained that "the 1.5 update is in the 'home stretch'".

The creator of the game also added:

"It's a very big update so there is a lot of polishing and bug fixing necessary to make sure it's ready."

"It'll be very fun to share it with all of you in the near future. I think you'll be really happy and surprised with all the new stuff!"

Whilst it's impossible to say for certain, we had suggested previously that update 1.5 is likely to arrive towards the end of November. 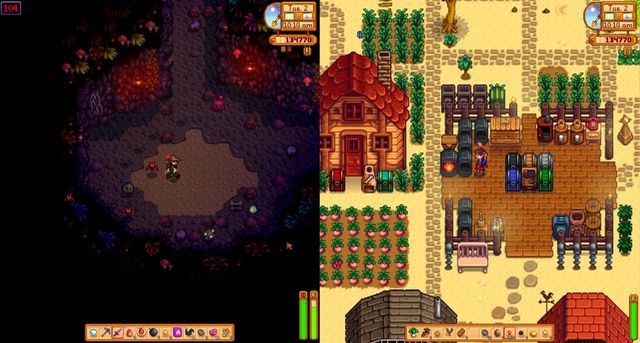 Update 1.4 for Stardew Valley dropped last November and fans have been desperate for some news features to be added to the game.

There's been plenty of Stardew Valley Update 1.5 leaks which should give fans some insight into some of the changes coming.

However, it has been confirmed that update 1.5 will at the vest least introduce split-screen co-op.

In follow up tweets with fans it was also confirmed that this split-screen feature will be coming to "console and PC", however it was stressed that the number of simultaneous players might vary.

The example given was that "on PC, you will be able to have up to 4, but on some platforms it might be limited to 2".

Hopefully we wont have to wait until December for the new update to arrive, but in the meantime stay tuned for more updates in the coming days.

How To Set Up An Outbreak Game

What Season Is Warzone In?