Struggling to capture Javadi on Veteran? Check out our walkthrough for some handy tips!

Call of Duty: Black Ops Cold War is now available across all platforms

The fifth instalment in the Black Ops series brings players back into the height of the Cold War with a brand-new single-player campaign developed by Raven Software.

Black Ops Cold War is a direct sequel to the very first Black Ops title which released back in 2010.

Iconic Black Ops characters Frank Woods and Alex Mason return and they’re on the hunt for Perseus, a Soviet spy believed to be looking to infiltrate United States intelligence.

The very first mission of the campaign is named “Nowhere Left to Run” and begins with you and Agent Adler sitting in a bar in Amsterdam in early 1981.

In this guide, find a comprehensive walkthrough of the mission along with some handy tips to help you pass the mission on Veteran difficulty.

While sitting at a table in the bar, you and Adler are met by Hans, a contact that will give you enough time to track down the target, Quasim Javadi. He is one of two men holding Americans hostage.

Once outside of the bar, you are greeted with Frank Woods and a car filled with three weapons. Choose between an AK-74u, a Milano 821 or an MP5 to use during the mission.

Now armed with a weapon, follow Adler and Woods through the alleyways until you reach Javadi’s hideout. 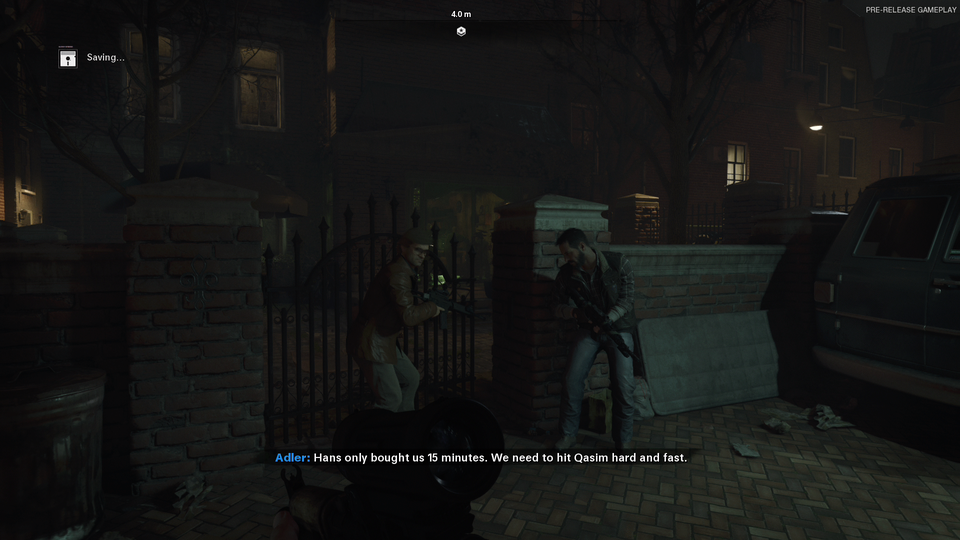 After slowly advancing through the gate, you find yourself waiting outside the glass doors of the hideout.

There are two groups of enemies, one sitting around the table closest to you, and another standing around the pool table along with the target. You need to keep Javadi alive so negotiate with the enemies at the table first before clearing out the rest of the ground floor.

With the ground floor clear of any opposition, make your way up the stairs to capture the target.

TIP: Be aware of the enemy that will attempt to ambush you at the top of the stairs. It can be very easy to be caught out by him!

Give chase to Javadi, who has escaped onto the rooftops. There will be a wave of enemies all utilising cover so pick them off before resuming the chase.

Continue to pursuit of the target up the roof, eliminating all enemies in your way before sliding down the other side. As you make the leap over the small gap between the roof and the target, utilise the brief period of slow-motion to deal with the remaining enemies before securing the capture of Javadi.

To prevent him from moving any further, Adler delivers a vicious punch to send him to the floor.

Adler gives you the command to begin interrogation.

"Tell us where Arash is and you’ll live."
"You messed with the wrong people. Where’s Arash!?"

"You have to tell my friend something or I can’t stop him from throwing you over."
"Talk or you’re going over." 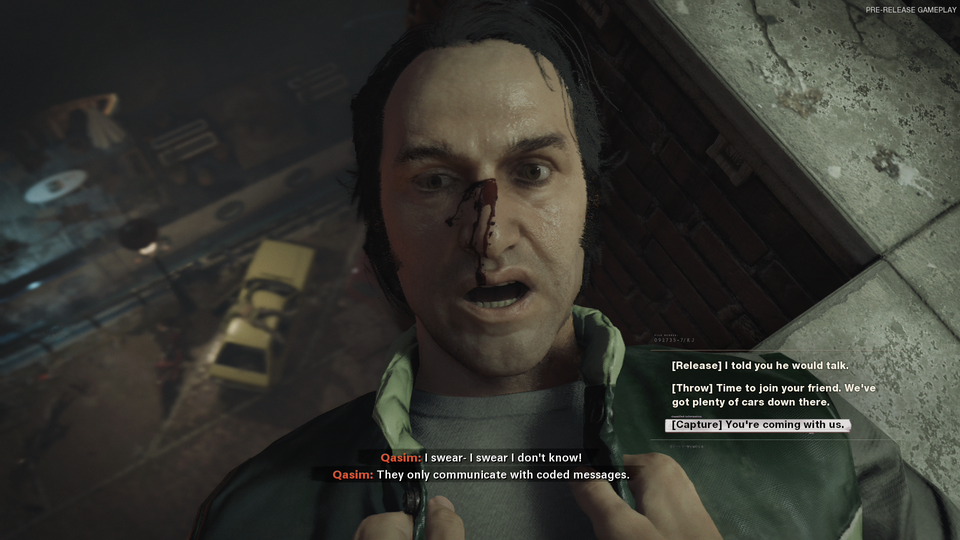 "Who’s Arash meeting with?"
Throw – "Time to join your friend. We’ve got plenty of cars down there."

Release – "I told you he would talk."
Throw – "Time to join your friend. We’ve got plenty of cars down there."
Capture – "You’re coming with us."

By selecting the responses in bold, you will complete the “By The Book” Campaign challenge along with receiving a coded message as a piece of evidence.

With Javadi captured, you are whisked away to the Trabzon Airfield in Turkey to begin the hunt for Arash.

Playing as Mason, follow Woods and Adler up the slope towards the airfield.

Once there, use the binoculars to search the surrounding area for Arash.

A truck pulls up and a figure leaves the vehicle. They climb onto the ramp of the plane and it’s Arash. Now armed with a positive ID of the target, switch to your sniper rifle and line up the shot.

The shot will miss Arash and alert the airfield to your location, beginning a huge firefight between you and Arash’s men.

While you and the team are busy eliminating the opposition, Arash boards the plane and it begins to move down the runway. Take down the remaining stragglers and head for the truck. 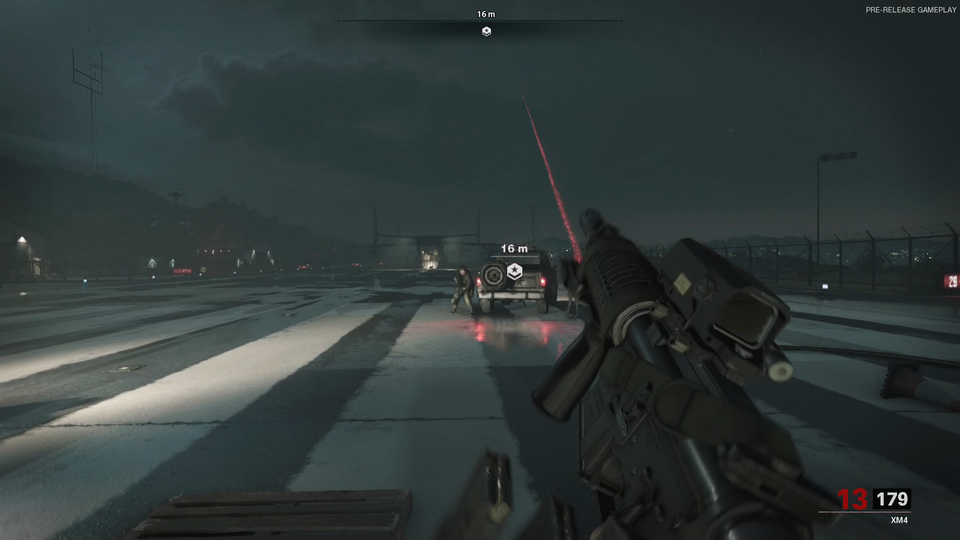 Once inside the truck, a number of other vehicles will approach you in a bid to halt your progress. Take enough of them down and you will assume control of an RC-XD.

Guide the RC-XD down the runway and under the moving plane. Once in position, detonate the remote-control car to prevent the plane from taking off.

With the target secure, Arash will reveal a much bigger threat in the final cutscene…