Saber Interactive has today released the next phase of content for the popular off-roading sim, SnowRunner.

Season 2: Explore & Expand, is second of four phases in the Season Pass for SnowRunner, and is now live on PS4 an should be live shortly on PC and Xbox.

As well as introducing two new maps set in Canada’s Yukon wilderness, the update also adds a set of new vehicles, and much more.

It's not all just for season pass owners, there's also plenty of free content, accessible to all players with today’s update. This includes two new Trials, two new Xtreme Cargo, new missions in the Taymyr and Alaska regions, and some additional cosmetic options.

Sabre Interactive has also released a warning for anyone using mods:

"Modders, please remember to repackage your mods using the Patch 10 tools in order for them to work in the new update."

Keen to see more? You can get a full overview on the below trailer. But keep reading and you'll find the newly released patch notes, detailing every nitty-gritty change to the game. 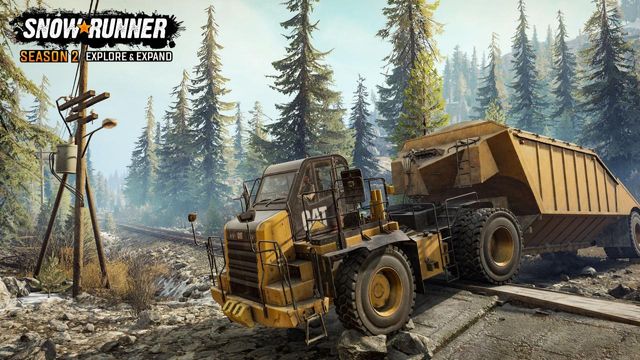