Here are our tips for gameweek 9!

We're back from the International break and heading into another week of the Fantasy Premier League season.

It's important to note that this week the action is heading back to Saturday, rather than Friday.

Gameweek 8 produced some interesting results, with the title being wide open for anyone to grab, and managers only averaged 55 points!

Now we're heading into week 9 with some strong clashes.

If you're in need of a scout for the ninth gameweek, look no further than our guide here.

The deadline for Gameweek 9 in the 2020/21 Fantasy Premier League is Saturday 21st November 11pm GMT. 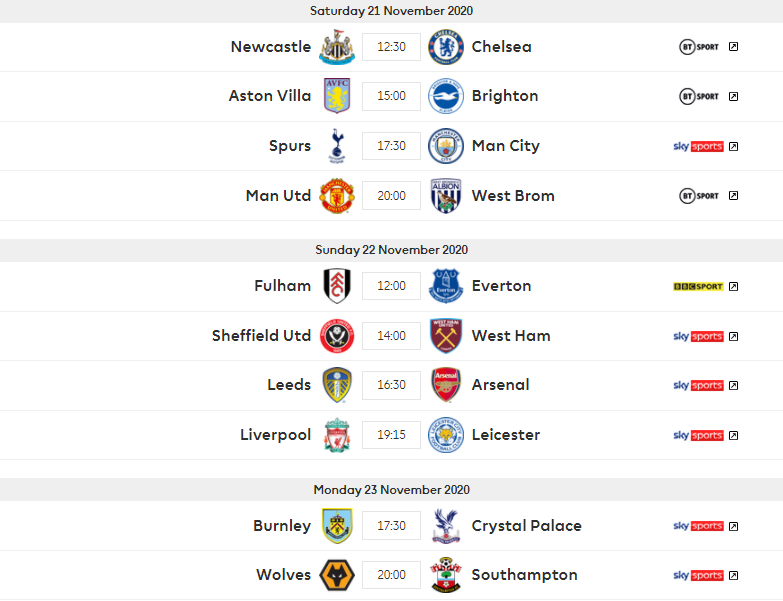 With Gameweek 9 heading back to a Saturday evening, there are some tasty fixtures to take advantage of.

Palace is continuing their strong season with a trip to Burnley, Newcastle and West Brom.

Scott Dann could be a good defensive option for the Eagles, at just 4.4 million, 11/18 points have come in the past three weeks.

Other than that, the obvious choices are Zaha (7.4 million) who's brought in 54 points.

Everton has had a tough time, having lost three games in a row. but they should be able to bounce back in their next few games.

Dominic Calvert-Lewin is the obvious choice, having collected 57 points and James Rodriguez picking up 43 points.

Aston Villa have also had a small wobble in recent times, but a win last time out has put them back on track.

Defensively, Tyron Mings is a top choice with 42 points and two goals to his name.

Going forward, Jack Grealish is your best bet with 60 points and Ollie Watkins will 47 points.

Leicester have got a tough fixture this week, but two straight forward opponents in the proceeding weeks.

For me, there's only one choice and that's Jamie Vardy - he'll cost over 10 million but has bagged 59 points. The Englishman has only had 3/8 gameweeks without a goal.

Man City also have a tough game this weekend but are on course for almost certain victory in the proceeding two.

With only so many attacking options, Gabriel Jesus is the standout choice although will cost you 9.3 million.

Who To Pick In FPL Gameweek 9?

With a number of tough games, let's highlight our top picks for week 9.

In what is a seriously underperforming United side, the Portuguese playmakers is certainly the light at the end of a bleak tunnel.

If Solskjaer stays in the job, it will be because of this man. Having recorded three double-digit hauls in the FPL this season already, he's the man for the job this weekend.

Having scoring two goals and grabbing one assist last time out is good enough for me to give him the call up against a poor West Brom side. 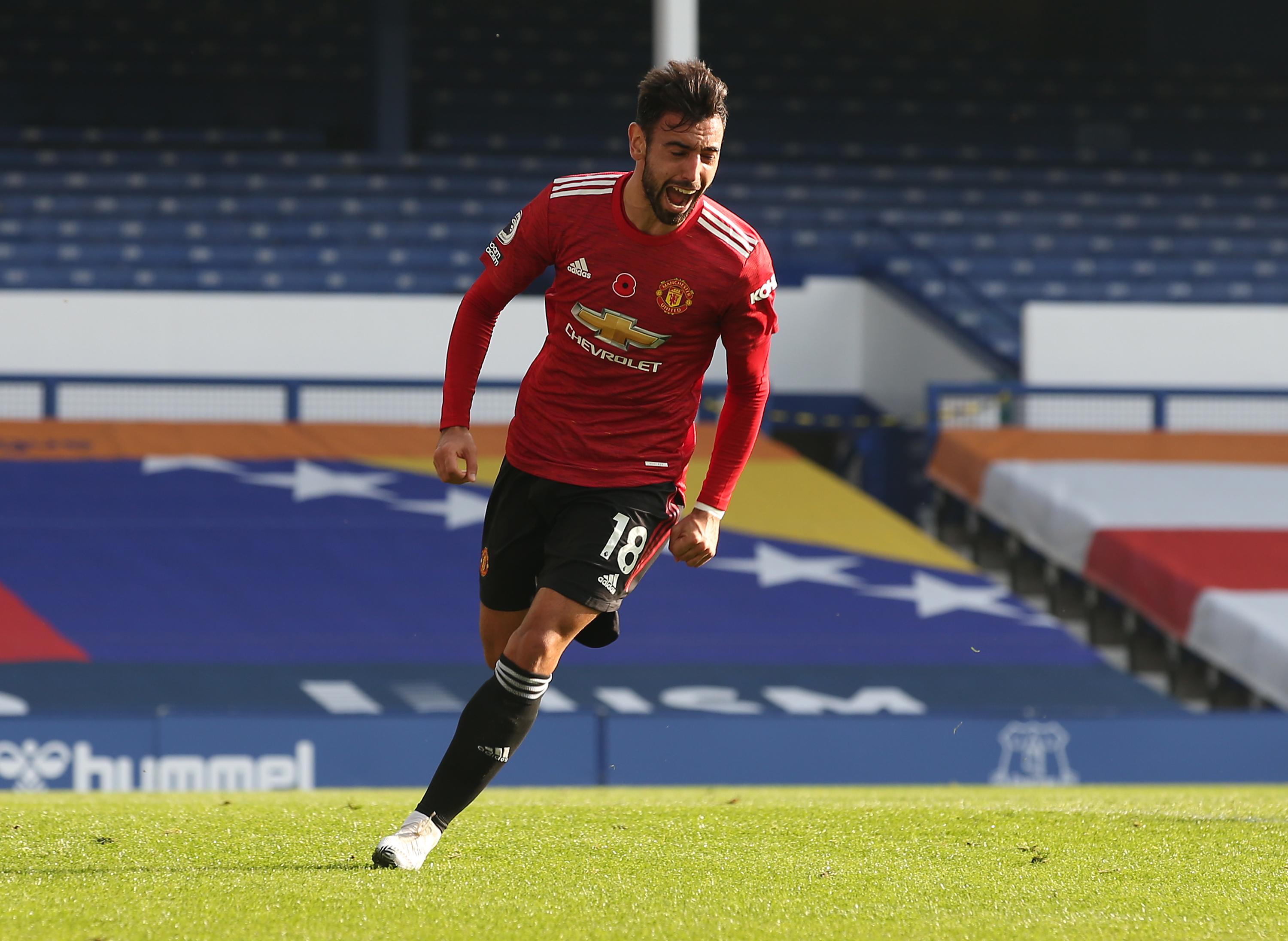 The Villa forward bagged two goals last time out, bringing his tally to 6 for the season.

Villa has no doubt put their defeats to Leeds and Southampton firmly in the rearview mirror and are looking forward.

Last year, they didn't look like they had what it took to get them over the line in games and now with Watkins and Grealish they are simply electric at times.

With Ings out of action lately, their second striker has been doing bits for the Saints.

Three goals and three assists has put his total to over 40 points.

He'll no doubt lead the line against Wolves and given their form, I think they're in a position for another win.

With limited striking options in the West Ham ranks, I think it's hard to overlook the Spanish playmaker as he'll no doubt be the key to success against the Blades.

I'm recommending him for a second gameweek in a row, although he didn't hit the target or assist, he always looks deadly when he gets on the ball.

Do I need to explain this one? The Englishman has bagged 8 goals this season already and added another international goal last week.

With their next opponent's beings the league whipping boys Fulham, it's no surprise why almost 60% of managers have him in their team. 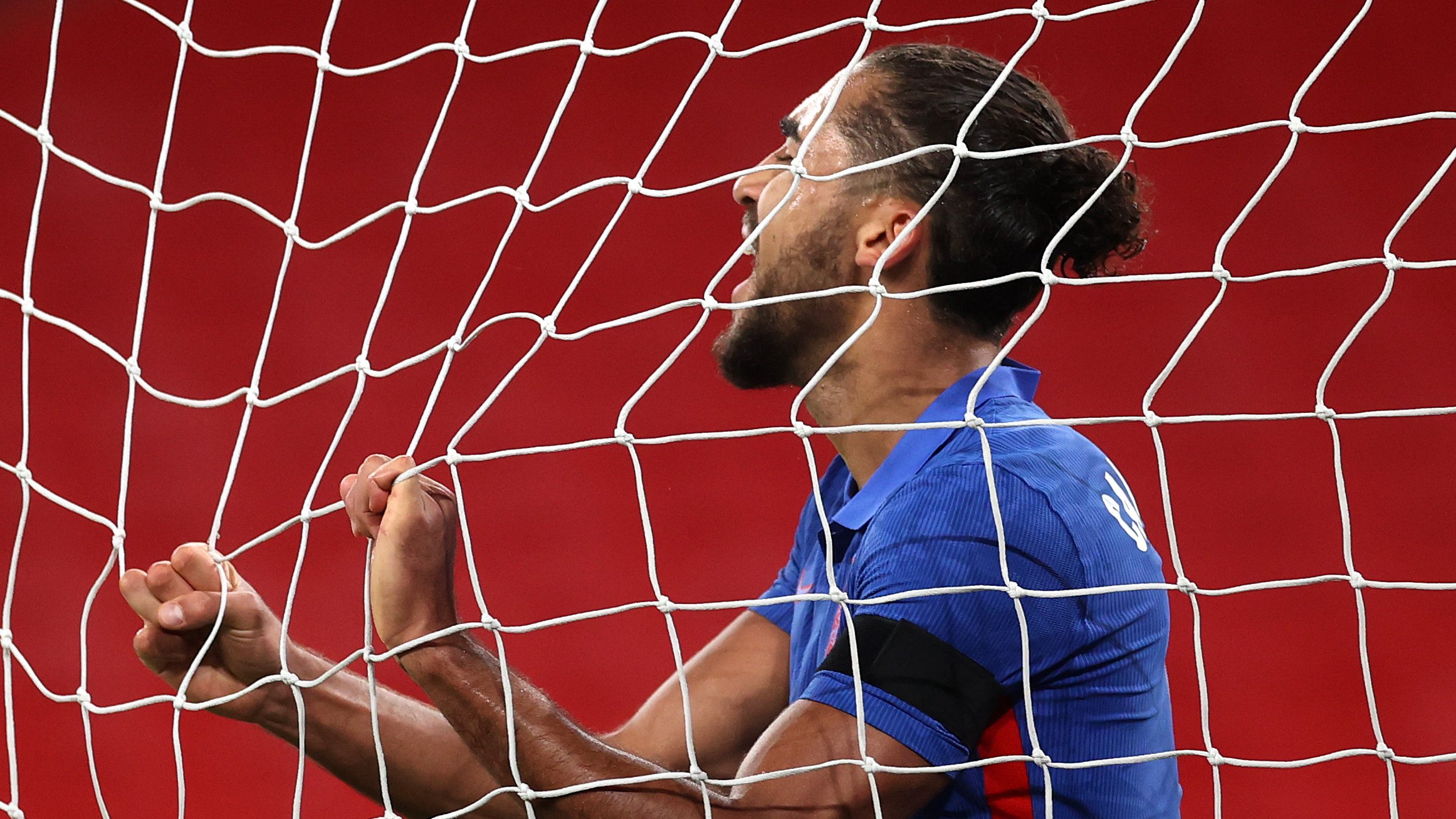 A LEW-IN: Dominic Calver-Lewin has added 57 points to his name this year

Who To Avoid In Gameweek 9?

The French centre-back has been in fine form and has found himself as the highest-scoring defender in the FPL.

However, Newcastle have proven to be an extremely tricky side for Chelsea to overcome in the past.

I wouldn't be surprised to see Newcastle grab a goal in this game. Either way, it will be a real season-defining game for the Blues and show whether they really are on to something 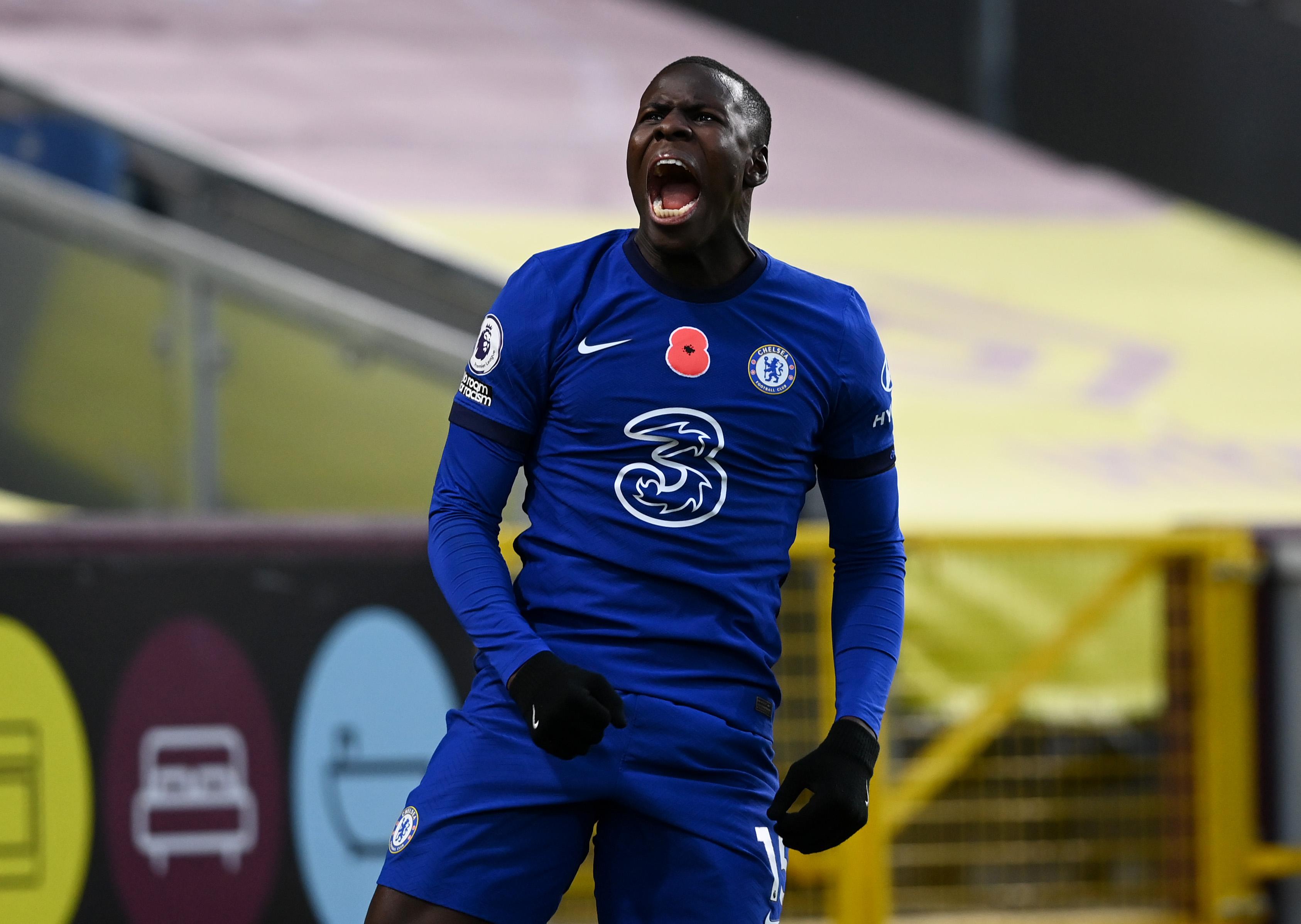 JACK ALL: We're expecting Jack to fire a blank this week

Speaking of Newcastle, Wilson is currently an injury concern and it's not guaranteed he will play.

I wouldn't be surprised if he was benched, but this is a huge game for Newcastle so Bruce may be forced to play him; even if he's off the pace.

In all honesty, I don't see Wilson scoring unless it's from a penalty.

Arsenal went into the international break on a real low, just when it looked like they were turning a corner.

A win against Man United was quickly forgotten after a shocking 3-0 loss to Villa.

I have a sneaky suspicion that Leeds will give Arsenal a serious game and that a clean sheet for Arsenal will allude them.

Tottenham's #1 has not had a good time at keeping clean sheets this season and they are now up against City.

While their striking options are lacking lately, I think it's going to need to be a masterclass from the whole squad to keep a clean sheet.

The Belgian has spent a small spell on the sidelines with an injury, so will he return to action on form?

He could be benched for the first game he's back. They're about to play Liverpool, so even if he starts, I can't see him keeping a clean sheet.

Who To Captain In Gameweek 9?