Mr Anderson, I've been expecting you...

Felipe Anderson has received an SBC in FIFA 21's Ultimate Team as Road To The Final cards returns to FUT!

The exciting Brazilian winger has been sent on loan to Porto, from West Ham and has found himself playing in Champions League

This special card will be upgraded each time Porto progress through the knockout stages of the competition.

The SBC went live on the 15th November at 6pm GMT. 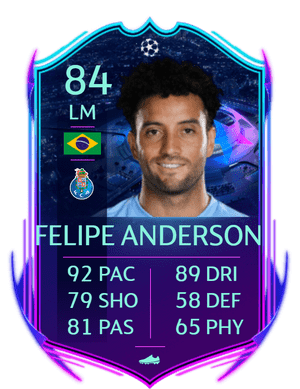 To get this Felipe Anderson Road To The Final card you will need to submit the following squad: 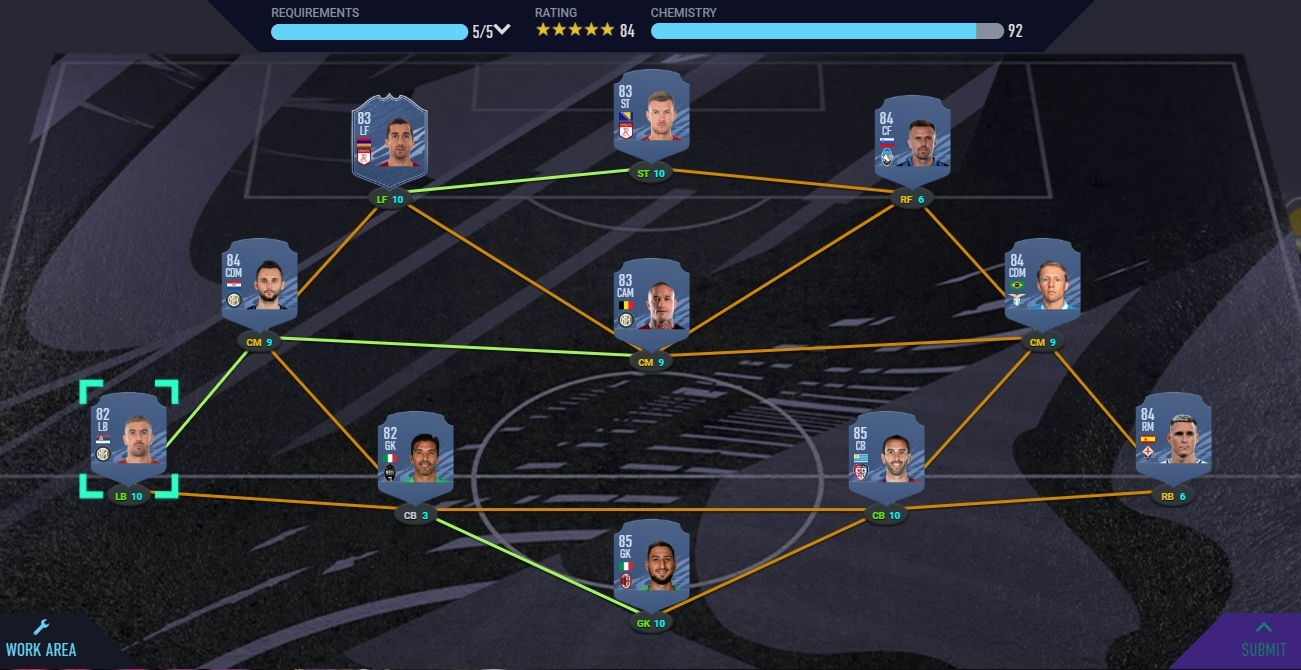 The easiest thing to do is to select a league and build-out of it - probably influenced by the in-form you have available.

You can opt to build out of any league, but it's probably better using the same league as you won't need to have players in the exact position.

This means you can use a few more goalkeepers and save money.

So is it worth it? YES! If you're rocking a Liga Nos team (for whatever reason) he's the best player in the league.

An exceptional Brazilian player with 4* skills and 4* weak foot for under 50,000 coins.

He'll no doubt be a frightening super sub and they look certain to progress to the knockouts of the UCL; meaning a +1 upgrade is almost a guarantee!