A Road To The Final SBC has been added to FIFA 21's Ultimate Team!

With the Road to the Final event casting a spotlight on European football, this small SBC will reward those daring to do it with a nice reward.

This SBC will offer players an untradable 'Rare Player Pack'.

The 'Five Goals In' SBC went live on the 14th November at 6 pm BST.

To complete this SBC you will need to submit the following squad:

If you have a lot of SBC fodder, this should only cost a couple of thousand coins: 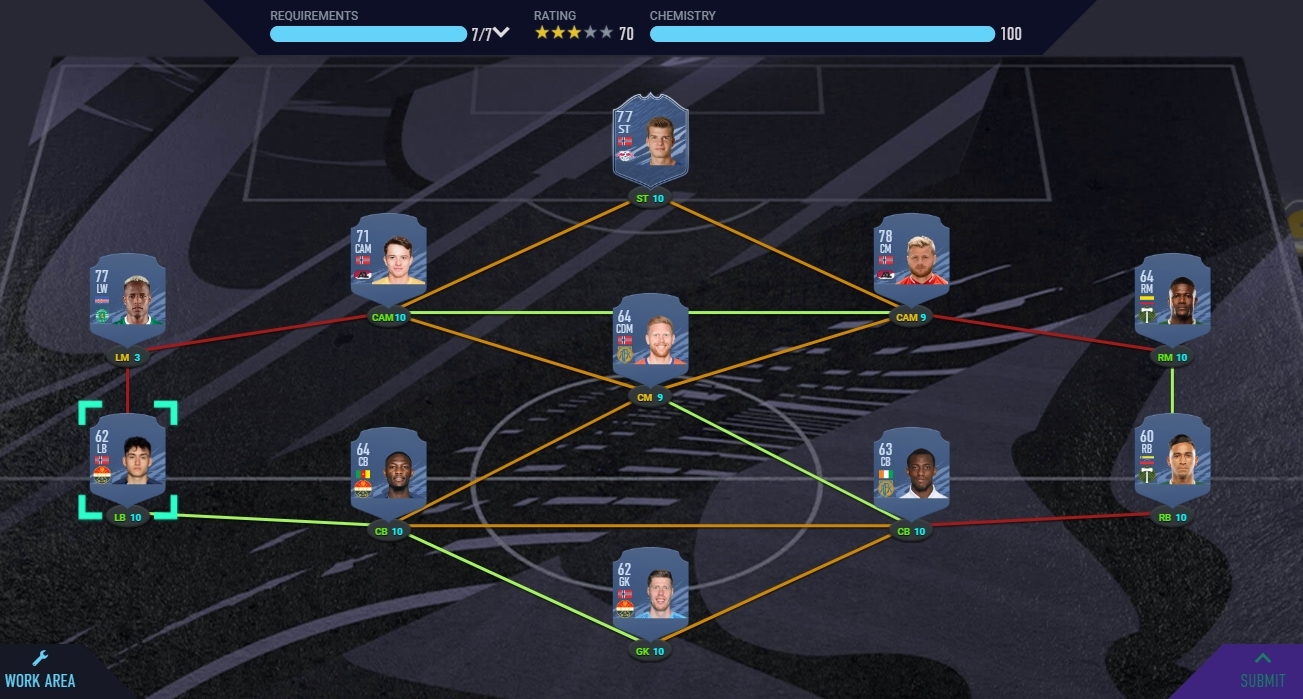 Overall, I would say this is a pretty straight forward SBC and can be done by just picking one league and building out of it.

There are some cheap leagues to build with and I would recommend choosing one that has cheap CBs in it as they are extremely pricey at present.

If Gold CBs are proving to cost a lot, try investing in some silver and adding some higher rated cards.

The price for cards from 75-81, especially rare cards, is negligible.

So is it worth it? I think if you have a number of untradable players it's worth doing, but if not, it's a lot of coins for potentially nothing.

With a few untradables players, I did mine for about 6,000 coins.

The pack is untradable, so you won't be able to recoup the cost of the pack.

But, the shining light is that the recent TOTW upgrade pack could drop you a few 83 and 82 players.

I managed to pack an 83 and 82 rated player, which I recycled into the TOTW SBC. I bagged a few solid untradables too, which I'll put into future SBCs, but I probably broke even in the grand scheme of things.