FIFA 21: Icon David Beckham Coming To FUT 21! Release Date, Ratings, In-Game Stats And How To Get Him!

David Beckham retired back in 2013, giving players only a few short seasons of his magical right foot in FUT.

Since the introduction of Legends and most recently Icons, David Beckham has been fantasised about being added to FUT by almost every player.

Here's what we know about David Beckham's introduction!

David Beckham will be added to FUT on December 4th 2020.

His ICON ratings will be revealed on November 27th!

How To Get David Beckham For Free!

If you play FIFA 21 by January 15th 2021 (starting December 15th) you’ll receive an untradeable, one-of-a-kind David Beckham Item to add to your dream squad in FUT - celebrating the legendary English midfielder’s LaLiga debut for Real Madrid in the 03/04 season. 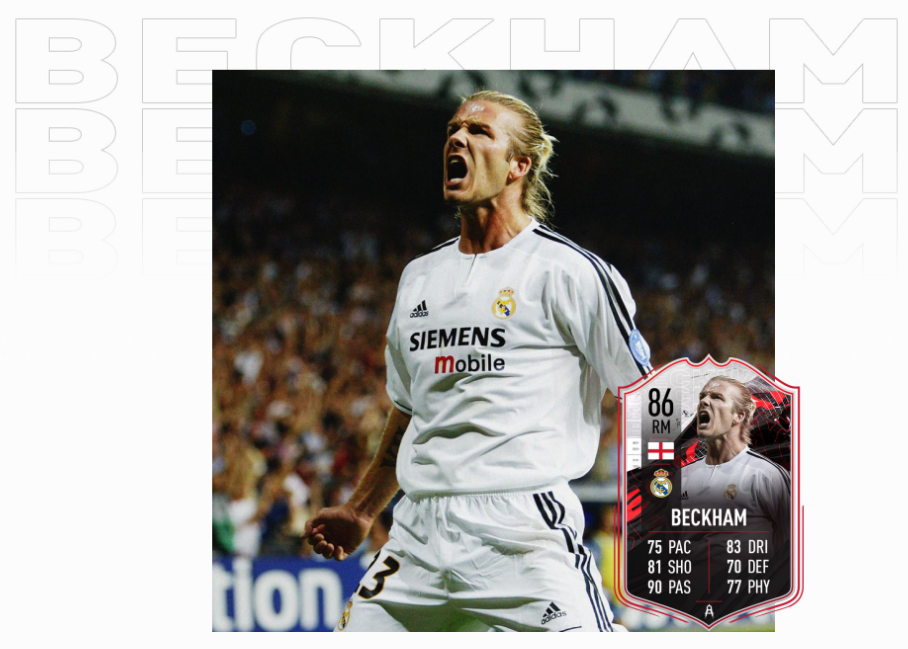 David Beckham has been spotted in the game's search filter on PC thanks to an eagle-eyed Redditor. 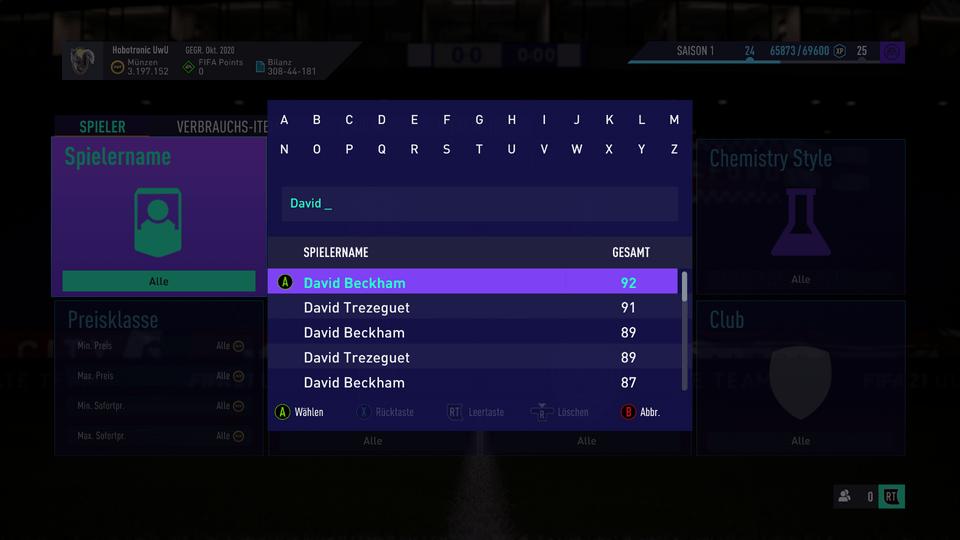 One player has even provided his in-game stats and ratings.

David Beckham will receive an 87, 89 and 92 rated card for his incredible career.

You can spot him in-game if you own the game on PC and look for him in-game.

All three cards seem to reflect his time at Manchester United, rather than his time at Real Madrid. 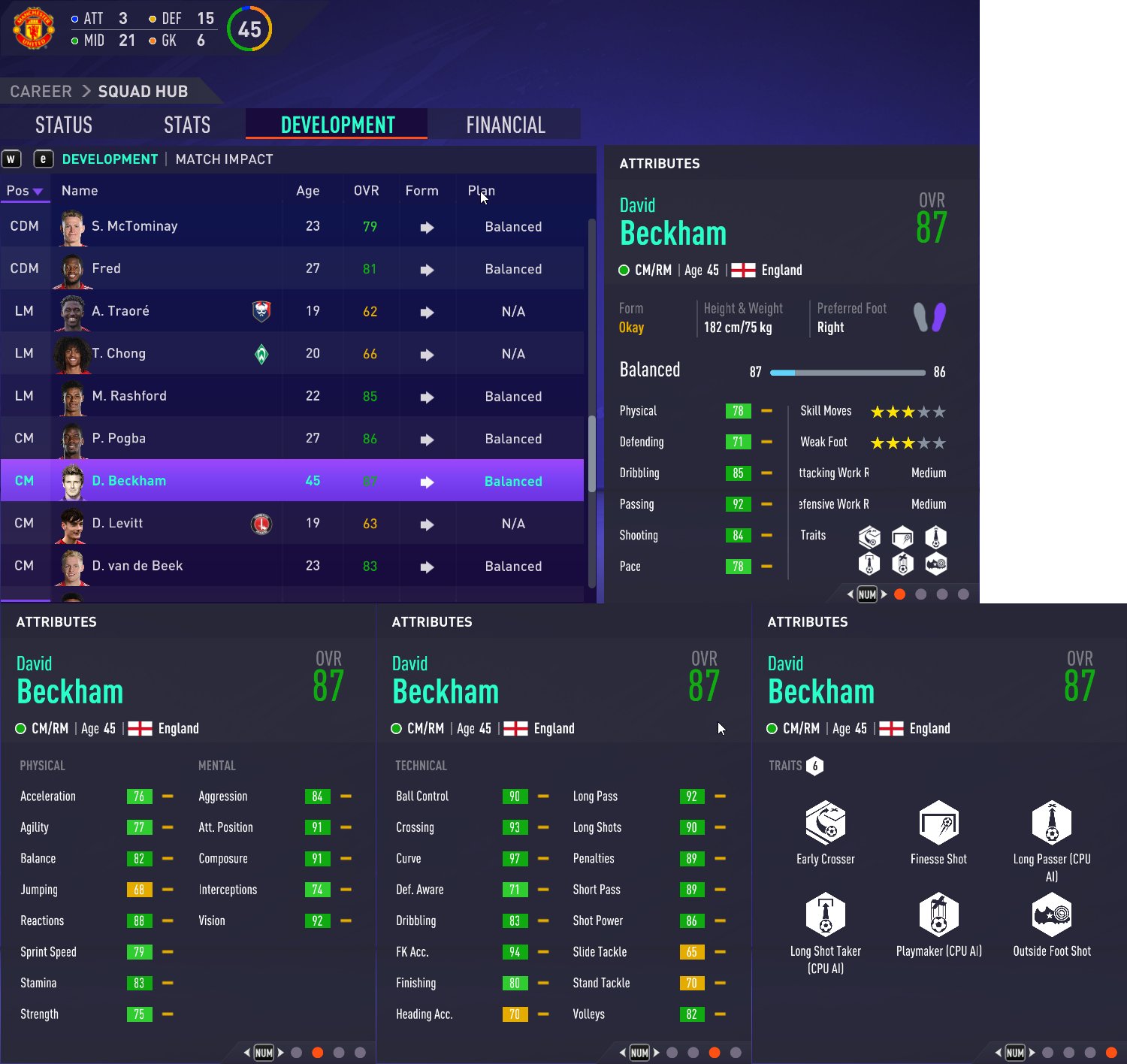 Beckham's Base Icon is Rated 87! 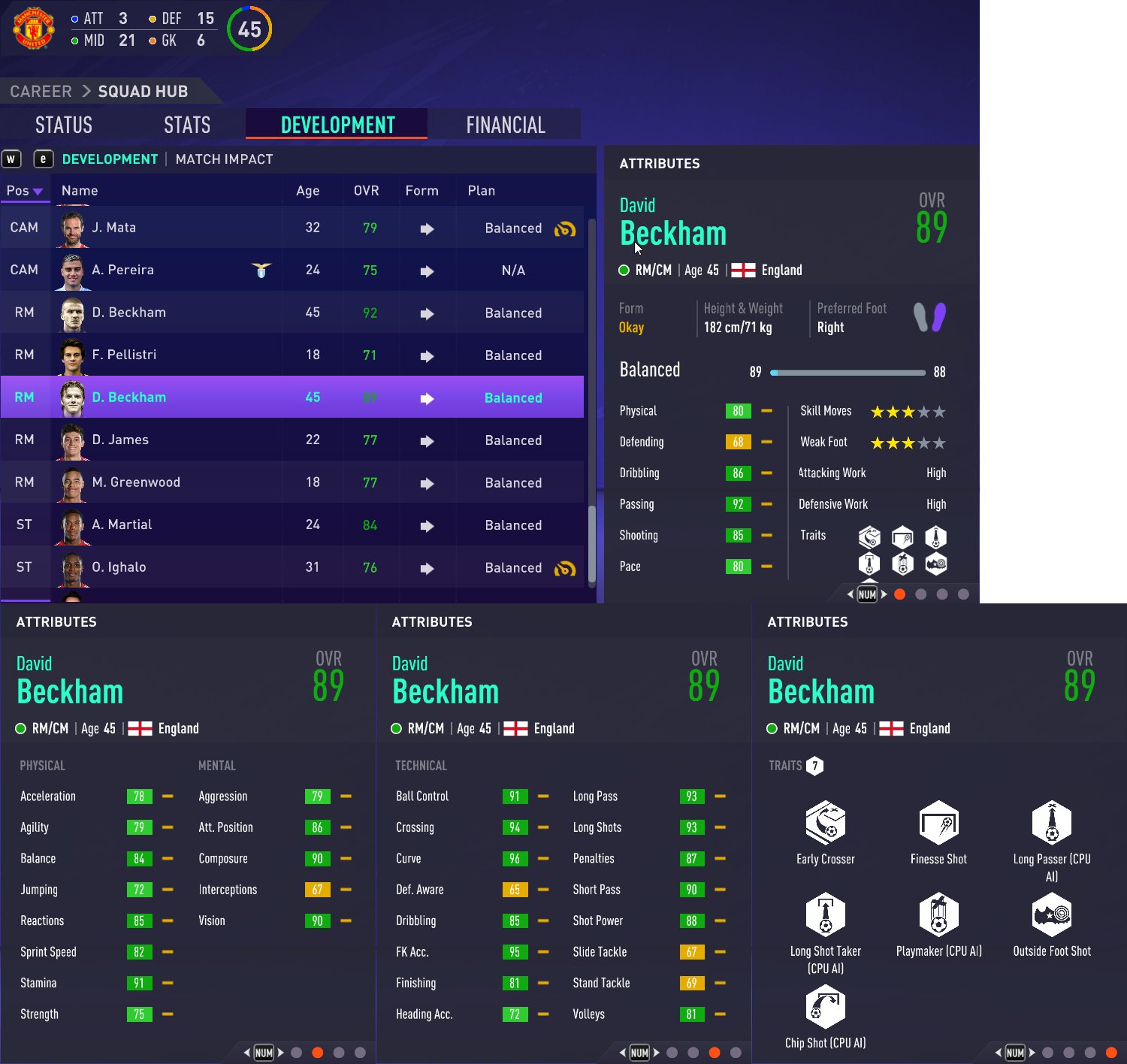 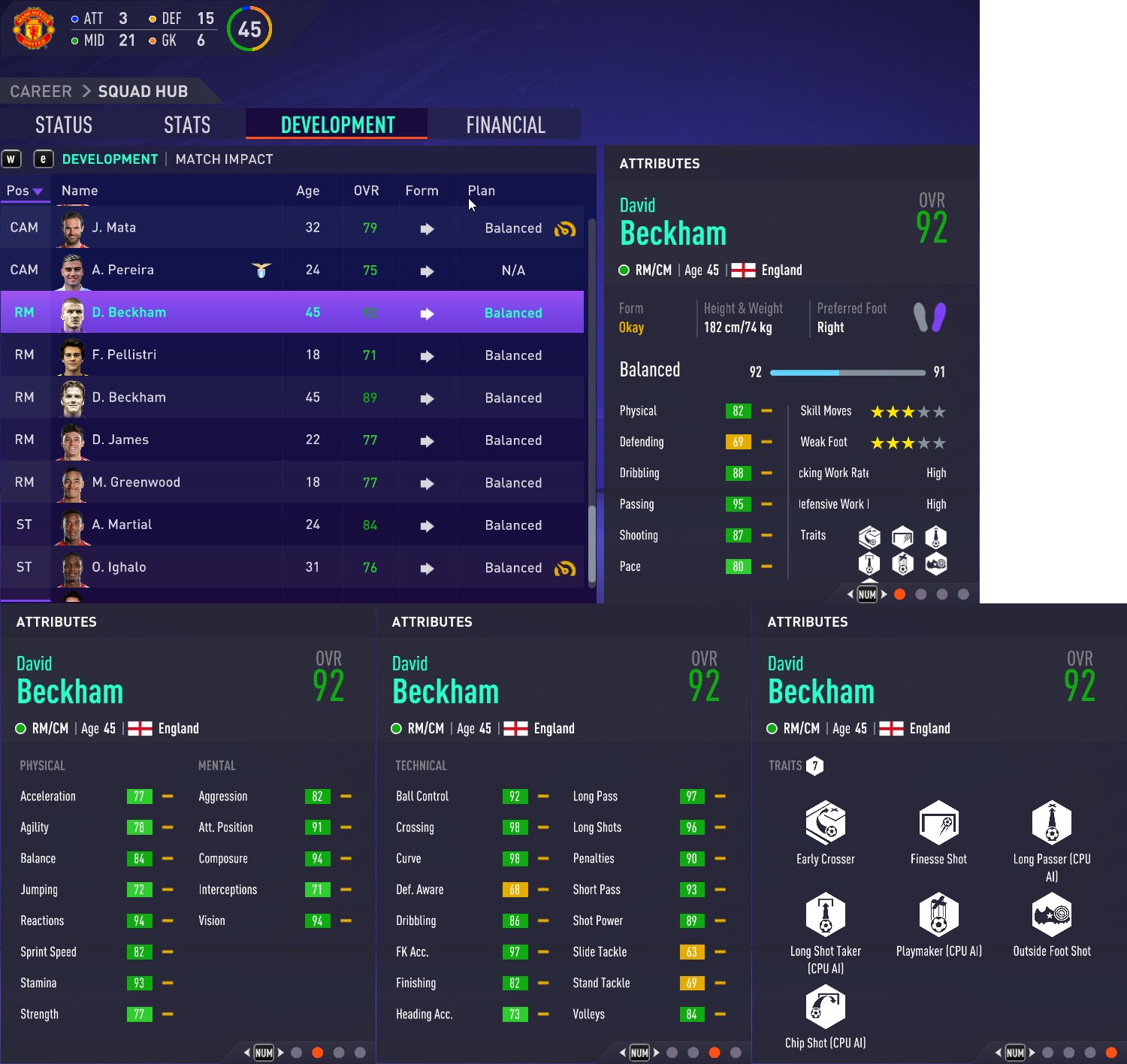 This recent year of FIFA introduced us to 12 new icons, a number of which Beckham will have played with or against, it looks like another one is being added.

This isn't the first time a new Icon has been added to FIFA post-launch, last year Riquelme was added with the Conmebol Libertadores and Sudamericana update.

It begs the question what his Moments card will look like? A suitable 93 is most likely and you must imagine it will be based on THAT free-kick against Greece...