After months of waiting, Call of Duty: Black Ops Cold War is now released across the world!

One of the new additions to the map pool is Checkmate, located in a US training facility in Berlin.

In this guide, find everything you need to know about the map, including the best spots, objective locations, the best tactics, and the best weapons to secure the victory.

Checkmate does contain elements that are familiar with a standard three-lane map design.

Thanks to the open nature that separates the lanes, the map feels extremely open with plenty of engagement opportunities to be had whether you are a mobile sub-machine gunner or a passive sniper.

The edges of the map consist of multiple chokepoints where shotguns and even pistols can score plenty of kills in quick succession. 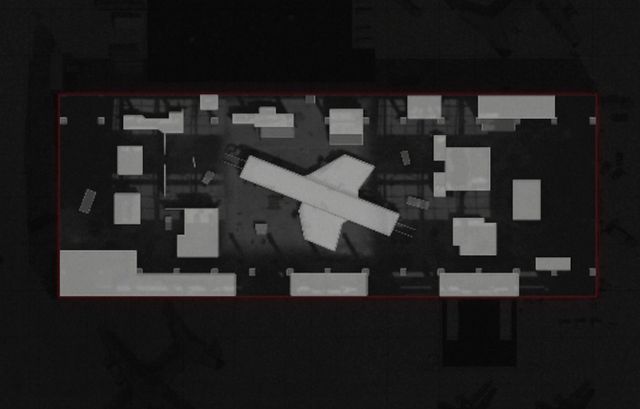 Checkmate: A three-lane map with a difference 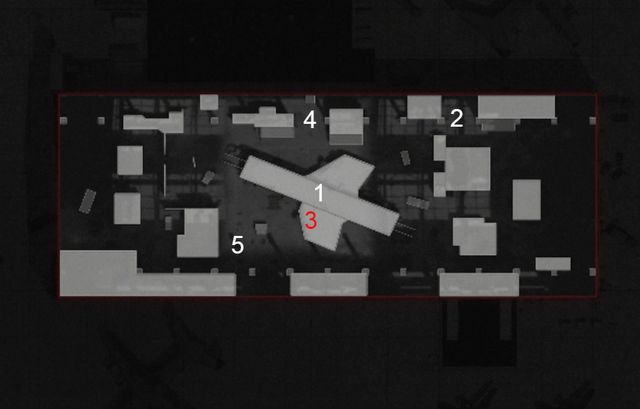 Hill #3 is located under the plane 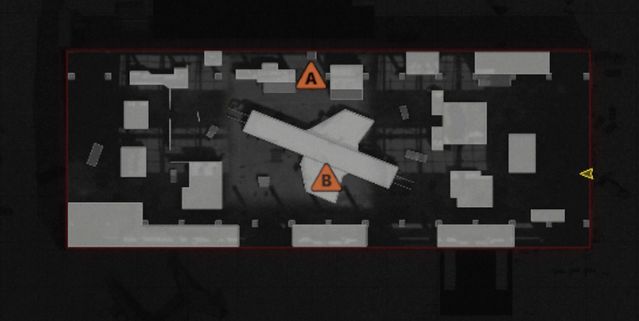 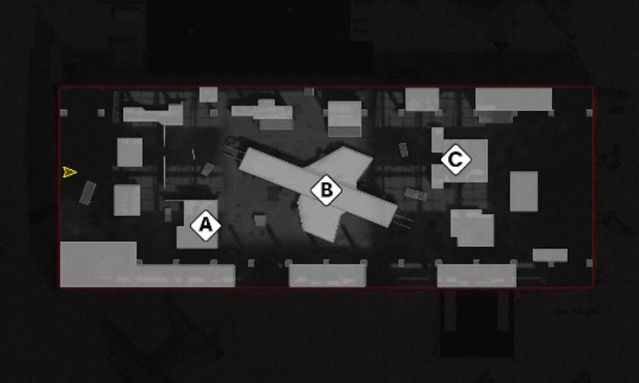 The plane which runs down the middle of the map is the main point of focus on Checkmate.

With both teams frequently contesting control of the plane, it is a haven for close-quarters action and with a bit of tactical positioning, can be the perfect place to score the best play of the game.

When inside, be aware of the three main entrances – two at either end of the plane and one in the middle. It is extremely tricky to maintain control of this area, but the potential of racking up a high number of kills is very high. 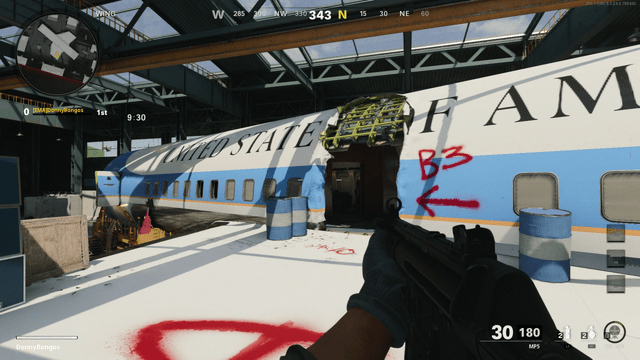 Plane: The home of close-quarters action!

This small piece of plane fuselage provides excellent cover, a clear view of the right side of the map, and eyes on underneath the middle plane.

It’s a great place to sit back and snipe people with ease but in certain objective game modes such as Hardpoint, it can become hard to access this area of the map.

If you have a long-range weapon equipped, get to this location as fast as possible to take down anyone attempting to access the plane from the middle. 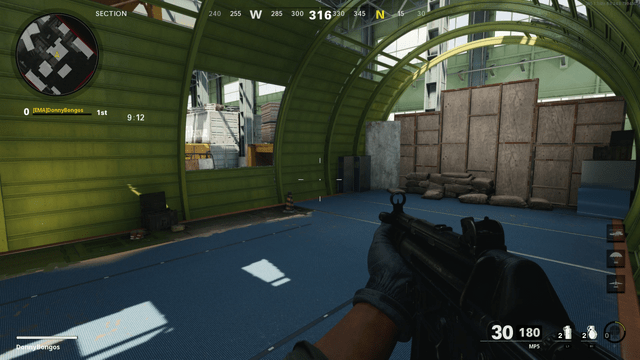 Found on the right edge of the map, this cluster of containers is one of the few major chokepoints on the map.

Many players navigate around this area of the map in a bid to get behind enemy lines but if you’re in the right position, you can halt their progress in an instant.

With so many corners to check, staying hidden in a corner with a shotgun may seem relatively boring but when a large swarm of opponents begin to converge towards the containers, it’s all over for the opposition! 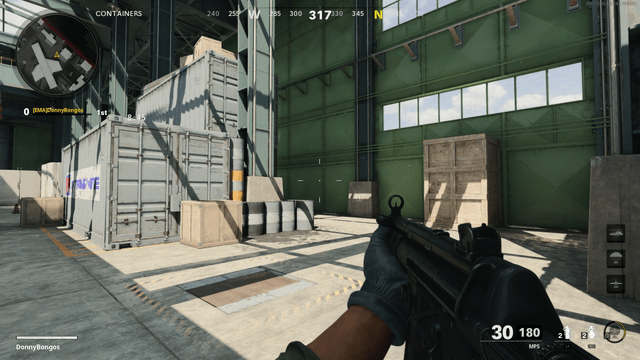 Containers: An ideal place to make a play

The long lines of sight lend themselves to controlling the map with a sniper rifle.

There’s potential to sit on the edges of the map and be patient or you can opt for a more aggressive tactic and sit on the stairs entering the planes to line up enemies with minimal effort required.

Assault Rifle players can thrive on Checkmate thanks to the large, open spaces that contain no cover whatsoever.

There are plenty of headglitches to utilise, giving you a significant advantage to conquer any oncoming opponents with ease.

This particular tactic may appear unorthodox on the surface, but traversing the map with just a pistol in your hands can prove to be extremely effective.

The 1911 has a high damage output and combined with a fast trigger finger, its fire rate can even contend with a fast-firing sub-machine gun.

After several battles on Checkmate, we recommend these weapons to assist in your quest for victory: