The Spurs forward bested his fellow nominees in a month that saw some monster performances.

The 28-year-old has received a nice pace and shooting upgrade to make him on the deadliest forwards the EPL has to offer.

The Heung Min Son SBC went live on the 13th November at 11am GMT.

It is set to expire on Sunday 13th December at 11am GMT. 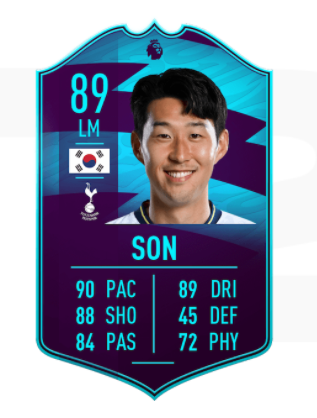 To get this Heung-Min Son POTM card you will need to submit four squads: 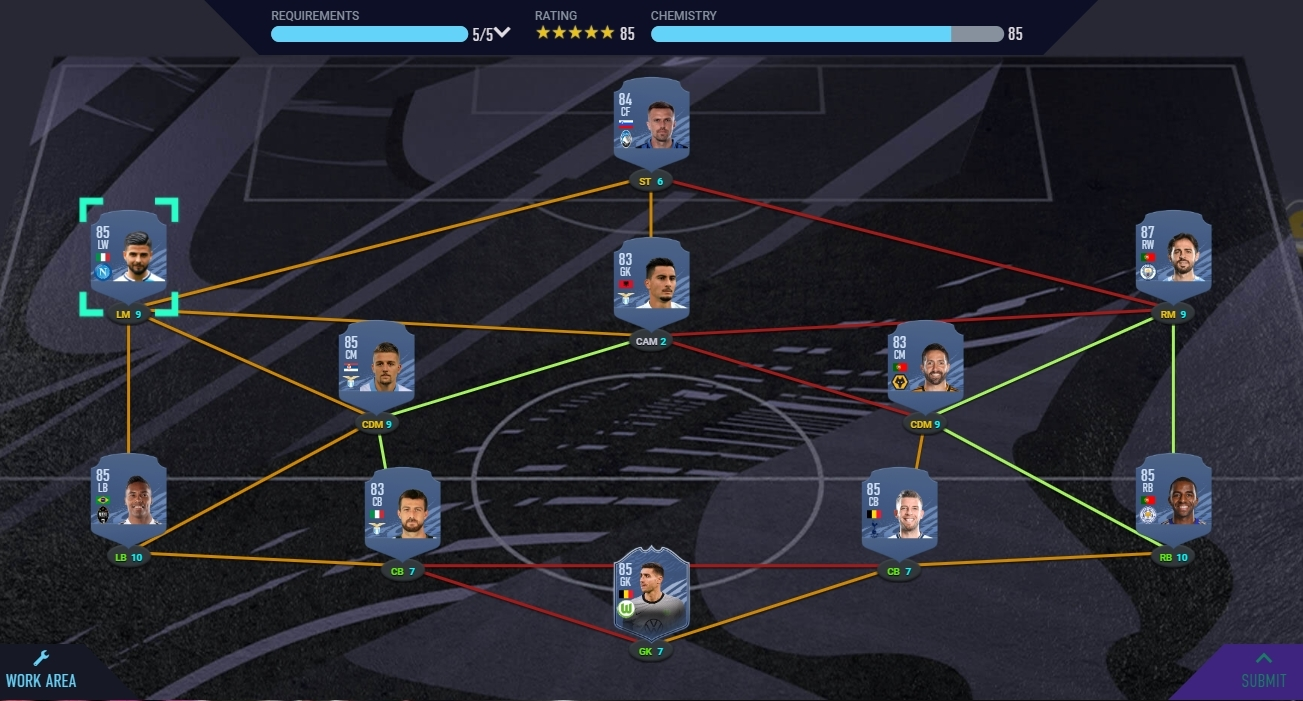 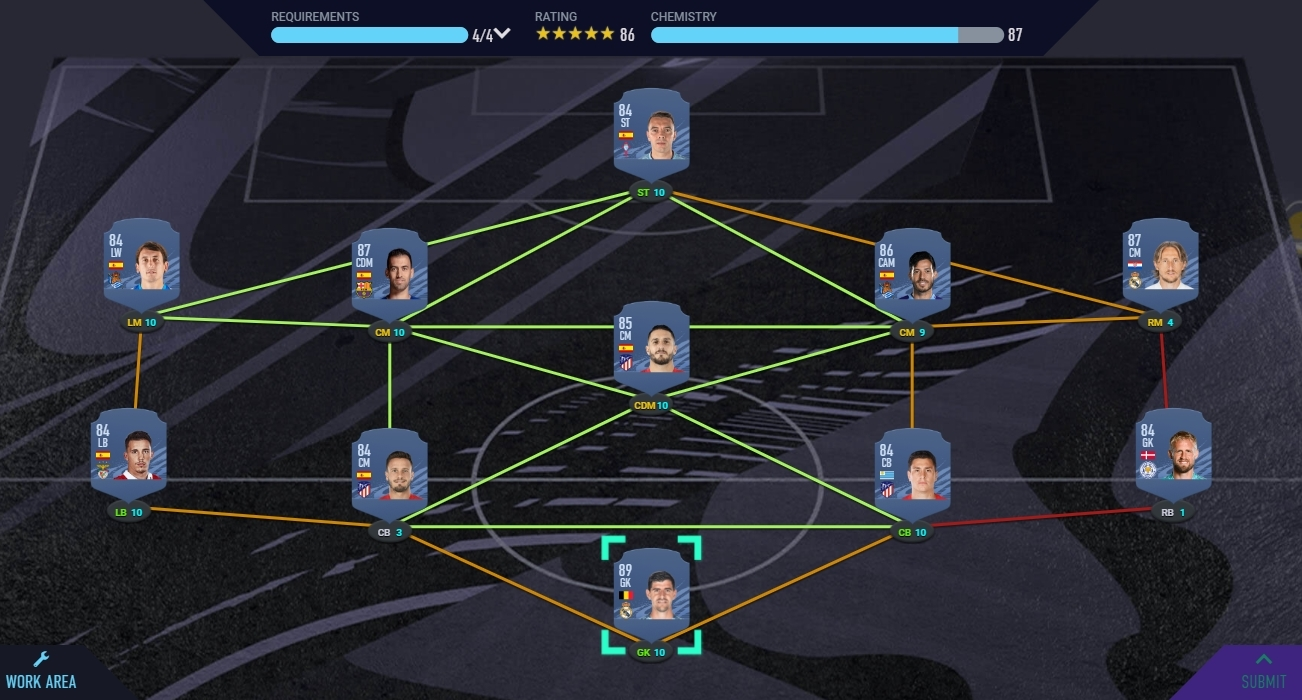 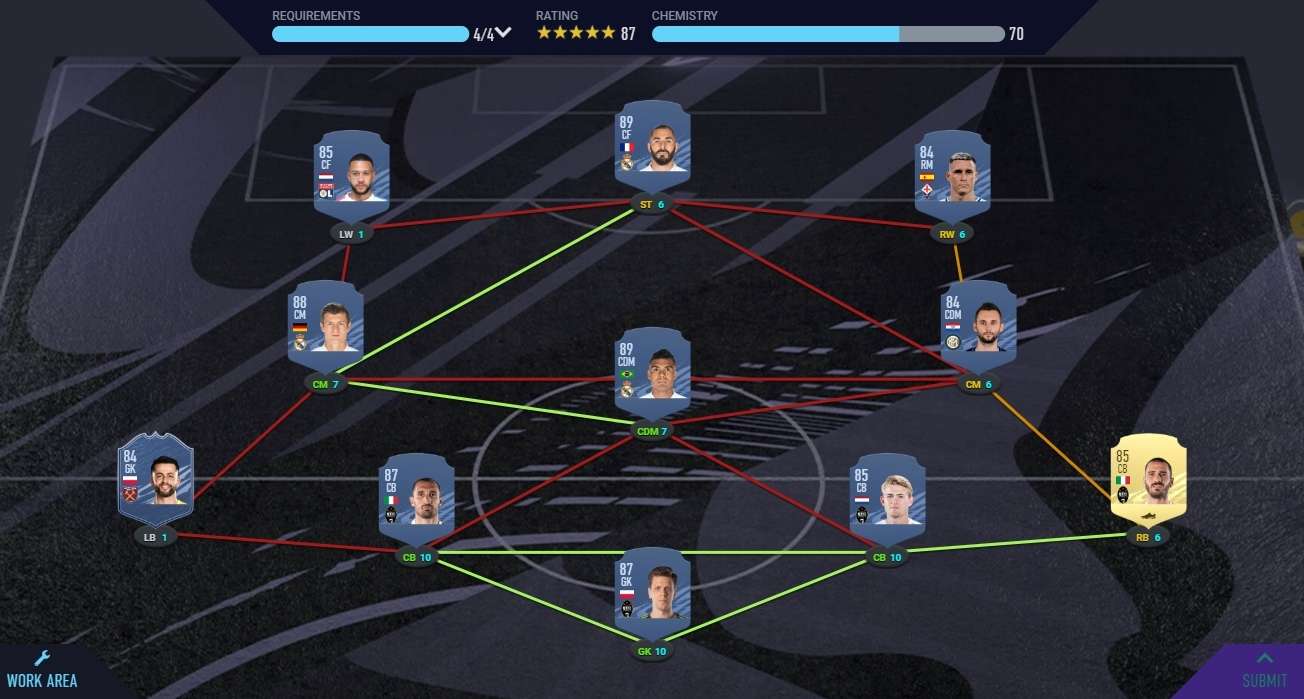 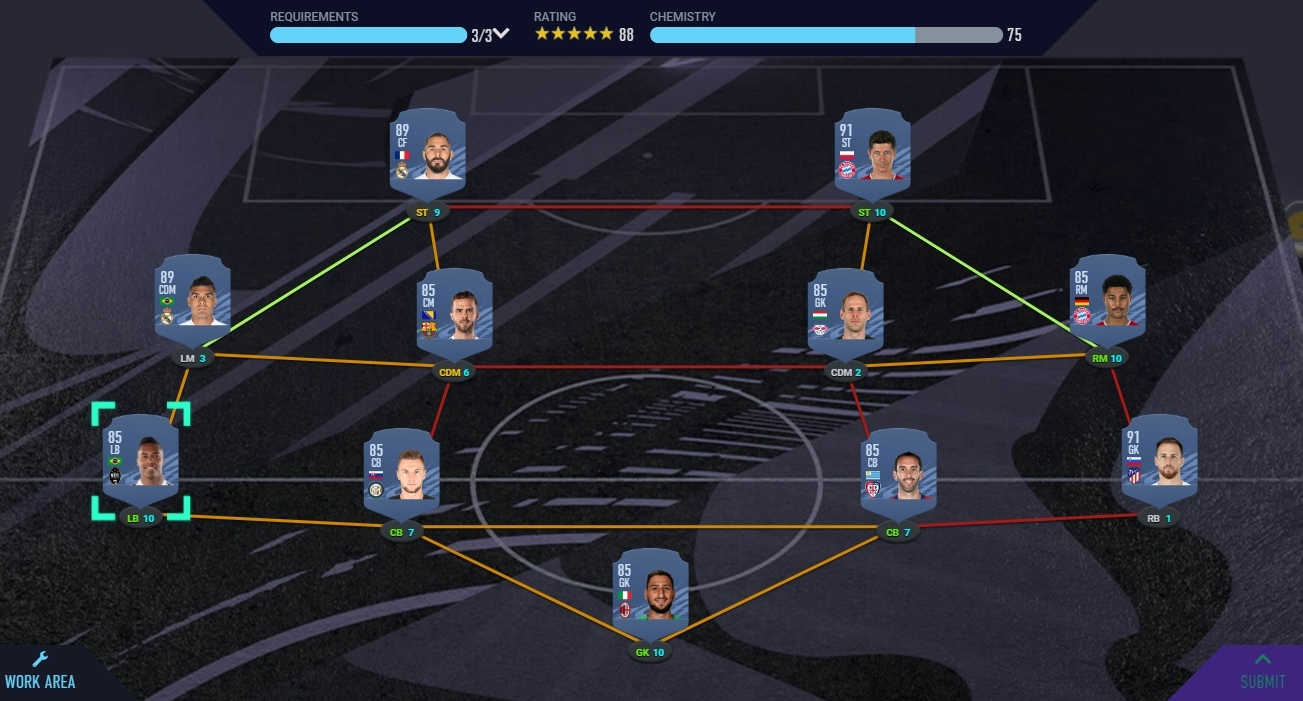 For the Spurs squad, you'll need to explore your TOTW options carefully and decide whether you want to low ball the cost of an in-form and spend on higher rated players elsewhere, or get a high rated IF and spend lower on other cards.

In my experience, spending a bit more on a high rated IF will save you money collectively on other high rated players.

You only need an 85 rated squad and there are some great players in that rating for a good price:

As you can see, upgrading from an 84 to 85 IF is almost non-existent. If you have an untradable 84 IF, in your club, you can use it.

If it's lower than that, it's almost more cost-efficient to just buy a new in-form while they're available for a cheap price and save it for a rainy day...especially if you're paying 500k for Son.

Fortunately, the Premier League squad is a bit more generous and doesn't require a TOTW player - but it does up the ante and requests an 86 rated squad.

This is a bit more straight forward, as you can throw in any high rated Premier League player and work off another league for chemistry.

La Liga has plenty of cheap high rated players as they are class in the real world, but terrible in FUT. You can also explore Serie A as an option.

Moving on to Top Form, you're not restricted by a high chemistry rating so you can create a real Frankenstein team.

Your In-Form is almost irrelevant and I would just aim for the most cost-efficient IF you can - you should ensure they're at least 84 rated and I advise picking up a goalkeeper (they tend to be cheapeast).

Not to mention there are lots of high rated options in Serie Aa to continue with such as Immobile, Handanovic, Koulibaly, Luis Alberto, Donarumma and more.

La Liga is also a nice league to include because players such as Casemiro, Kroos and Benzema give you chemistry and rating.

Finally, the 88-Rated Squad just wants high rated players. Put on a brave face, because you're going to have to submit some strong players to get the job done.

The play here is definitely to go a bit higher in player rating so you can save money collectively. By submitting two 91 rated players, you can submit up to seven 85 players alongside two 89 rated players.

There is a number of cheap 85 rated players in the game that will help do the job. If you're holding on to a few high rated untradables for a rainy day, the flood gates have opened...

So is it worth it? If you have Heung-Min Son in your squad and you're a big fan of his then he's worth considering.

I would argue you may be better off picking up Sadio Mane who's almost half the price and tradable.

500,000 coins is a lot to spend on a player - especially when it's almost 5 times more expensive than the original.

I'd potentially argue at this stage, the stats increase isn't quite worth it in the long run unless you're an elite player in FIFA.

Son will no doubt get in-form cards that wind up being cheaper and more worth their price (not to mention tradable).