Since the launch of Call of Duty: Warzone in March, several professional Call of Duty players and streamers have fully committed to the popular battle royale game.

One of those players is European Call of Duty legend Thomas “Tommey” Trewen.

Tommey spent the inaugural season of the Call of Duty League (CDL) as a substitute for the Dallas Empire franchise before being released during the off-season.

During his time on the substitutes bench, Tommey honed his craft on the streets of Verdansk, competing in a number of high-profile tournaments and often walking away with the victory and the thousands in prize money.

His stream has gone from strength to strength. Now considered as one of the very best Warzone players on the planet, the game changer has announced he has joined North American organisation 100 Thieves.

Tommey is the first player to join 100T after the organisation announced it would be recruiting a Warzone team.

This has been in the works for a while now but I'm so happy and excited to announce to everyone that I've joined @100Thieves as their first ever Warzone player.

This wouldn't have been possible without all of the support you guys have shown throughout the years, so thank you. pic.twitter.com/WdanZmzV1t

With Tommey joining the organisation to play Warzone, it is likely that he will not be taking part in the competitive Black Ops Cold War season, marking an end of the road for one of Europe’s most successful professional players.

Read More: Call of Duty: Warzone How To Create A Warzone Private Match

Tommey first began his competitive career all the way back on Call of Duty 4.

Throughout his time competing, he has competed for a number of top esports organisations including Millenium, Splyce, Fnatic, and most recently, Team Reciprocity.

As one of Europe’s best players for the past decade, Tommey’s retirement marks the end of an era in European CoD history. 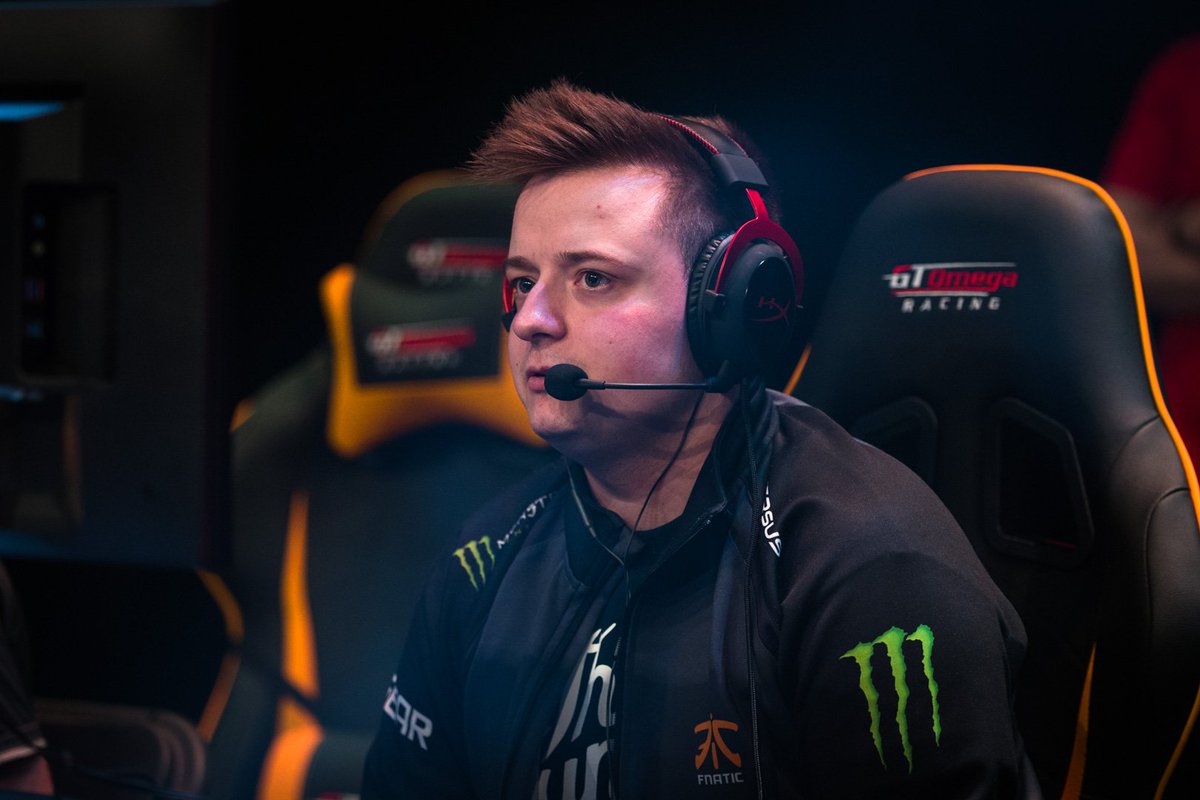 Now representing one of the most recognisable brands in gaming, the future is looking extremely bright for Tommey.

As Warzone prepares for Black Ops Cold War integration, the newest 100 Thieves recruit is in a prime position to continue his domination of Verdansk for the foreseeable future!