FIFA 21 FUT Champions Upgrade SBCs: Which One Should I Do? Requirements, Rewards And Tips On Submitting Your Red Picks

What do you do with all those red FUT Champions picks?

Both SBCs have no expiry date, so as far as we can tell, they are there for the remainder of the FUT season.

The standard FUT Champions Upgrade allows users to get another shot at hitting a half-decent red player pick, with easy to complete requirements. 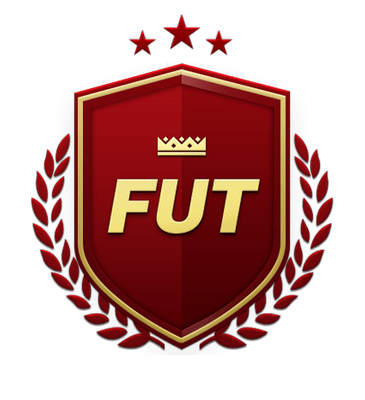 While this SBC might not necessarily give you the shot of hitting one of the best FUT Champions players, if you have a few lower-rated FUT Champs players, i.e. <81 rated, this can be a useful little SBC to complete to turn those lower-rated cards into something better. 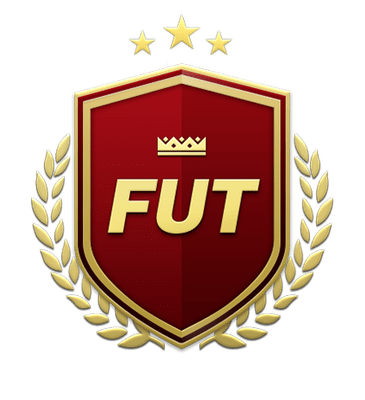 The Premium FUT Champions Upgrade allows players to submit in a squad of FUT Champs reds in the hope that they’ll be hitting one of the big guns!

If you can consistently hit Gold 3 or better in Weekend League to get at least 2 red player picks every week, this is the SBC you should be aiming to submit any unwanted reds into, as this will give you the best chance of securing a card that will make it into your team!

What Red Picks Do I Save/Submit?

When it comes to saving or submitting red picks, while the choice is ultimately entirely yours, there are some tips we’d like to share to allow you to get the best value out of your FUT Champions red.

Obviously, you’ll want to save any card that is meta, usable and makes it into any teams.

Never throw in a card that you’re likely to use into the upgrade SBCs, as you’re sacrificing a potential player for your team on an uncertain reward. Instead, it’s best to just keep them in the club just in case.

Secondly, saving high rated players, i.e. 85+ SBC Fodder is advised, as these will have some value towards higher-end SBCs down the line.

With Icon SBCs confirmed for the year, having as many high rated cards in your club as possible will be vital, so saving these higher-end FUT Champs cards may save you a good amount of coins when it comes to completing these top items.

When deciding on red picks to submit into these SBCs, really you’re just looking at any lower-rated, unusable cards that aren’t going to make it into teams, and have little value towards any other SBC set due to the low rating.

If you’ve played Weekend League, I’m sure you’re aware of the discard IFs that pop ever so frequently into FUT Champions rewards, so be sure to save them up and submit them towards the Premium FUT Champions Upgrade SBC.

When Do I Submit My FUT Champions Players Into SBCs?

Once again, while the onus is on yourself as your FUT Club owner to decide when the best time is to submit your reds into the FUT Champions Upgrade SBCs, there are some general tips we’d like to give.

First of all, waiting until better FUT Champions Players are available would be our best advice.

Currently, we’ve only had 3 sets of FUT Champions Player Picks from TOTW 4-6, and the selection of available players to receive isn’t the best, with only a handful of top talent available.

It’d be best to wait for the likes of Neymar, Mbappe, Messi, CR7 etc to get some IFs to at least give a chance of hitting a card that will remain in your team for the long term.

If there's a very particular player you want, be sure to take note of their overall rating and pick the appropriate SBC if you want a chance of grabbing them.

Finally, if you’re VERY patient, you could save all your FUT Champions reds for Team of the Season in April/May.

During TOTS, all the higher end TOTS cards are released as FUT Champions reward cards, meaning they can be obtained through SBCs.

If you were to receive Gold 3+ rewards every week between now and TOTS, you’d have around 30 weeks of reds, meaning 60 cards ready to submit into these SBCs, which would give you a shot at 5-6 TOTS cards as red picks! It’s a long grind, but a potentially worthwhile one!

One thing you do need to bear in mind is that the more red picks that become available, the more choices you'll have. Which if you're trying to grab one player, in particular, can end up being a bad thing as it lowers the chances of them popping up. An 86+ player sounds great right now, but come later in the year could be a terrible pull in the end.