Is Apex Legends content too slow? Season 7 might have just dropped but that doesn’t stop fans of the Battle Royale wanting more out of their favourite game!

Members of the Respawn dev team have responded to player demands for more content.

Here is what the team said, and what players want from Apex’s future!

After multiple users online, calling out for the pace of Apex Legends content to be increased, Chad Grenier gave his response.

The game director had this to say.

His comments will resonate with gaming fans and developers who have acquired a repulsion to industry crunch.

‘Crunch’ is a term used to describe the longer workweeks developer teams often have to pull to be able to complete a project.

Typically this lasts only for a game’s last few months, but as project scopes have grown in recent years and with live games becoming the norm, crunch can go on for years.

Though unfortunately, Grenier’s comments won’t win everyone over.

Some fans see crunch as the price for working in games, a job many would love to have, and others are already angry with Respawn after the Battle Pass changes, this just adds fuel to that fire.

What Can Respawn Do?

Fans are calling out for more content, but it’s hard to pick out exactly what they mean in specific terms.

Season 7 came with a whole new map, a Legend and a vehicle (a first for the game). 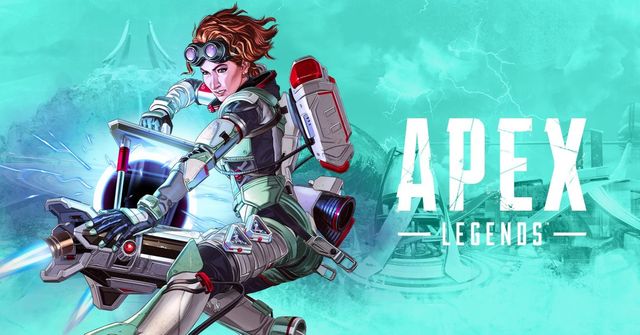 There is so much content in Season 7, but do we need more?

For us, this is certainly more than enough for now but we can see some long-term problems.

By comparison, Fortnite seems to through out something new every week, be it even a minor map change, one of their rotating LTMs, or a returning item from their vault.

Perhaps a bit more variety or finding ways to create a more steady stream of small updates could help Apex Legends out, without exposing the team to crunch!