Destiny 2 Beyond Light is nearly upon us, but before we can gear up for Year 4 and a host of new quests and activities, it seems Bungie has one more surprise for Guardians.

As many players might recall, at the end of Destiny 2’s Season of the Worthy Bungie held their very first live in-game event.

The Almighty was fast approaching the Tower and had it not been for the intervention of Rasputin, the Red Legion's enormous star destroying weapon might have crash-landed into every Guardians favourite home.

Now with Bungie on the precipice of releasing their next big expansion, another live event looks to be on the cards.

Here's everything you need to know

Destiny 2 - Is There A Live Event Before Beyond Light?

“Be sure to catch the finale of the Season and see the conclusion before Beyond Light releases. For more information on what is coming, read the new This Week at Bungie now.”

Although the TWAB blog post didn't actually say anything.

"'Is there an end of season event?' We have a small event to close out Season of Arrivals." Smith said.

"We wanted it to be a surprise but an email accidentally mentioned it! It's nothing too crazy, just a little time to chill in the Tower before the Lights go out. See you soon. 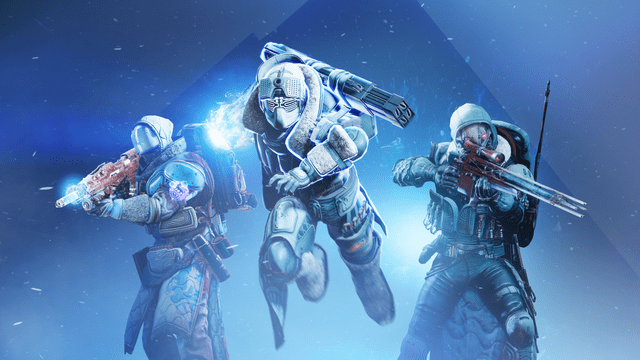 Destiny 2 Live Event - What To Expect

To close out Season of Arrivals, Bungie should be holding another live event.

And for the hope of all Guardians planning to tune in, we hope it's a vast improvement on the last event.

Which isn't to do a disservice to the Almighty end of season event. It just took a bit too long and it was clear Bungie was still finding their feet in this regard.

To put it into perspective, a slightly underwhelming 10-minute event, required a slow and tedious 90 minutes of build-up prep.

Still, it does seem as though Bungie learned some important lessons, at least based on the previous interview exchange between Director Luke Smith & streamer DrLupo:

Lupo: We’re gonna start with talking about in game live events. We saw the destruction of the Almighty, that was a technical feat for Bungie. Proving you can do in-game globally synced live events, very very cool. Many players were frustrated by the duration of the event, and global communication when viewing a set event would be essential. Will Bungie be doing more in-game live events, and if so in what ways are they going to be changed from our first experience with them?

Don't Miss Out: Get all the Silver you need (plus some extra) for character boosts or customisation right here on Amazon

Luke: I think that’s an awesome and totally great question. The way I’ve been thinking about this event, which I think you said really well – technically awesome. Once it kinda hit its stride I think it’s fucking cool, too. We had these LEGO ® pieces, and I think the LEGO ® pieces with like: What’s the timing of the event? What’s the way that players come into the world? How do they know what’s the best time to be there? I think about this in terms of concerts, not Travis Scott. But if you actually go to a concert, or a comedy show or something, doors are at 7:30 but if you’re there to see a comic they probably don’t go on til [nine. Mute]. Once you’ve learnt that, you’re like “Okay, that’s fine.” I think we could have signalled all that better. At the bare minimum, we gotta signal it better. But I think there is also a compression that we could be doing with the time that we’re asking people to [muted] to chill there to. 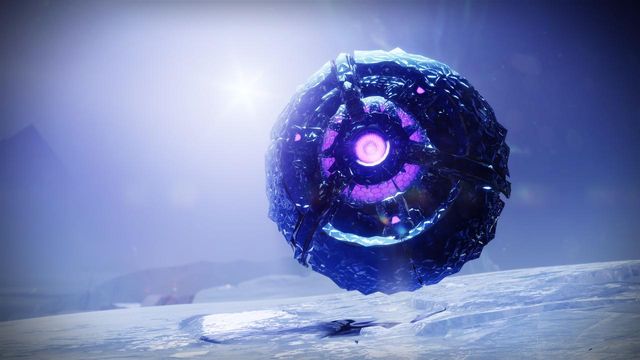 There are no official start times established just yet.

However, it seems quite clear when we can expect to see this event unfold.

Bungie has noted that on Monday November 9 at 7 PM ET (12am GMT), players will be removed from the game and all activities.

Players will then need to download an update before jumping back in. Strange, given Beyond Light launches the very next day.

Some suspect that the small and sudden update is likely a plot to avoid leaks. In which case, we imagine that the event will begin shortly after the update has been released.

Given that servers completely shut down at 10 PM ET (3 AM GMT) in preparation for the release of Beyond Light,

Therefore, we can expect the in-game event to take place at some point between 7-10 PM ET

Stay tuned for more info and leaks in the lead up to the event.