We are just a few days away from the release of the game, which is building excitement all over the world.

The game is based within parts of England and other settlements, and now the map has been revealed ahead of the game's release.

Valhalla's map is going to be the biggest of all Assassin's Creed games as well!

So, let's take a closer look.

In total there are five separate regions you can access within the game.

Powerpyx, who was the user posting images of all of the locations also noted that the total landmass of the map is 140 square kilometers.

The player will begin within the Norway region, and although this is only the starting area; this section is massive!

Check out all of the maps below thanks to Powerpyx! 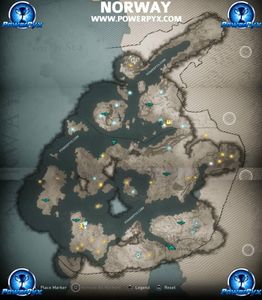 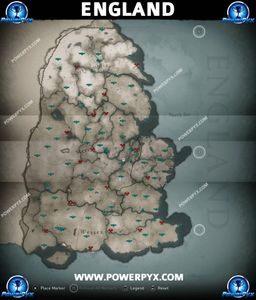 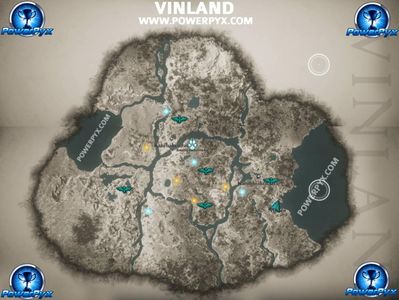 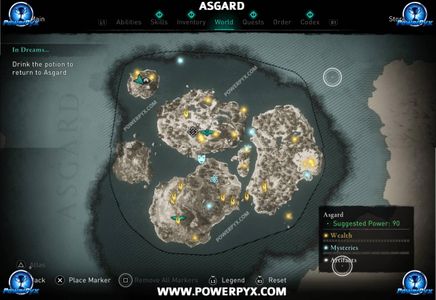 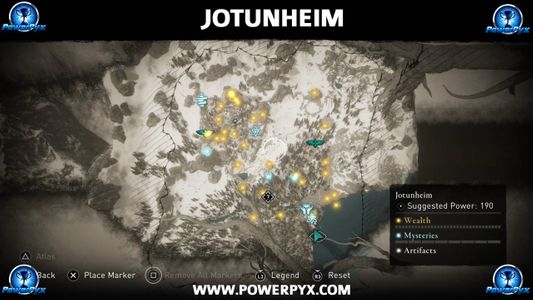 For those who do not know, England is the main section of the map; as it takes up a large portion of the game's overall landmass.

According to Powerpyx, you will be able to unlock Asgard by completing the Seer's Hut storyline.

While Jotunheim will be completed through missions in Asgard!