FIFA 21: Mason Mount Road To The Final SBC Cheapest Solution For Xbox One, PS4 And PC

A Mountain of a task

Mason Mount has received an SBC in FIFA 21's Ultimate Team as Road To The Final cards returns to FUT!

This special card will be upgraded each time Chelsea progress through the knockout stages of the competition.

The SBC will go live on the 6th November at 6pm GMT.

It is unknown when the SBC will expire, likely to be a week from release, on 13th November at 5.59pm GMT.

Read More: FIFA 21 TOTW 6: Predictions, Release Date, Countdown, Leaks, How To Get In-Forms And Everything You Need To Know 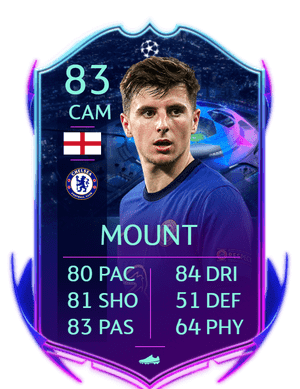 To get this Mason Mount Road To The Final card you will likely need to submit the following squads: 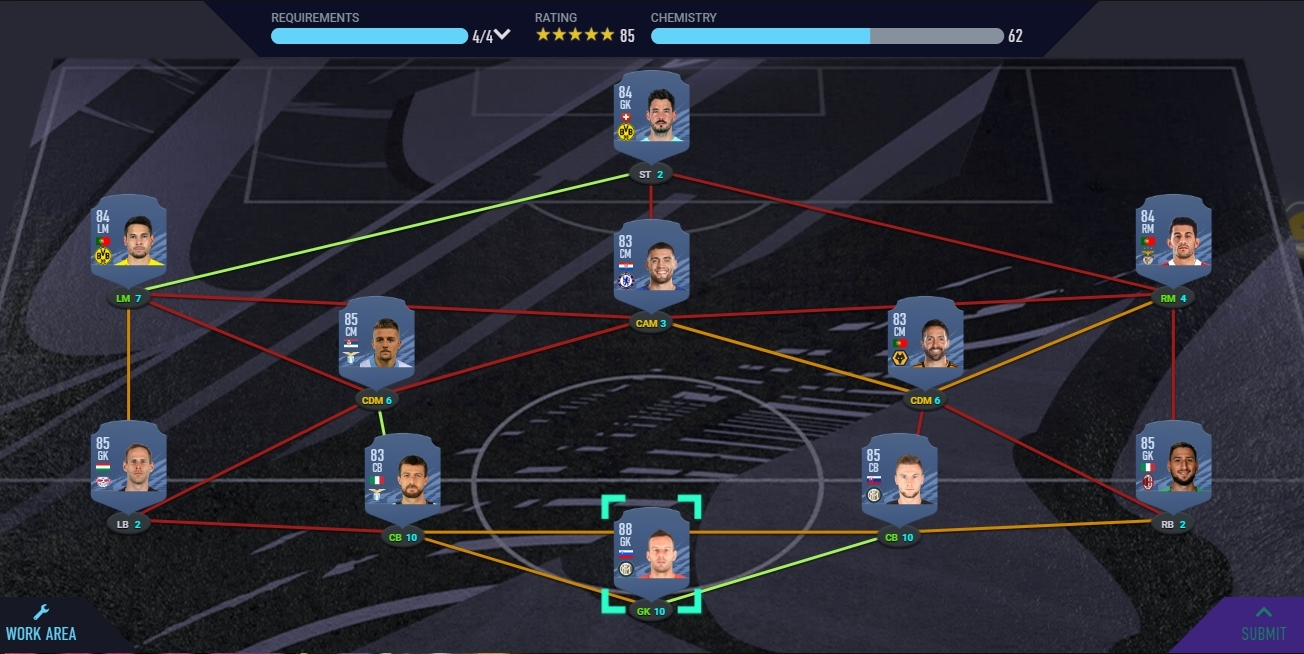 For Top Form, using Serie A players is a great choice and usually leads to some cheap in-forms.

This should be rather cheap if you have enough SBC fodder as the rating requirement is quite low and Serie A has plenty of unusable 83 players.

With Chelsea, you'll need to invest in a lot of 84 and 85 cards to get it done. Grabbing one high rated player, like an 88 Handanovic can drastically lower the costs as you can throw in a few more 83 and 84 cards.

So is it worth it? This card will definitely get some upgrades down the line if Chelsea can continue to perform and get some good draws, but I feel that two upgrades are probably the maximum.

By the time this card gets its upgrades, it will be severely behind the meta. It's not a very usable card at the moment either, so it won't be worth the coins in the long run.

If you do pick it up, I would recommend a Hunter or Catalyst Chemistry style on him and play him in behind the striker.