Fallout 76's next update 'Steel Dawn'. is coming in Decemeber!

After biding their time, the Brotherhood of Steel is finally returning and making their presence known.

With the introduction of Fallout's most legendary military order, it's an exciting time to jump into the multiplayer RPG game.

Despite having their iconic armour plastered all over the franchise, they were noticeably absent from Fallout 76...until now!

Almost a year on from the Wastelanders update, those who have stuck with the game are finally being treated to more action-packed stories.

Here's what we know about the Steel Dawn update!

And be sure to read our little history lesson about the Brotherhood of Steel if you don't know about the stars of the next update!

This new expansion drops on the 1st December 2020.

Check out our Community Calendar Guide for more dates and info!

Steel Dawn is the first chapter in the new Brotherhood of Steel questline.

Paladin Leila Rahmani and her troops have arrived from California to establish a new Appalachian chapter.

Work with or against the other Factions to achieve success. Visit settlements populated with new NPCs and unlock powerful weapons and armour from the Brotherhood arsenal.

Join in their mission to rebuild society and aid in securing valuable technology – but only you can determine how it will be used.

This update is free for everyone that owns the game! 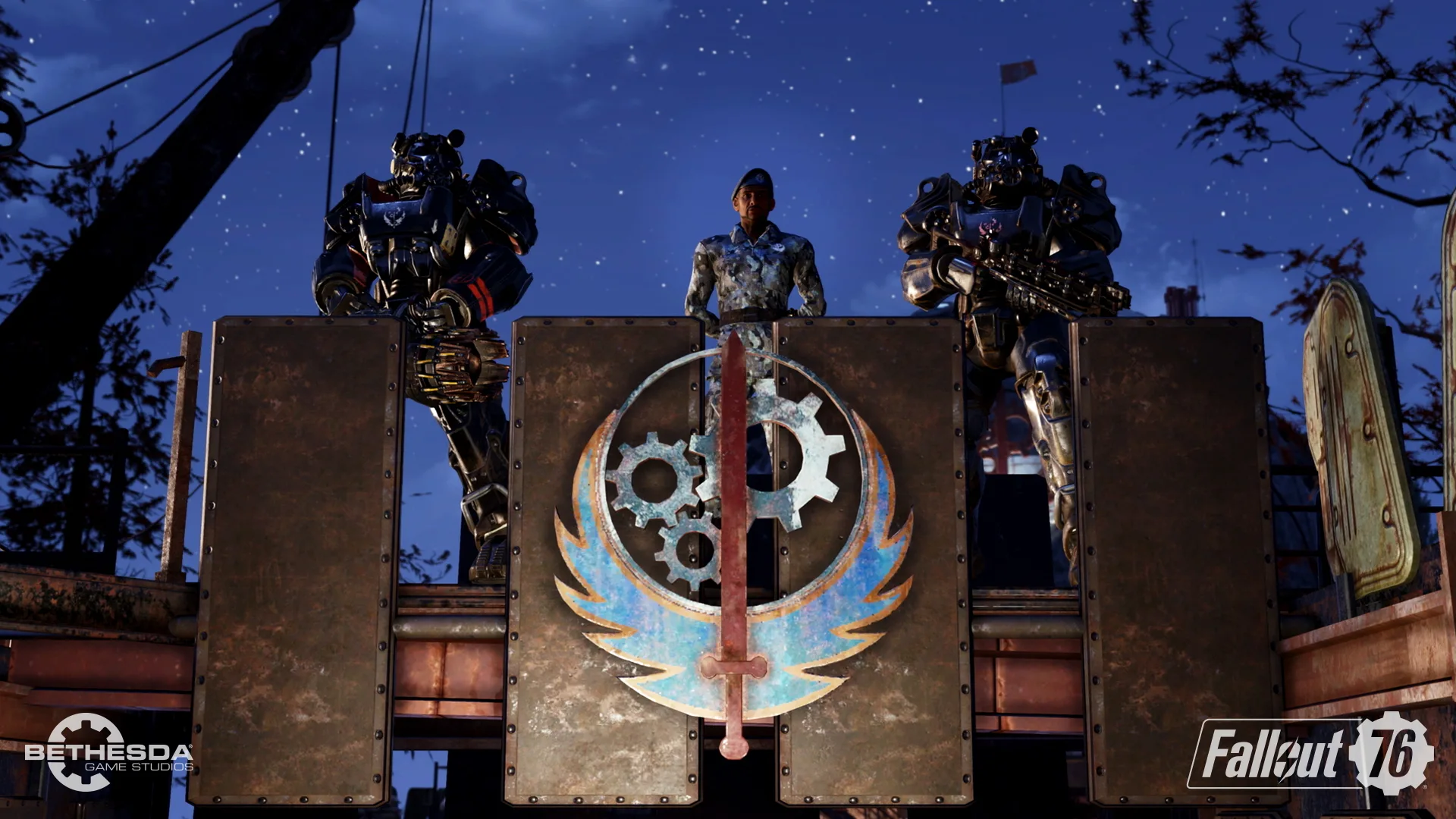 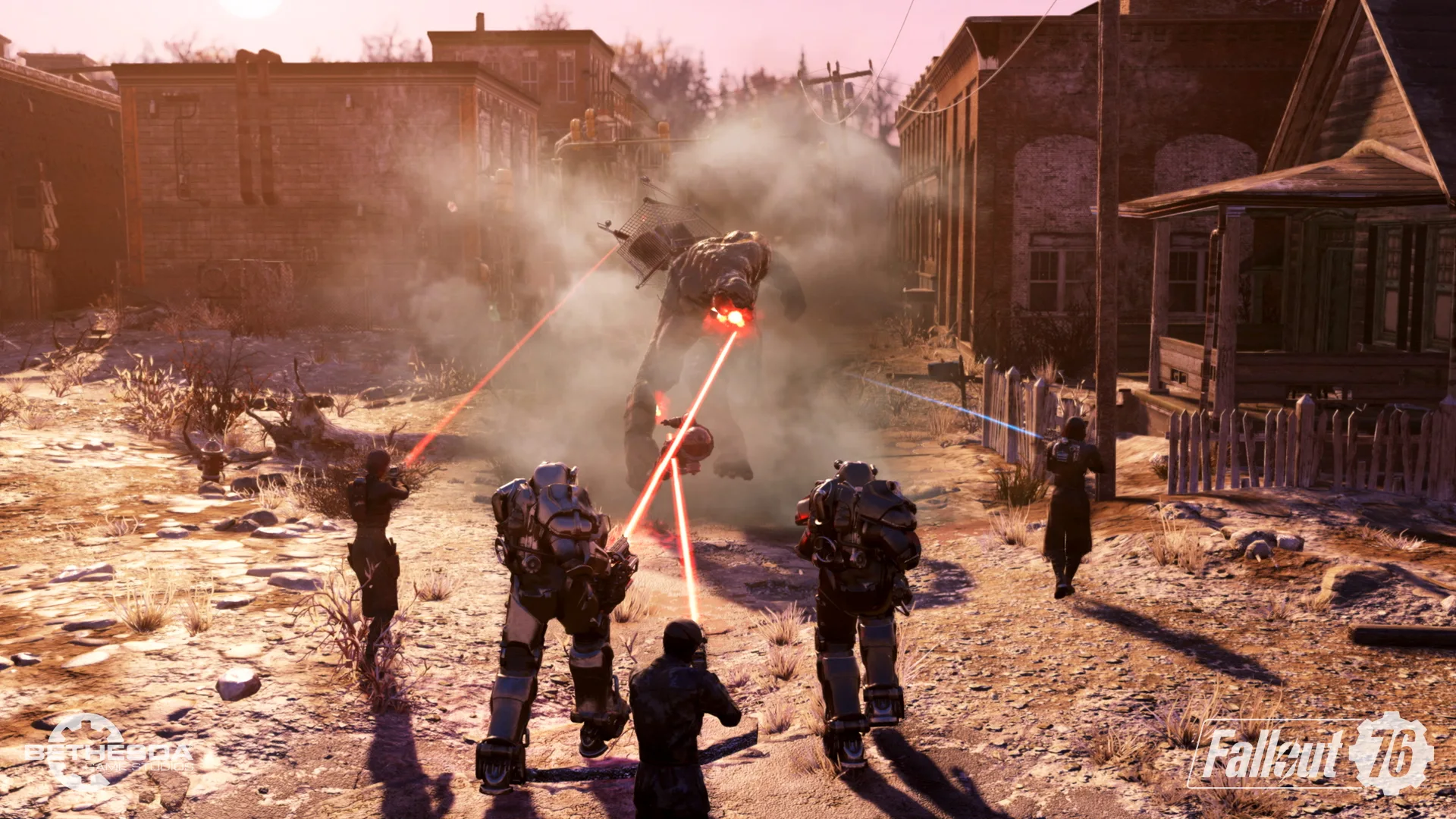