Here are our tips for gameweek 8!

Another week is in store for us in the Fantasy Premier League season.

It's important to note that this week is starting earlier than usual, with the action kicking off Friday evening!

Gameweek 7 produced some great games and unlikely heroes in a gameweek where managers only averaged 53 points!

Now we're heading into week 8and while there were quite a few tough fixtures last week, they seem to be more straight forward this week.

If you're in need of a scout for the eighth gameweek, look no further than our guide here.

The deadline for Gameweek 8 in the 2020/21 Fantasy Premier League is Friday 6th November 4pm GMT. 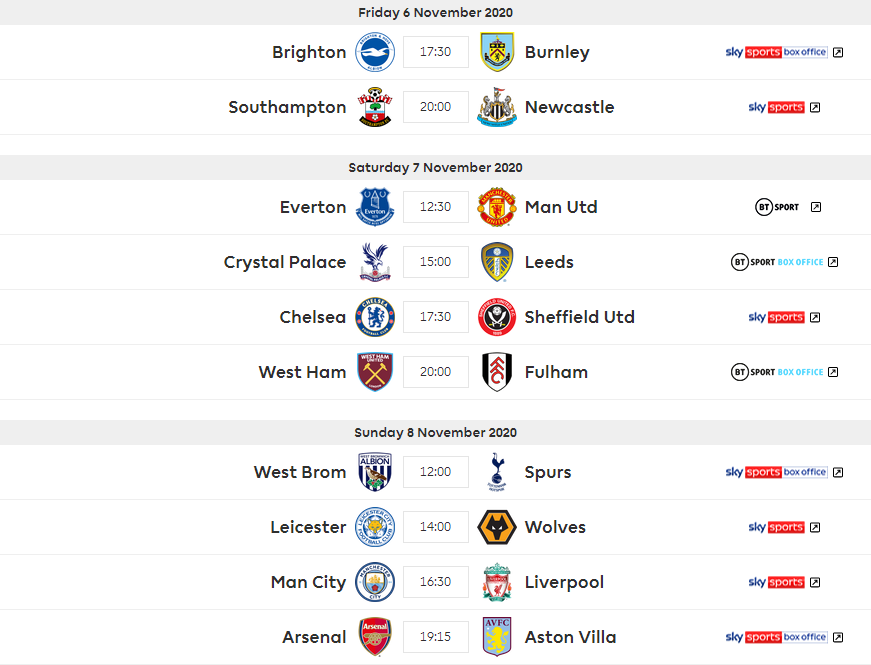 With Gameweek 8 kicking off this Friday evening, there are some tasty fixtures to take advantage of.

Having a look at the upcoming fixtures, there a few teams with some solid fixtures ahead.

Palace still has a good run of fixtures ahead where I can see a number of goals being registered for the Eagles. If you've yet to put Zaha in your side, I would certainly consider it soon; he's already bagged 49 points.

Alternatively, Andros Townsend is a much cheaper option at just 6.0 million and has registered 30 points.

Everton has had a wobble in the past two weeks against teams many expected them to beat. With some nice fixtures ahead, you need to join the other 56% of managers that have added Dominic Calvert-Lewin to their side.

Rodriguez is a doubt to play in the next gameweek, but I'm sure Ancelotti will be doing everything to add him back in time for United.

If you're thinking about adding a United player to your side, it's got to be Bruno Fernandes, purely for the fact United are guaranteed a penalty at some point.

Rashford is also a great choice, having bagged 30 points.

West Ham continues to surprise teams with their shock leads in big games, but can they continue that? Pablo Fornals is in good form this season and a cheap option at 6.4 million.

Aaron Creswell is also a cheap defender that gets in the goal action. Their next fixtures look like good ones to add him in as there's clean sheet potential there.

Finally, Arsenal seems back on track after a big win against Man United. It's hard to pinpoint options for Arsenal due to the fact that their attack has really been off the boil.

The obvious choices is Aubameyang, but he'll cost you a heft 11.7 million. Hector Bellerin has been great so far. He may not get points on a consistent basis, but when he does he gets double figures.

Who To Pick In FPL Gameweek 8?

With a number of tough games, let's highlight our top picks for week 8.

Bale's only made two off the bench appearances, but his last appearance was one to remember.

Scoring the winner against Brighton, after Brighton arguably got a VAR assisted equaliser, would have been sweet for the Welshman.

I think it's about time Bale started in that lineup and what better excuse than against West Brom? Mourinho will no doubt be considering what Kane, Son and Bale can do together. 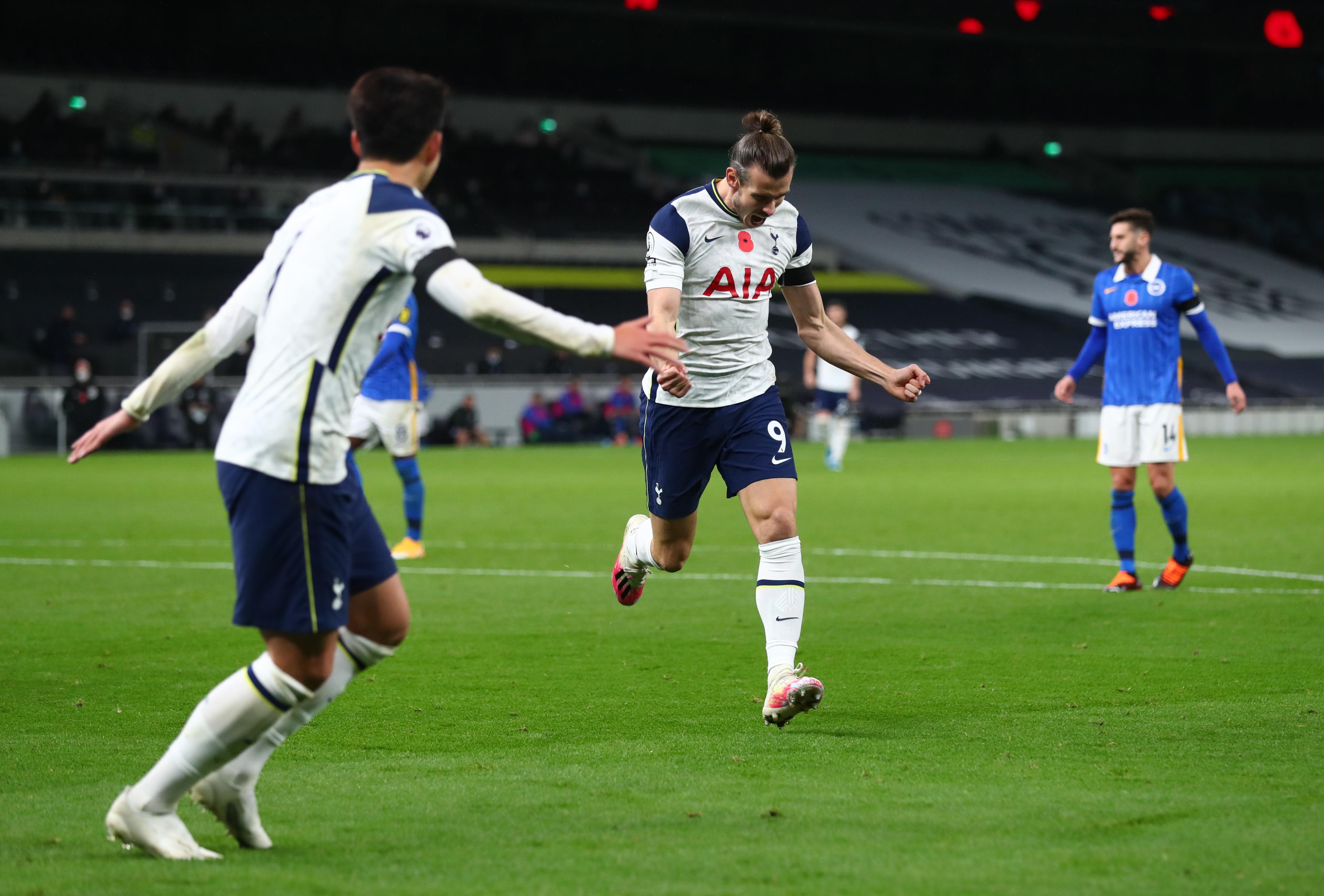 Timo seems to still be finding his footing in the Premier League but bagged a brace last weekend with a neat finish.

With Hakim Ziyech in the squad, he certainly looked like he was getting more service and becoming less of the focus for defences; meaning he can roam free.

He's been on the verge of exile from my squad for a few weeks, but I am going to stick with him and see what he's made of in the next few weeks.

If Arsenal can get some clean sheets in, he's a great addition to your squad due to his incredible threat going forward.

He won the deciding penalty for Arsenal against United and he could definitely do it again.

The Spanish playmaker may not be quick, but there's no denying his ability.

West Ham has some great fixtures ahead and he can really kick on with his form and grab some more goals or assists.

Just when I think he's done all he can, he continues to impress and bag goals for Leicester.

He's two for two since returning from injury in just 114 minutes of action.

Next up is Leeds and I expect the Foxes to show no mercy. 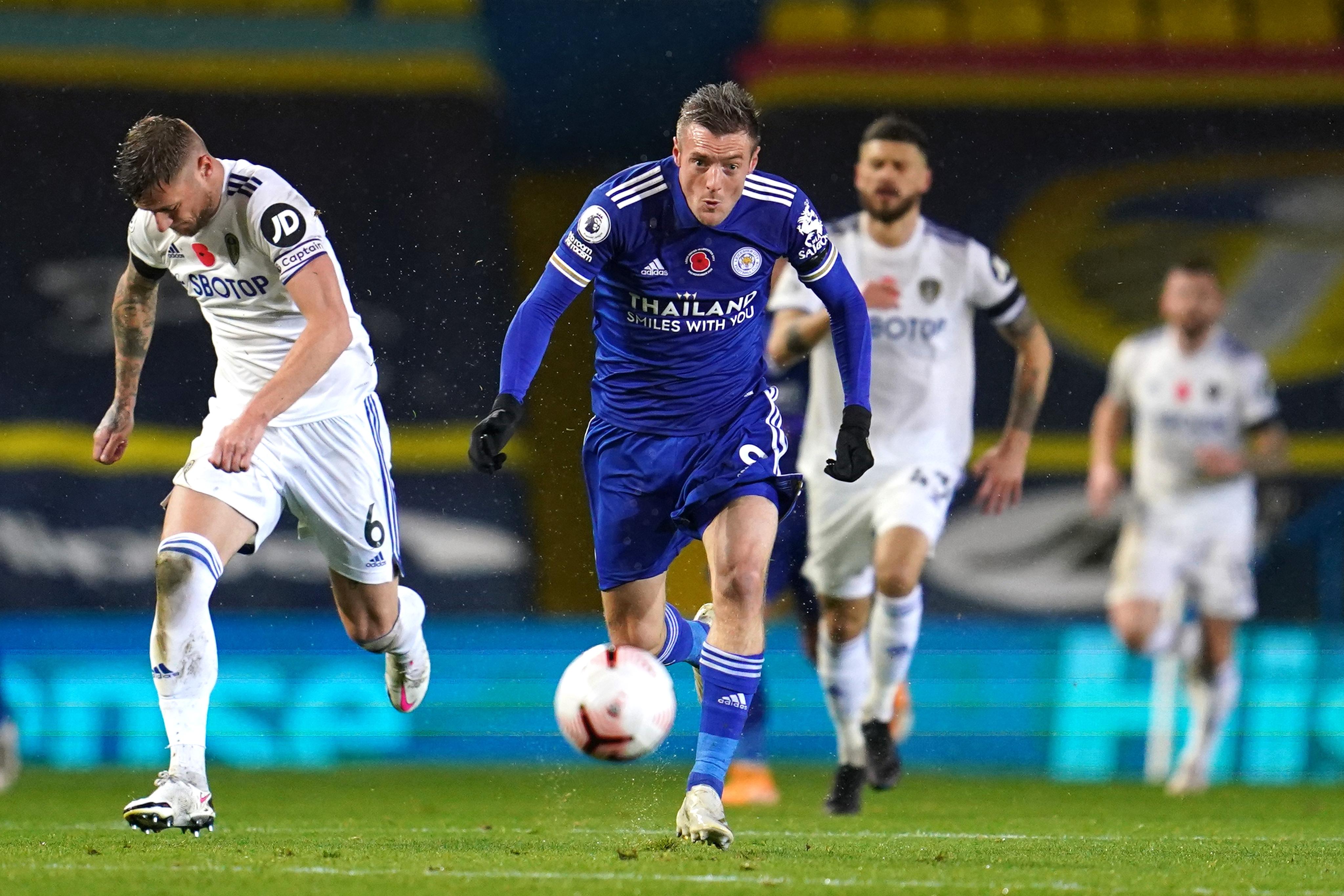 NO VARDY, NO PARTY: The Englishman has 55 points to his name this season

Who To Avoid In Gameweek 8?

In a game that Aston Villa played very poorly in, somehow Jack managed to bag a goal and two assists at the end.

His 15 point haul last week bumped him up above the 50 point mark for the season.

Their next opponent is Arsenal and they're riding high after a win, while Villa has suffered two defeats in a row.

Don't expect too much of Grealish this week. 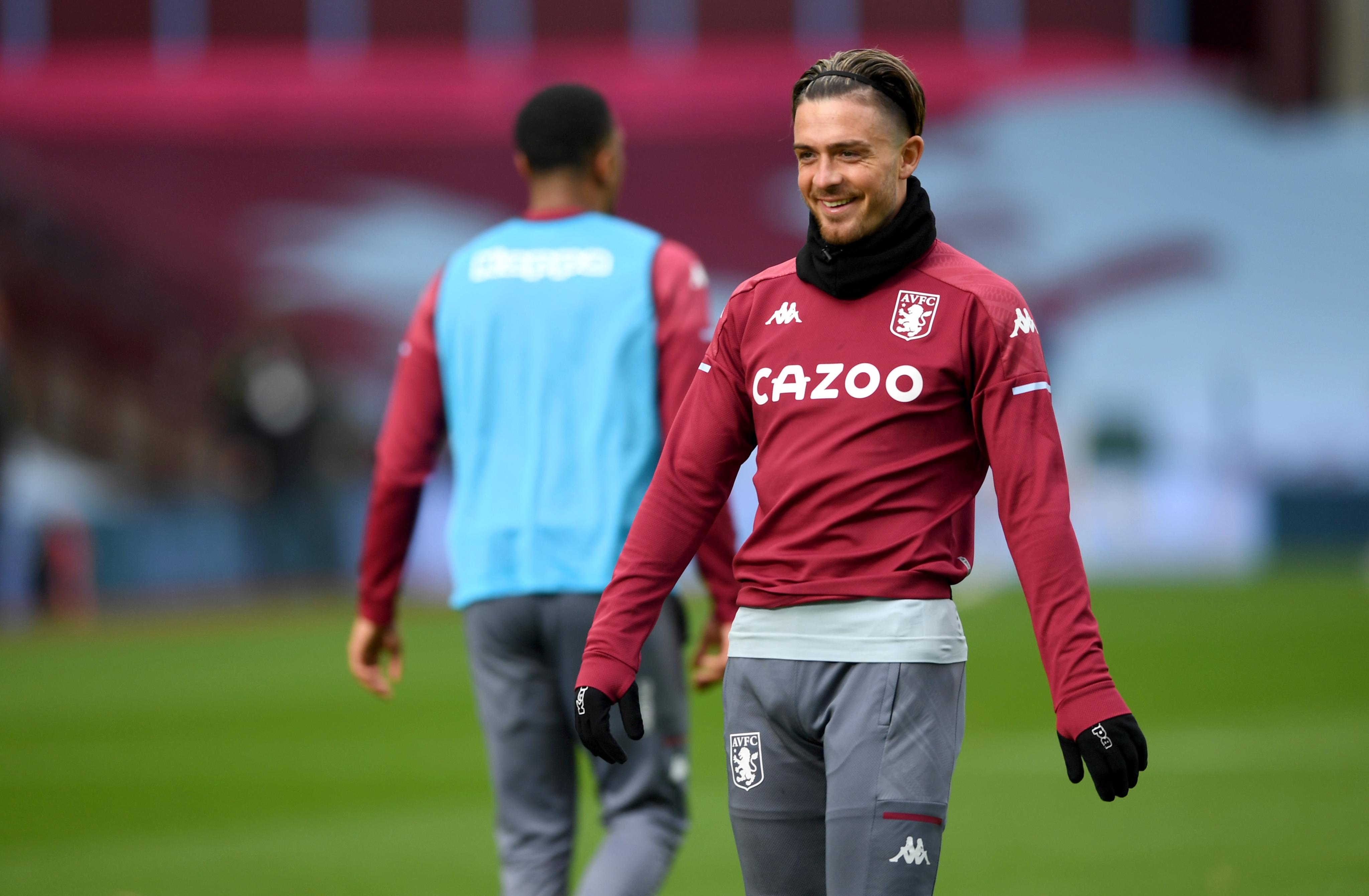 JACK ALL: We're expecting Jack to fire a blank this week

Danny Ings was taken off on Sunday after suffering a knee injury.

While the Saints have issued a statement that he's fine, I wouldn't be sure he will start this weekend and it's probably best to rest him.

Rumours surfaced that Neal Maupay was left out of the game against Spurs due to an inflated ego.

It's unclear how long Graham Potter plans to keep him out of action for, but it's one to avoid as he's fired two blanks against easier opposition.

The Mexican striker has had a good start to his campaign, but last week's blank may have put some doubts in your mind.

Since their next opponent is Leicester, I'm expecting a blank.

I wouldn't get too excited by Ward-Prowse's goal scoring form. He failed to register more than 3 points in the first 5 gameweeks.

Could this be a turning point? Who knows, but I doubt he will continue this run of form enough for him to be worth adding to your side.

Who To Captain In Gameweek 8?