More details on the campaign missions have been revealed.

The release of Call of Duty: Black Ops Cold War is right around the corner!

The newest instalment in the popular first-person shooter (FPS) franchise takes players to the height of the Cold War, where a group of elite operatives are on the hunt for a Soviet spy that goes by the name of “Perseus”.

Black Ops Cold War is a direct sequel to the very first Black Ops title that was released all the way back in 2010.

Ahead of the worldwide release of Black Ops Cold War on November 13th, campaign developer Raven Software has revealed details surrounding three of the missions from the single-player campaign.

The campaign takes place in a number of locations across the world.

A blog post on the Call of Duty website reveals that three of the missions will take place in Amsterdam, Vietnam and the KGB headquarters in Russia.

The blog post also details that the campaign takes place 13 years after the Black Ops campaign has concluded.

We have already had a look at what takes place in this particular mission.

It was the first teaser for the new single-player experience first revealed in September.

The mission begins two weeks after New Year’s Day in 1981 where a major breakthrough in a CIA investigation has led three operators to Amsterdam.

Dan Vondrak, Senior Creative Designer at Raven Software, shared some more details on the mission: “Nowhere Left to Run is a great example of how we wanted to pay homage to the original Black Ops in a few ways that fans will recognize,” Vondrak said, “but also give newcomers a great first taste of what Black Ops is all about without needing any previous experience with the series. This first mission really serves as a great way to bring back Woods and Mason as well as introduce one of our new heroes, Russell Adler.” 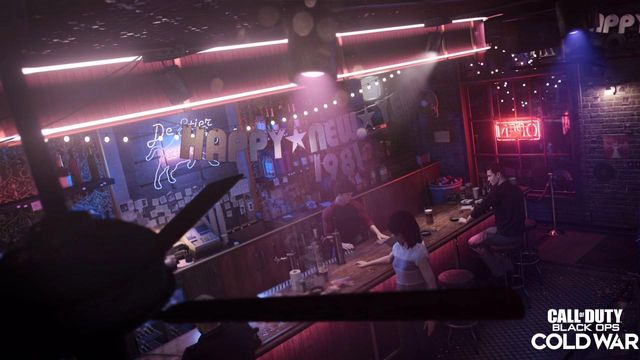 The mission contains several high-octane action sequences across the rooftops of Amsterdam before transitioning to the Trabzon Airfield in Turkey where the operators prepare to take down a final target under the cover of darkness.

“It was critical to not only get one of those moments in this first mission, but also make it uniquely Black Ops by using the RC-XD, the radio-controlled car packed with explosives from the original game”. Vondrak added. “As the mission comes to an end, the story kicks off in dramatic fashion as a ghost from the past is revealed to still be alive and planning something that could shift the balance of power in the Cold War.”

Fracture Jaw is the second mission of the campaign and is where players get their first opportunity to meet enigmatic Soviet spy Perseus.

The mission is a flashback to the Vietnam war where plenty of clues will need to be found in order to track Perseus in the present day. 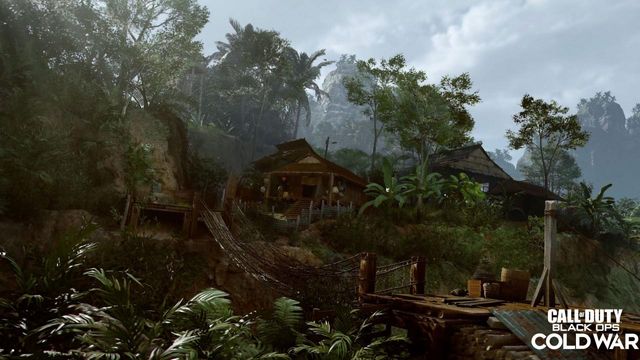 Multiple flashback missions have been confirmed

“Narratively, these two pieces fit together perfectly as the team has to try and relive their past and unblur the lines between truth and deception,” Vondrak explained. “It was great being able to push the big war feeling in these levels, from flying helicopters to being a soldier on the ground fighting through jungles and rice paddies.”

Like Fracture Jaw, there will be multiple flashbacks which add further context to the story. Players will gain additional insight to uncover everything behind the mysterious Perseus and his plans.

This mission takes a break from the fast-paced, high-octane action from the first two missions and sees players attempt to break into the KGB headquarters in a bid to uncover more information on Perseus.

Players will play as a Soviet double agent working for the CIA as they report for work at the KGB headquarters. 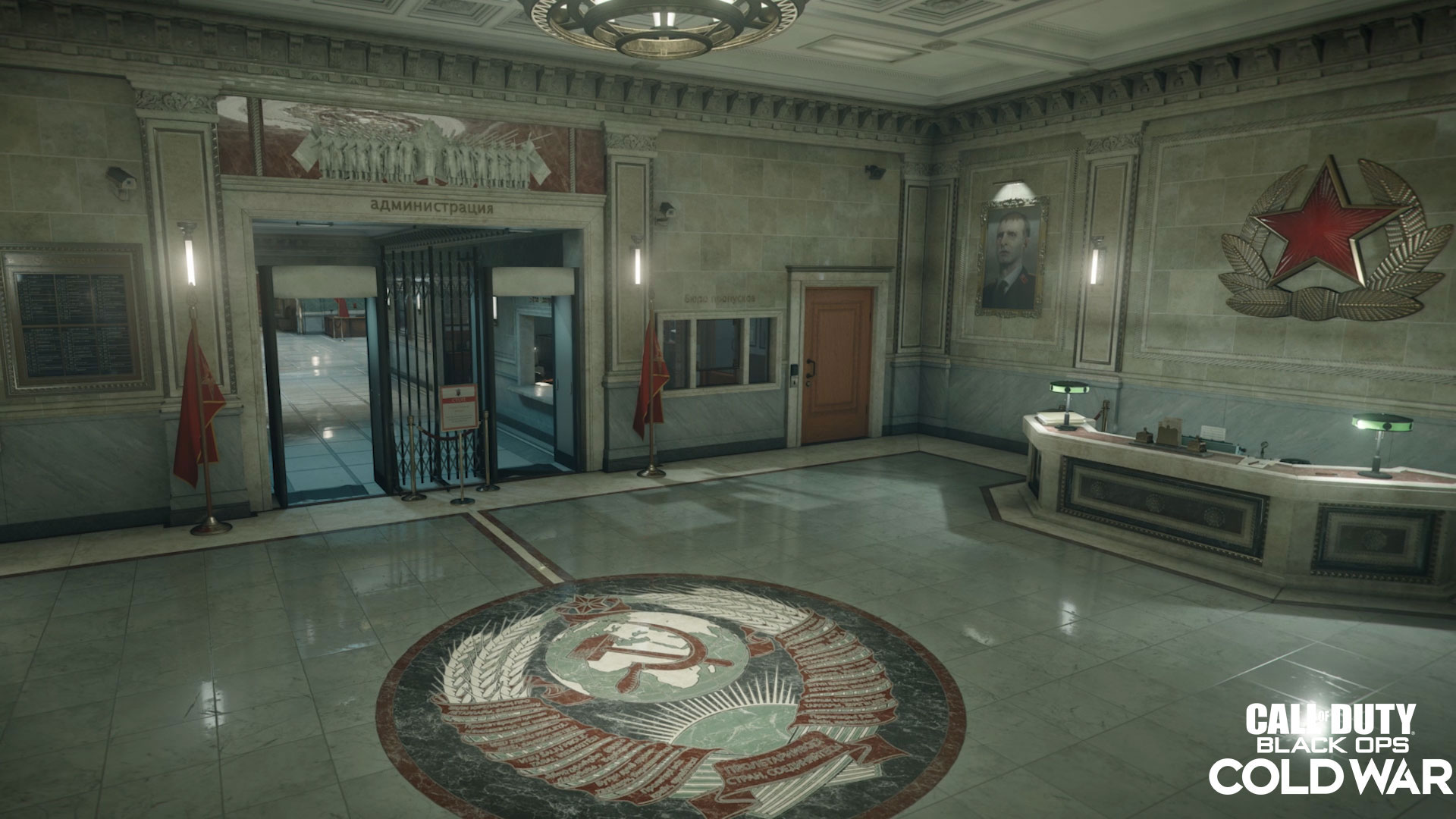 Players will get the chance to break into the KGB headquarters

The mission also gives players a chance to secure intel about their fellow operatives but if players make just one strange move, it could compromise the entire mission.

Vondrak unveiled more information on the mission: “We really wanted the player to experience something different with this level, give them more freedom and control over how they complete their objective. You are given multiple ways to complete your objective, hiding in plain sight as you walk through the hallways of the famous Lubyanka building.  You have the freedom to talk to a variety of people and explore the building – ultimately culminating in an action-packed finish to the mission.”