Resident Evil 3 Is Coming To Switch: Leak Reveals Cloud Release, But Probably Not Until 2021

The release of Resident Evil 3 back April of this year was an overwhelming success for Capcom.

Fans of the franchise loved revisiting the classic title with upgraded graphics and gameplay elements.

Currently, the title is available on Xbox One, PS4 and PC.

However, a recent leak has suggested we could see the title released onto the Switch at some point in the new year.

Is Resident Evil 3 Coming To The Switch?

Nintendo has recently revealed that its hybrid console will be able to play games via the cloud.

Both Control and Hitman 3 are amongst the titles that will be available to play via this network.

On top of this, a recent leak has suggested Capcom's Resident Evil 3 could be the next game coming to the Switch via the cloud.

An image of a 'Cloud Version' of Resident Evil 3 was spotted on a third party website used by the Switch to play Control.

This has since been removed from the website. However, you can check out the image below: 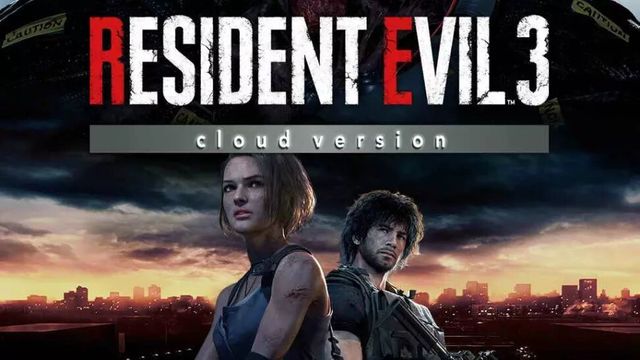 In terms of estimating a release date. Nintendo has held there last third-party Direct event of 2020.

Therefore, we can assume the potential release of the title won't be until 2021.

It's unlikely Nintendo would release Resident Evil 3 out of the blue, an event to promote the title would make the most sense.

Of course, all of this should be taken with a pinch of salt as nothing has been confirmed by Nintendo.

Either way, it's very exciting news for Resident Evil fans, as well as users looking forward to trying out cloud streaming for the Switch.