The FAMAS is BACK!

With just a few weeks until the release of Call of Duty: Black Ops Cold War, more and more details surrounding the new game continue to emerge.

The Call of Duty franchise is braced for a return to the Cold War after it was confirmed that Black Ops Cold War would be a direct sequel to the very first Black Ops game released in 2010.

The most recent trailer for the hotly anticipated first-person shooter that details just some of the features on the PC edition of the game may have revealed some new and returning weapons.

For fans of the Black Ops series, this particular weapon spotted in the trailer is arguably a Call of Duty icon.

One eagle-eyed fan managed to spot the FAMAS assault rifle in the hands of an operator during the trailer. 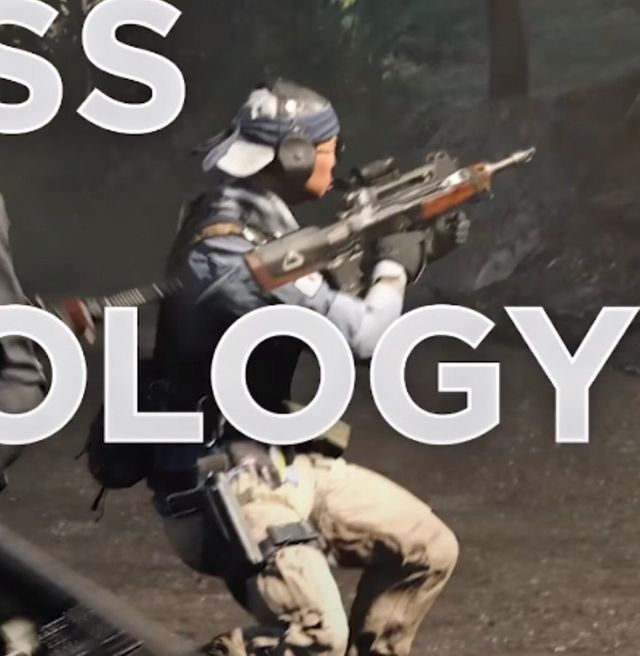 The FAMAS appears to be returning!

The rifle debut as a three-burst AR all the way back on Modern Warfare 2 and since then, it has been a firm favourite amongst players.

Looking at the image, it appears that the FAMAS resembles its Modern Warfare 2 predecessor and will likely feature a burst firing mechanic as opposed to a fully automatic mechanism which featured on the FAMAS which appeared on the first Black Ops title.

There is also a possibility that it may not be classified as an assault rifle.

As seen in alpha and beta builds of Black Ops Cold War, a brand-new weapon category named ‘Tactical Rifle’. These rifles are less mobile than assault rifles but often have the advantage in long-distance engagements.

The size of the rifle in the image certainly lends itself to be a member of the tactical rifle category.

We will have to wait and see where it is placed when Black Ops Cold War is released on November 13th.