Apex Legends Season 7 is almost here and EA has confirmed a bunch of details for the upcoming season!

As part of the new season, we'll finally get a look at the rumoured map 'Olympus'; a floating city in the sky.

King's Canyon has been put on the back-burner for now and this colourful and bright stage is ready for you.

It looks as if the leaks were correct on this one!

A few name changes here and there, but very minor and the map we have below lines up pretty much perfectly with this colour image posted by EA in time for Season 7! 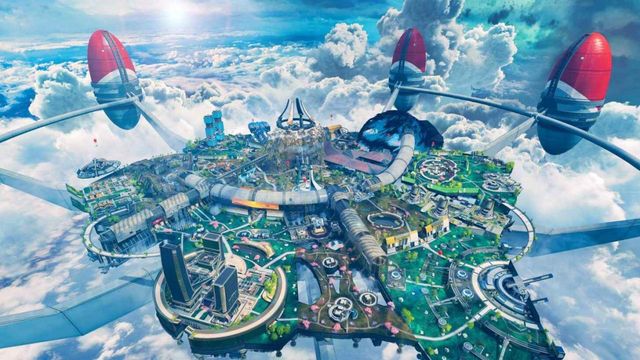 Over here, EA used many of the same names we had seen on the black and white map below, with only minor changes here and there (such as Oasis being called Velvet Oasis).

For us the most interesting aspect that is plain to see now is the wide-open spaces across much of the map. Be careful when travelling, and maybe use the new Trident vehicle if you want to avoid getting shot at!

New vehicles called Tridents give your squad a way to boost into battle and take your enemies by surprise.

The Phase Runner – a tunnel of Phase energy running through the centre of Olympus – lets you cross the map in seconds. And the Rift stands tall over everything, mysterious and beckoning... 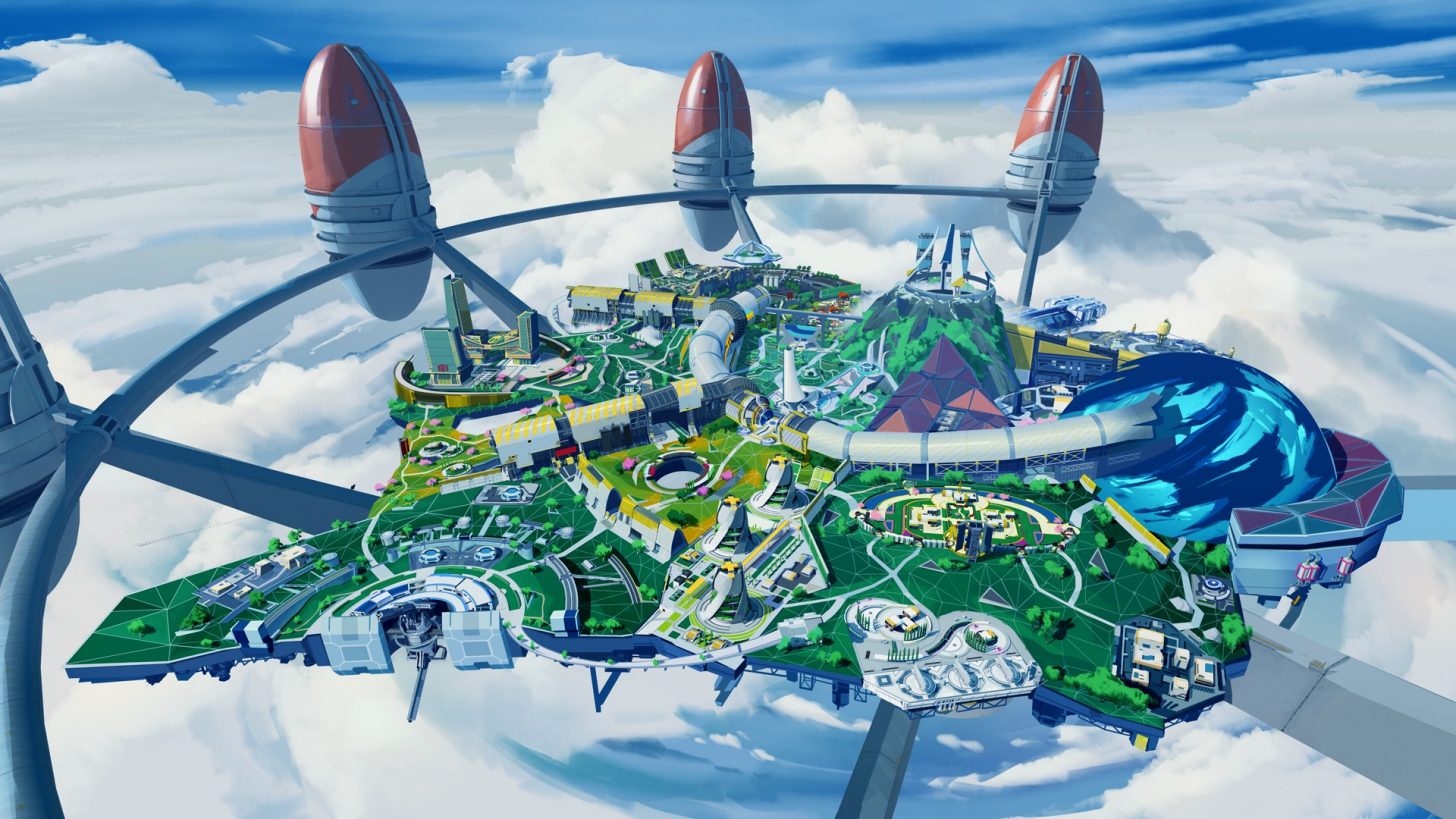 What Will The New Map Olympus Bring?

We already know a few details about the new Olympus map.

Not only does it taken on a more metropolitan feel, but this cloud-based cityscape will include a new ‘Trident’ vehicle to traverse around in.

We’ve seen a couple of images and details in the trailer already, but the biggest news comes via a leak. 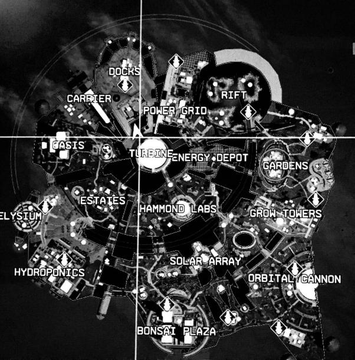 There look to be some very interesting locations to visit next season!

If you want a slightly clearer list they are:

When Can We Visit Olympus?

The new map is dropping with Season 7 on November 4, just a week away!

Soon we can all visit these new locations as not only the old Legends, but Horizon too.

We just can’t wait ‘til the update drops!