A Makarov in Modern Warfare?

Season 6 for Call of Duty: Modern Warfare and Warzone is in full swing.

As players continue to grind through the Battle Pass and get spooky with the Haunting of Verdansk event, one lucky player has stumbled on a brand-new weapon thanks to a bug.

Bugs are nothing new in Modern Warfare and Warzone’s sixth and final season.

Warzone players have had their games come to a premature end after experiencing a game-breaking bug after using a Loadout Drop while some players are still waiting to get their hands on the legendary ‘Pumpkin Punisher’ blueprint after completing the Trick or Treat event.

The latest bug to be discovered may have uncovered a brand-new weapon arriving in the near future.

Infinity Ward is no stranger to introducing new weapons into the arsenal at the beginning and halfway point of the season.

On this occasion, a player was in an offline session against bots and noticed one of the AI opponents was armed with a new pistol.

After eliminating the player, it appears that this new weapon is the Makarov pistol.

The weapon first appeared in the first Black Ops title, so it is very strange to see this particular weapon in an Infinity Ward title having exclusively appeared in Treyarch games. 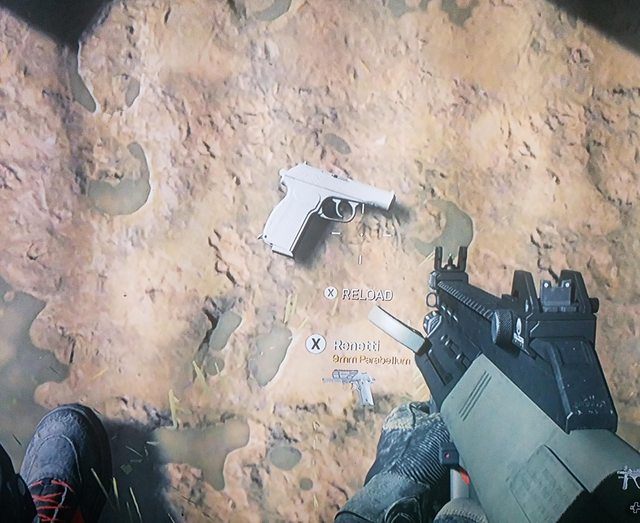 The Makarov pistol has been found

As seen in the image above, the weapon is clearly in an unfinished state and is unlikely to make its official debut before the end of Season 6

With other weapons being discovered in their unfinished forms before an official release, does this mean that the Makarov could be arriving when Black Ops Cold War releases?

It’s expected that there will be significant changes to Warzone when the next installment of the franchise releases on November 13th and considering the history of the Makarov in Treyarch titles, it may make an appearance once the new game is out.