Ever wondered who voices your main in Apex Legends? Now you can find out!

No doubt Apex Legends is an incredible game and the actual gameplay is great!

Although it wouldn't be what it is without the lore and backstories behind each legend.

The team at Respawn have always been very focused on making sure that the story is just as vital as gameplay.

With that promise, comes the need for great voice actors, well the Apex Legends cast isn't shy of some legends!

Here's a rundown of who each legend is voiced by and what else they're known for.

Click the links below to jump to each legend: 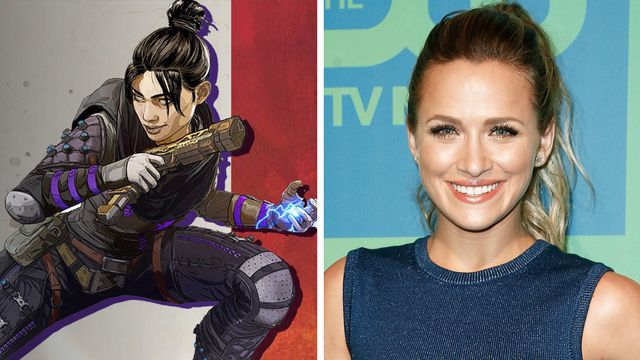 The interdimensional queen and a fan favourite is played by Shantel VanSanten.

She's known for her roles in TV series such as Flash, One Tree Hill and the recent smash hit The Boys. 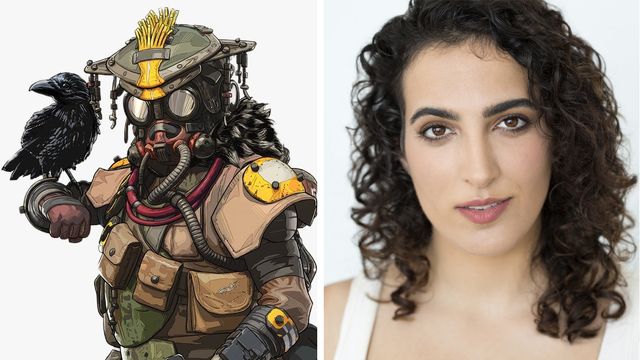 One of the only non-binary characters in gaming, Bloodhound has been revolutionary.

They're played by Allegra Clark, who is known for her work in Dragon Age: Inquisition. 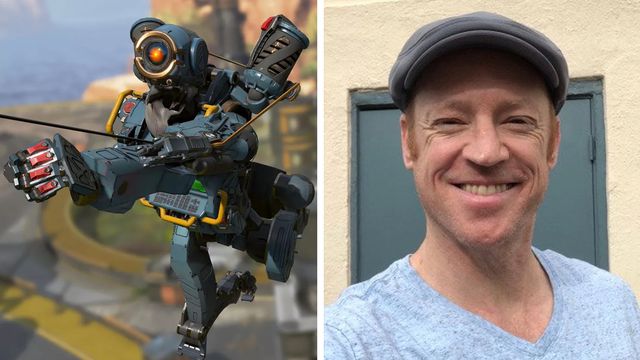 He's known for his work in games such as Final Fantasy XII, Kingdom Hearts II, and more, the list is pretty extensive. 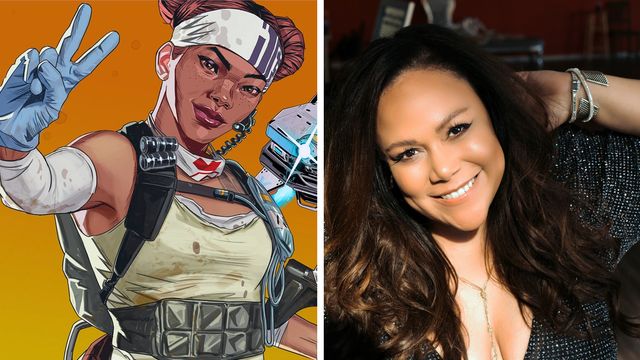 Probably the most vital support character, Lifeline, is voiced by Mela Lee.

Whos most memorable role so far has been Jade from Mortal Kombat 11. 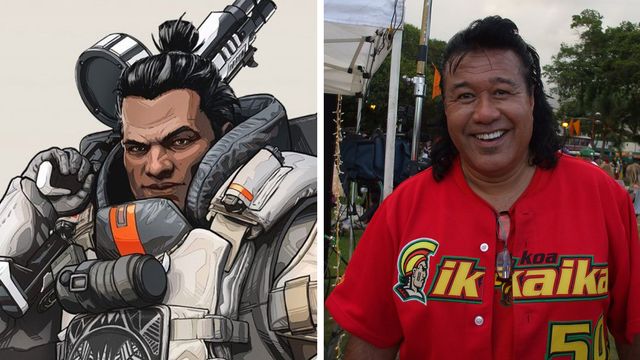 Gibby, the absolute unit, is played by Branscombe Richmond.

He's made an appearance in shows such as Star Trek and even The Scorpion King movie. 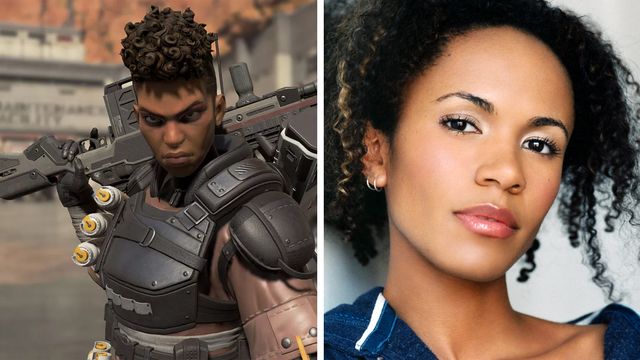 The kind of woman we all want by our side in the military, Bangalore.

She's voiced by Erica Luttrell who is most known for working on Dragon Age and Injustice 2. 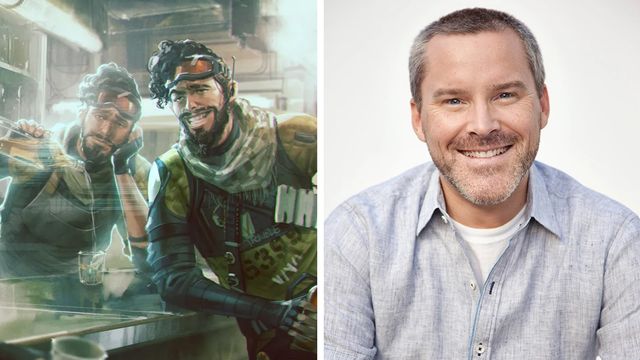 Mirage, the man who loves pork chops more than life itself.

He's voiced by the legend, Roger Craig-Smith, he actually voices the one and only Ezio in the Assassin's Creed franchise. 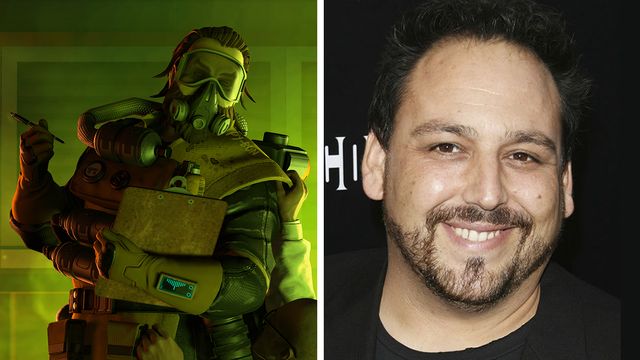 The mad scientist, Caustic, is voiced by JB Blanc.

He's best known for working on War Dogs and even has a voice role in the upcoming Shadowlands expansion for World of Warcraft. 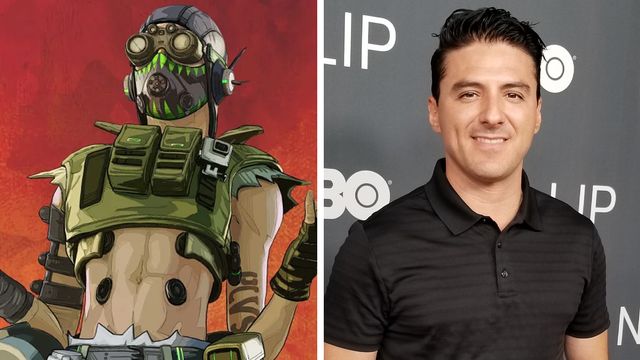 The crazy adrenaline junkie Octane is voiced by Nicolas Roye.

You may have recognised the voice of the pilot in Halo Infinite, that's because Roye voiced this role too! 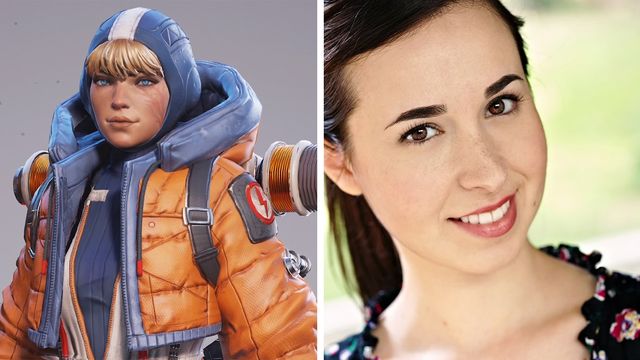 Our french genius, Wattson, is voiced by Justine Huxley.

Huxley is best known for her roles in The Incredibles 2 and GTA V! 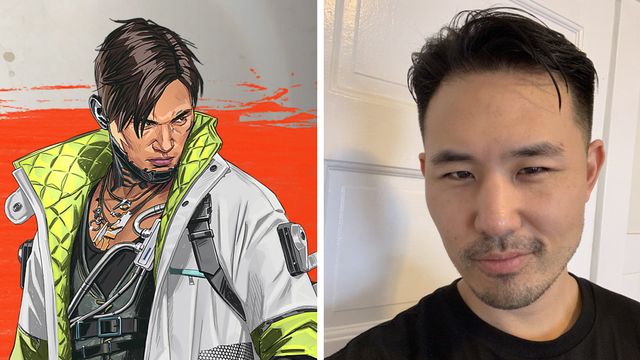 Crypto, the hacker and legend with a bit of a question mark over his head, is voiced by Johnny Young.

Young has been known for his role in Ghost in the Shell 2013, but can even be heard in some Overwatch Shorts and the World War Z game. 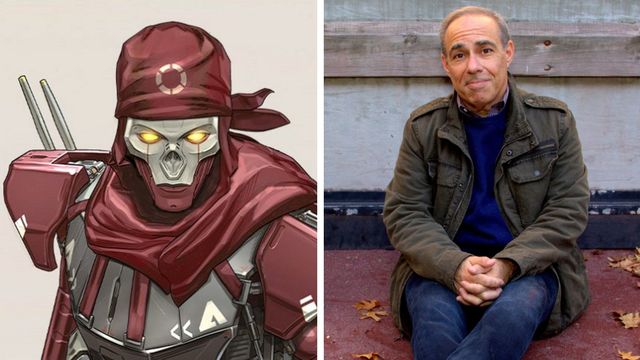 Probably the most ominous character to join the roster, making Caustic look like a softy, Revenant.

You may be surprised to know Rev is voiced by Darin De Paul, who voices Reinhardt in Overwatch. 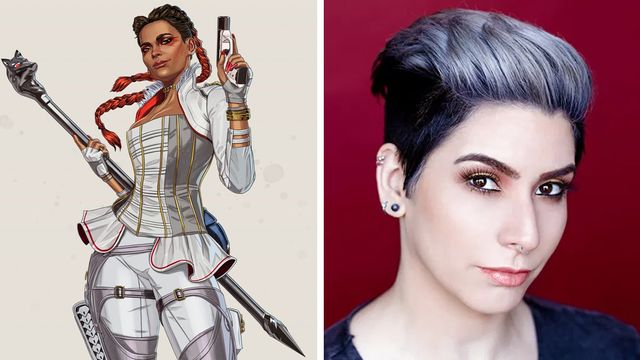 The thief out for revenge, Loba, is voiced by Fryda Wolff.

She's well known for working on animation, such as Trolls. 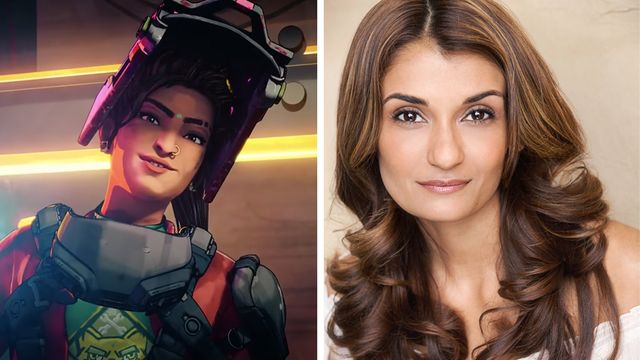 Anjali is also known for her role in a Fall Out 4 DLC as Nisha. 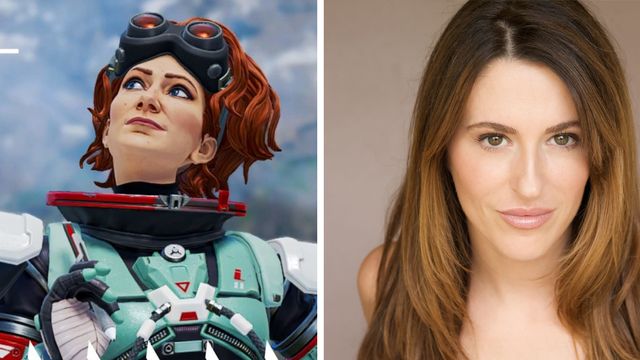 The newest legend to make her way to the games, Horizon.

She's voiced by Elle Newlands who actually has an extensive background in gaming.

Newland has had roles in games such as DOOM Eternal, Assassin's Creed, Hearthstone, WoW, Halo 4, Skyrim and more!