It's time to hop back into Sekiro.

FromSoftware's Sekiro: Shadows Die Twice received the Game of the Year Award back in 2019.

It has gone down as one of the most impressive games in the last decade and as with any FromSoft title, it has its fair share of fans.

Those fans will be looking to jump back into the title very soon as an exciting update is on the way.

Announced back in July, the update is set to bring a range of additional features to the game.

Let's check out everything you need to know about Sekrio's October update.

Keep in mind this update is completely free and is available to anyone who owns the title.

The update arrives, globally on October 28 at 10AM PT. 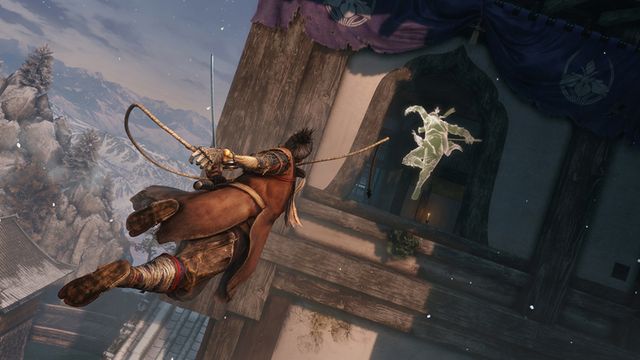 This feature will allow players to rematch previously defeated bosses in single and consecutive battles.

This is great news for players who are looking to practice bosses for speed runs or just love fighting a certain boss.

3 new outfits have been added to the game for players to customise Wolf's appearance.

These new outfits include "Old Ashina Shinobi" and "Tengu".

Players can now make recordings of their favourite moments and fights.

These recordings can be up to 30 seconds long and may also be affixed with a message.

This feature is bound to catch some exciting and cool moments worth sharing.