'Av some Vora that.

Paladins, the popular free-to-play hero shooter, is getting another new character.

Vora The Harbinger looks perfect for a Halloween-time character and marks the 46th Champion to be added.

Here's everything we know about the new character.

Vora lands in the game on October 28th, meaning we're just hours away from being able to play as "The Harbinger".

A Flank-type Champion, Vora has a powerful set of skills:

Check out Vora's trailer below:

Vora's skins are as follows: 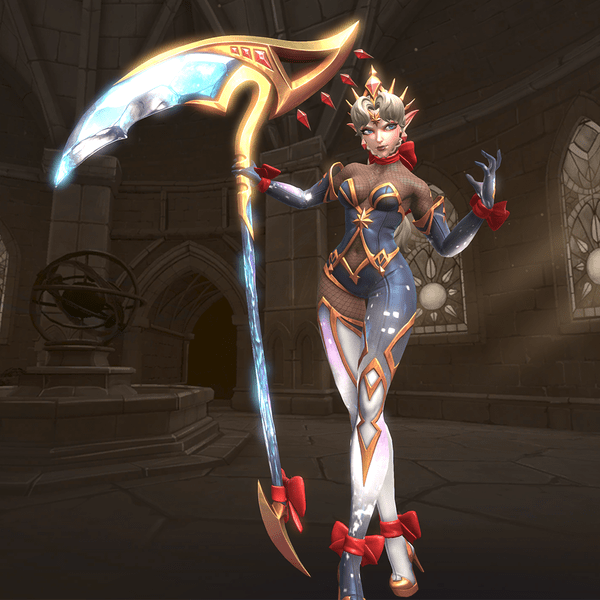 As per the game's Wiki:

"A life, once devoted to Io, the Moon Goddess. Her sacred martial order was one tasked with protecting ancient seals, but even they did not know the extent of the chaos beneath. Feeling forsaken by her Goddess, surrounded by unanswered prayers and broken bodies, she has chosen to embrace that chaos. The Realm is on a path of self-destruction, but she will deliver it from that fate. She brings the end... of those wars, of that suffering - an end to everything. Those who know her dread her coming, for she is Vora, Harbinger of the End of the Realm; and they are not prepared."

Fallout 76 Steel Dawn: How to get the Fact Finder .44 pistol

Fallout 76 Steel Dawn: How to start the Forging Trust quest