The FIFA Global Series Swaps Program has been announced for FIFA 21 Ultimate Team, which is a brand new Competitive Gaming Viewership Rewards Program.

This program in short rewards viewers of the EA Sports competitive live streams over on Twitch for events such as the FUT Champions Cup or other EA competitive FUT events.

What Is The FIFA Global Series Swaps Program

The FGS Swaps 1 Program is a new viewership rewards program that allows viewers to earn rewards for simply tuning in and watching the EA Sports competitive events, such as qualifiers, the FUT Champions Cup as well as other tournaments.

How Do I Earn Rewards?

In order to earn FGS Tokens, the currency in which you’ll be able to redeem in game rewards, you have to: 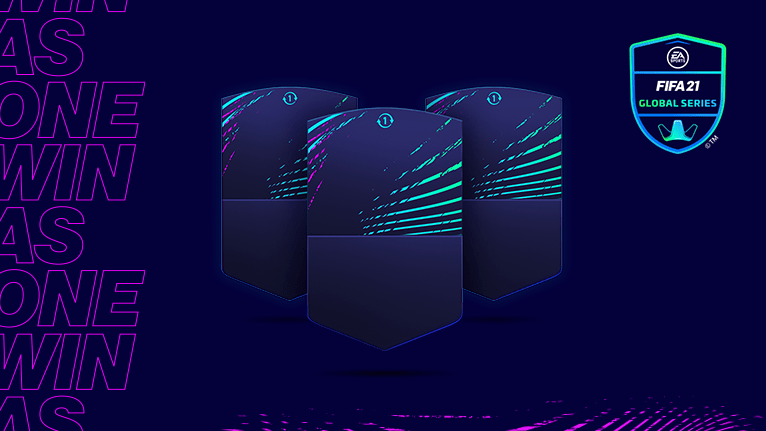 Through watching the eligible event for at least 60 minutes, you’ll be able to earn an FGS token, which can be redeemed within FIFA 21 Ultimate Team for a number of rewards.

What Rewards Are Available?

Currently, there are 4 FIFA Global Series Swaps Rewards available to be redeemed.

Over the course of FGS Swap 1, there will be a total of 10 Tokens available.

Similar to other Swaps programs in FUT, you will need to choose which pack rewards you want to unlock based on how many Player Tokens you have earned and saved.

It’s also worth noting that these rewards are repeatable, meaning you can obtain 2x Jumbo Rare Players Packs should you collect all 10 tokens throughout FGS Swaps 1.

When Do We Earn Rewards?

Currently, for FGS Swaps Program 1, there are 10 events scheduled for the year in which you’ll be able to earn 1 token from each for watching at least 60 minutes of each event, earning 10 tokens in total. 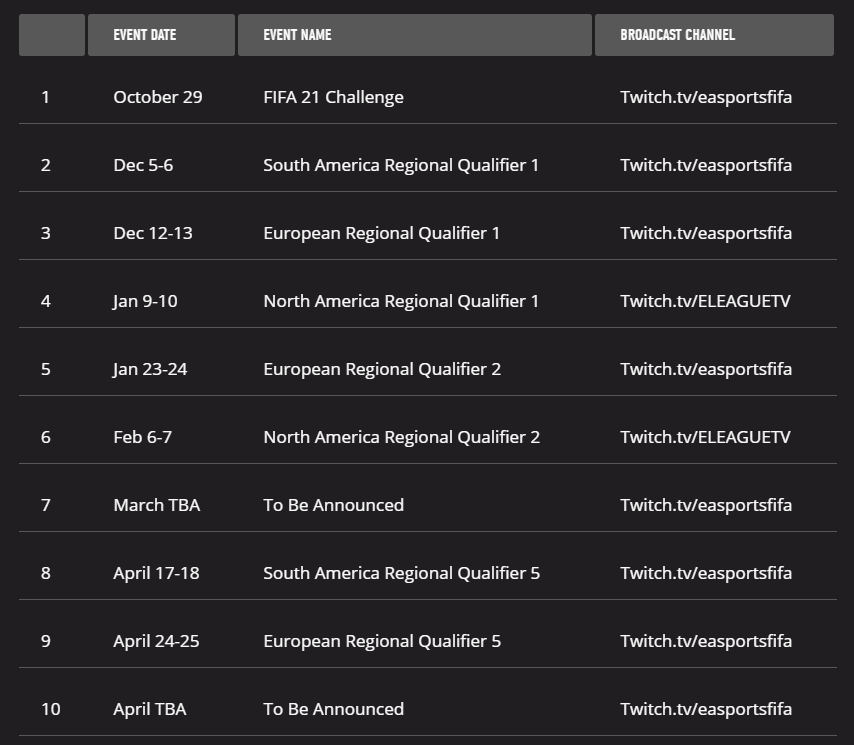 It can take up to 72 hours after the event concludes for your token to be awarded in your account.

How To Link Your EA And Twitch Accounts

To link your EA and Twitch accounts, all you need to do is go to www.ea.com/twitchlinking and follow the instructions.

It’s worth noting, that if you’ve already linked your EA and Twitch accounts, there’s no need to relink.