Loadout Drops are breaking Warzone, and not just in a meta sense.

The Haunting of Verdansk event on Call of Duty: Warzone is in full swing!

While players drop into a night-time iteration of Verdansk and fend off the undead, the Season 6 metagame keeps on evolving.

Despite being in its sixth season of post-launch content, new bugs continue to appear on what seems to be a daily basis.

As players continue to refine strategies and tactics in order to be the last one standing, a somewhat bizarre bug involving Loadout Drops has appeared in the game.

Read More: Haunting of Verdansk: Trick or Trios Tips and Tricks To Help You Master Verdansk at Night

The Loadout Drop is a vital piece of the Warzone puzzle. The drops can be purchased at Buy Stations and often land at random locations around the map.

The drops give players access to their custom loadouts complete with perks, attachments and offer a huge advantage over those that haven’t secured their desired loadout. 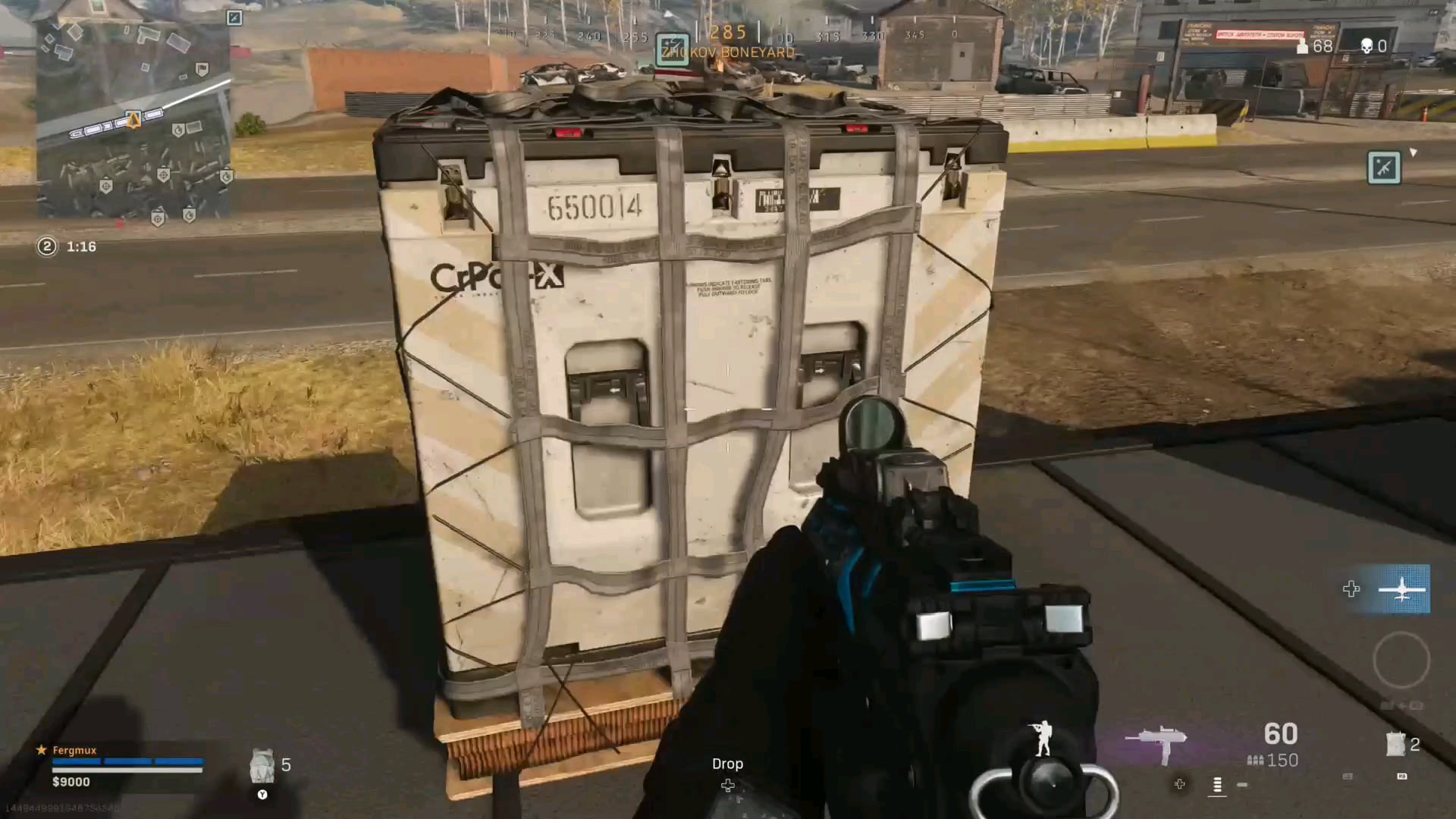 The latest update has turned Loadout Drops into more of a hindrance than a help.

Some users saw the “Capturing” bar remain on screen after the Loadout Drop had been captured and had even stopped players from firing their weapon, swapping it for another one and using any utility.

They went on to select their loadout of choice but the Capturing bar failed to disappear.

To add insult to injury, the player was unable to swap weapons, use any utility or even shoot his gun much to his annoyance.

In order to avoid the issue, there is one thing to look out for.

When approaching a Loadout Drop, make sure that it has landed on the ground as opposed to an obscure position.

It appears that other players have also experienced this issue but it is currently unclear as to how common the issue is.

Warzone developer Infinity Ward has yet to comment on the bug but it is likely that it will be rectified in a future update.