Here's everything you need to know about Zombies Onslaught!

The Zombies Onslaught mode on Black Ops Cold War has been unveiled by Treyarch.

The brand-new mode is a timed exclusive for PlayStation players and will be part of a range of exclusive content arriving when the game releases on November 13th.

Zombies Onslaught differs from the traditional Zombies experience in a number of ways including the number of players, the maps and much more.

With the release of Black Ops Cold War just weeks away, Zombies Onslaught has the potential to offer another fun mode to the Zombies universe.

Find absolutely everything you need to know about Zombies Onslaught here!

PlayStation players will be able to play Zombies Onslaught on November 13th when the game releases.

Due to Activision’s exclusivity deal with Sony, PC and Xbox players will have to wait to get their hands on the mode.

Unfortunately, the wait is extremely long. PC and Xbox players will get the chance to play Zombies Onslaught on November 1st 2021 when the exclusivity period ends.

Instead, the mode will be a two-player experience meaning teamwork and coordination is more important than ever before!

Zombies Onslaught won’t be using Die Maschine as a map but for those familiar with Black Ops Cold War multiplayer, the battlegrounds will seem extremely familiar.

Players will fend off waves of the undead on a selection of multiplayer maps but don’t expect to find a camping spot in order to survive.

The mode will feature a safe zone which shifts to different areas around the map, forcing you and your duo to stay on the move and to adapt strategies quickly.

Check out all the maps you will be able to play the game mode on via CharlieIntel:

Survival is just one of the many things taking place in Zombies Onslaught.

A Dark Aether Orb will act as the map boundary as you begin to fend off the zombies encroaching on your position. Eliminating the undead will provide power to the orb and once you and your teammate have killed enough, the orb will move.

Players also have the ability to enter the orb. When inside, players take no damage from moving outside of the safe zone which increases your chances of survival when taking on some of the stronger enemies.

Wouldn't want to meet him a dark alley

At intermittent periods of a game, a surge deploying a wave of strong opposition will take place.

These surges can include Elite enemies which are far more powerful than the usual waves of the undead.

In order to achieve a big score, taking down Elite enemies should be the priority as placers can earn a ranking of bronze, silver or gold depending on the number of Elite enemies eliminated.

Depending on the rank earned, players can earn a range of exclusive rewards that can be used across Zombies and Multiplayer modes.

At the start of each season, new rewards for PS4 and PS5 players will be up for grabs!

CharlieIntel has also noted that players will be able to receive some exclusive rewards for playing the game mode.

These include three weapon blueprints. 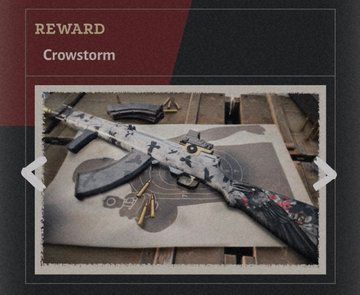 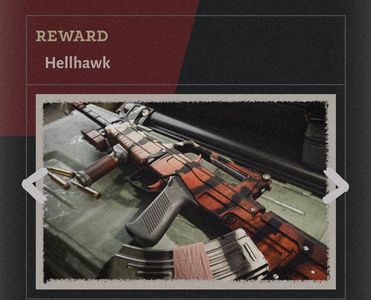 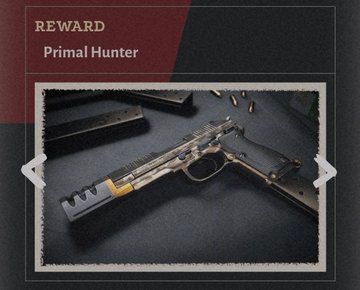 Players can use the same custom loadouts that can be used in traditional Zombies and Multiplayer modes, giving players plenty of options in terms of what to use to combat the undead.

Get up close and personal with a powerful shotgun and SMG combination or deal damage from afar with a fast-firing LMG.