DayZ Update 1.10 Patch Notes: PC And Xbox Experimental Update Is Live, But Not On PS4

As promised previously by the team at Bohemia Interactive, there's one last update coming to DayZ in 2020.

Having rolled out the 1.09 update in September, the developers are now getting ready to release 1.10.

This is likely set to release in full during November, but for now, the team have released the experimental 1.10 update for testing.

PS4 users, look away, as this is only for PC and Xbox players for the time being.

As with any experimental build, the team are looking for as much feedback as possible, but in their own words, the 1.10 update has "packed quite a lot [in]", so it should be a goodun'.

If you want the nitty-gritty details on everything that's changed, you can find the official patch notes further down. For now, here's a look at what's changed as per the team at Bohemia Interactive. 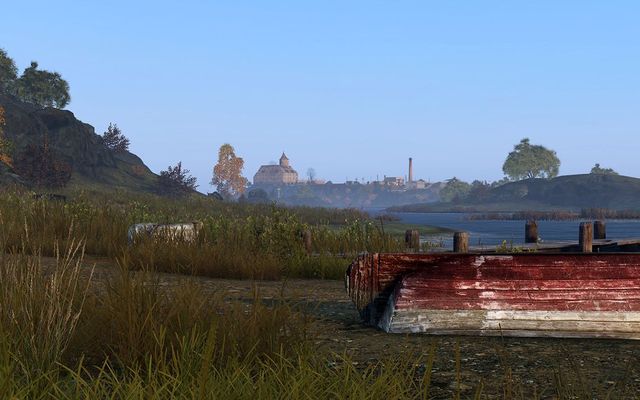 Many of you will be pleased to know that we’re returning leg fractures to the game, alongside the improvised fixture (splint). Your legs can be broken in all kinds of situations like falling, combat, stepping on a bear trap, or even while jumping out of a car. When something like that happens, the player is forced into a prone state and the injury state is automatically triggered, thereby slowing the player down. If no splint is applied, any pressure put on your leg will quickly result in you falling into a state of unconsciousness. To help visualize this, we’ve added new shock hit and level post-process feedback. Keep in mind that your leg will eventually heal over time, but a splint will go a long way in kick-starting the healing process. 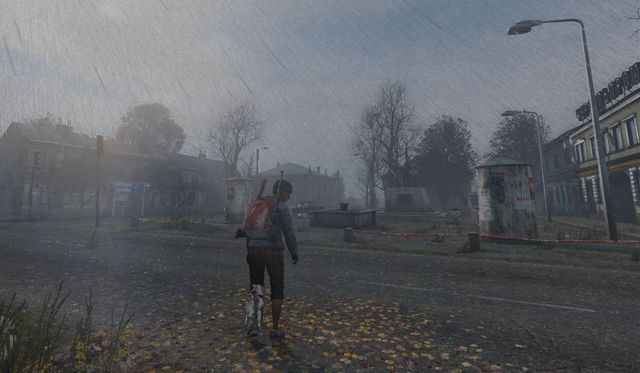 To add illness to injury, the cold survival aspect of the game is finally getting some much-needed attention:

As you can see, there’s plenty going on in this cold survival package and we can’t wait to see what the impacts are. We’ll definitely be keeping a close eye on all your feedback and making any necessary adjustments. 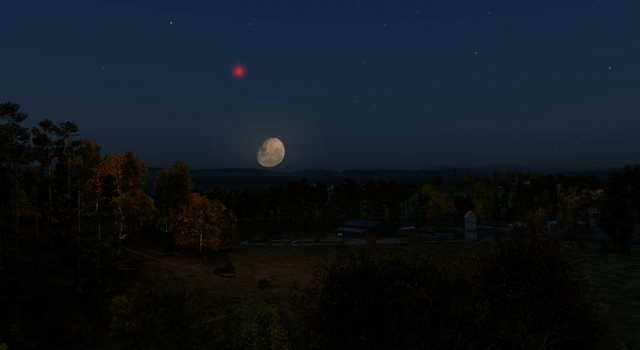 If you’re a fan of wilderness survival, then say hello to improvised shelters. You can build these small structures out of various materials, including a new fabric which can also be used to replace ruined sections of tents. These shelters work well as storage spaces and can also serve as protection from the rain.

We also applied a few fixes to the collision of dead player bodies which should now clip with walls a lot less, and you can expect more improvements to come. Until then, you’ll be glad to know that looting the bodies is easier than ever.

There’s tons more to unpack, but instead of us spoiling all the surprises, head on over to the Experimental servers and let us know what you think!