European football is back!

A new set of UEFA Marquee Matchups are now live in FIFA 21 Ultimate Team offering players rewards for their efforts.

With two games being included for this SBC, there are some good rewards in exchange for some tough challenges.

Here are the cheapest solutions for all UEFA Marquee Matchups.

The new Marquee Matchups have gone live on the 3rd November 2020 at 6pm GMT.

This week's SBC will reward you with a Mega Pack for completing all 2 sets of SBCs. 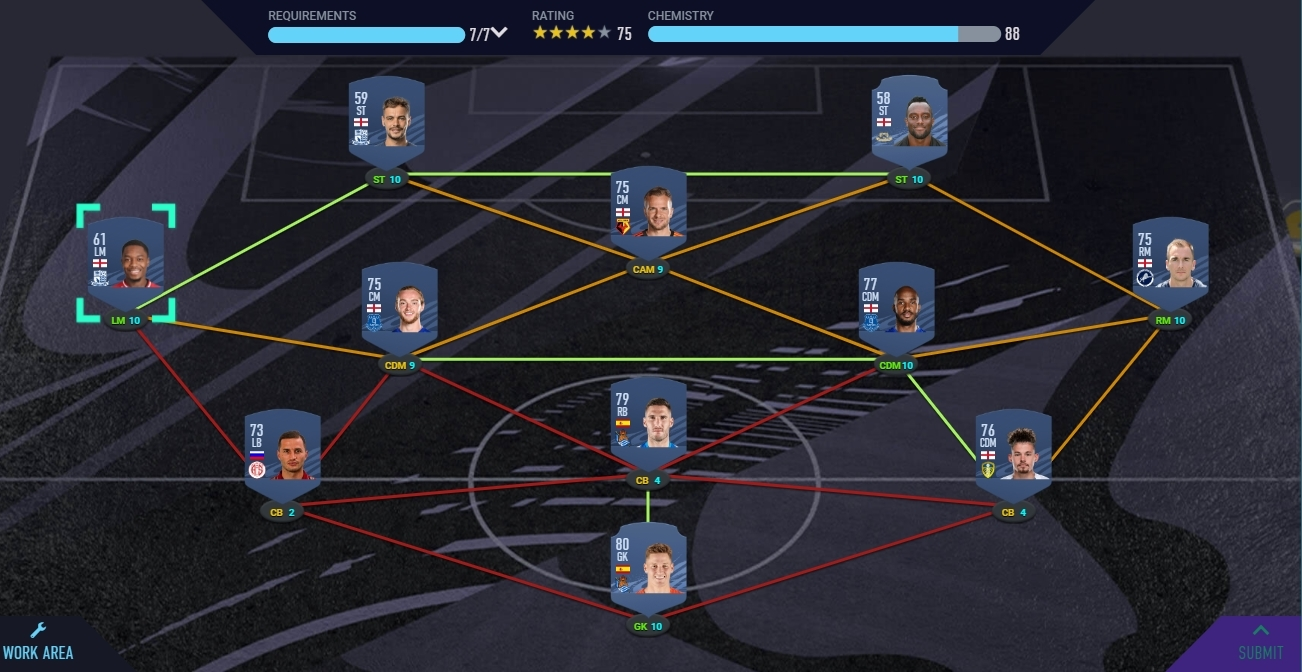 For this squad, focus on a nationality that spans over multiple leagues.

English nationality is a great one to choose as it's very fruitful across all of the English leagues, considering there is a maximum of 3 players per league.

You can easily grab a Russian and Spanish player for cheap, particularly if they are silvers, and grab high rated players elsewhere to reach the 75 squad rating. 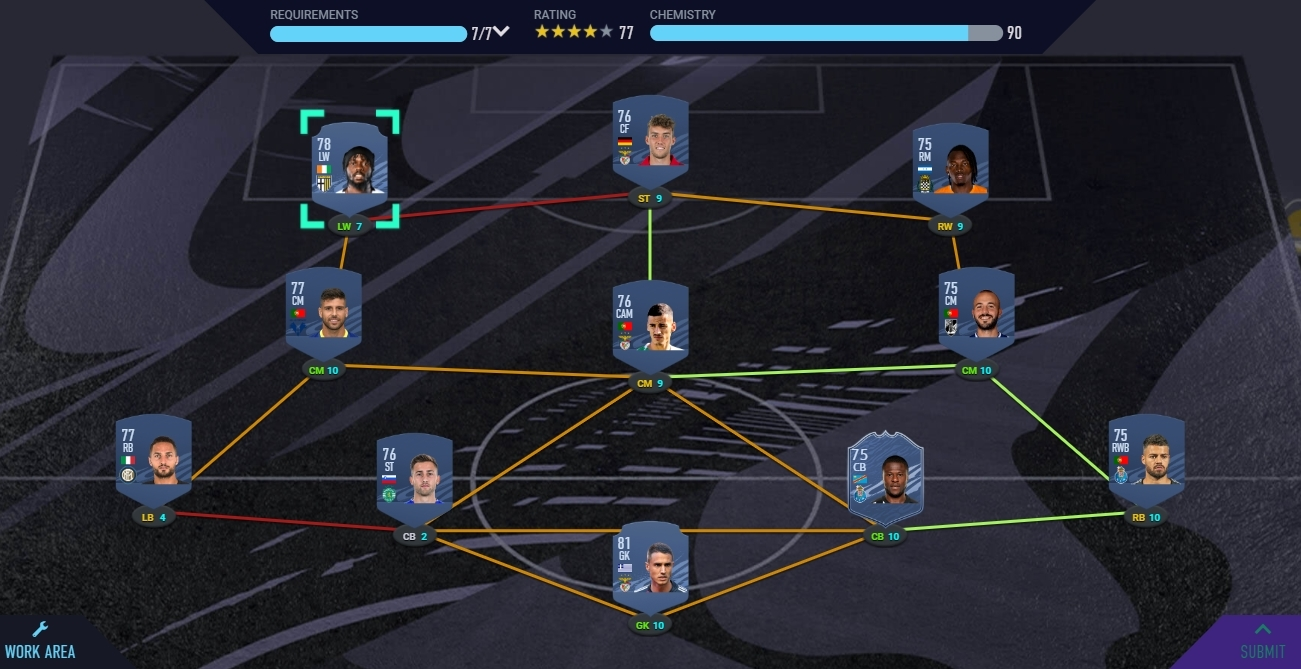 This SBC is rather easy and allows you to work with one league.

There are plenty of cheap Inter players that you can throw into your squad such as:

You can also grab some rare players such as:

You can aim to build your squad around these players or the UEFA player you choose to pick up.

To reach the squad rating, you'll need the following players (or equivalent):

Absolutely, these SBCs could cost you less than 10,000 coins and can result in some big rewards in exchange.