Laurent Koscielny has received an SBC in FIFA 21's Ultimate Team as a special Flashback Card!

During his Arsenal days, the French centre-back was incredible and has been given a card to reflect his season during FIFA 16.

It's an incredibly well-rounded card for this stage of the year and offers plenty of links to top players.

The Laurent Koscielny SBC went live on the 20th October at 6 pm BST. 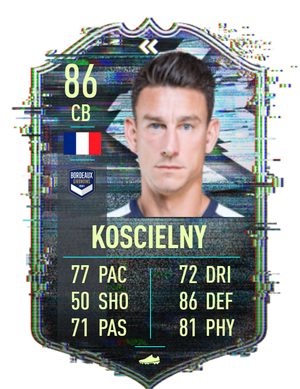 To get this Laurent Koscielny Flashback card you will need to submit the following squads: 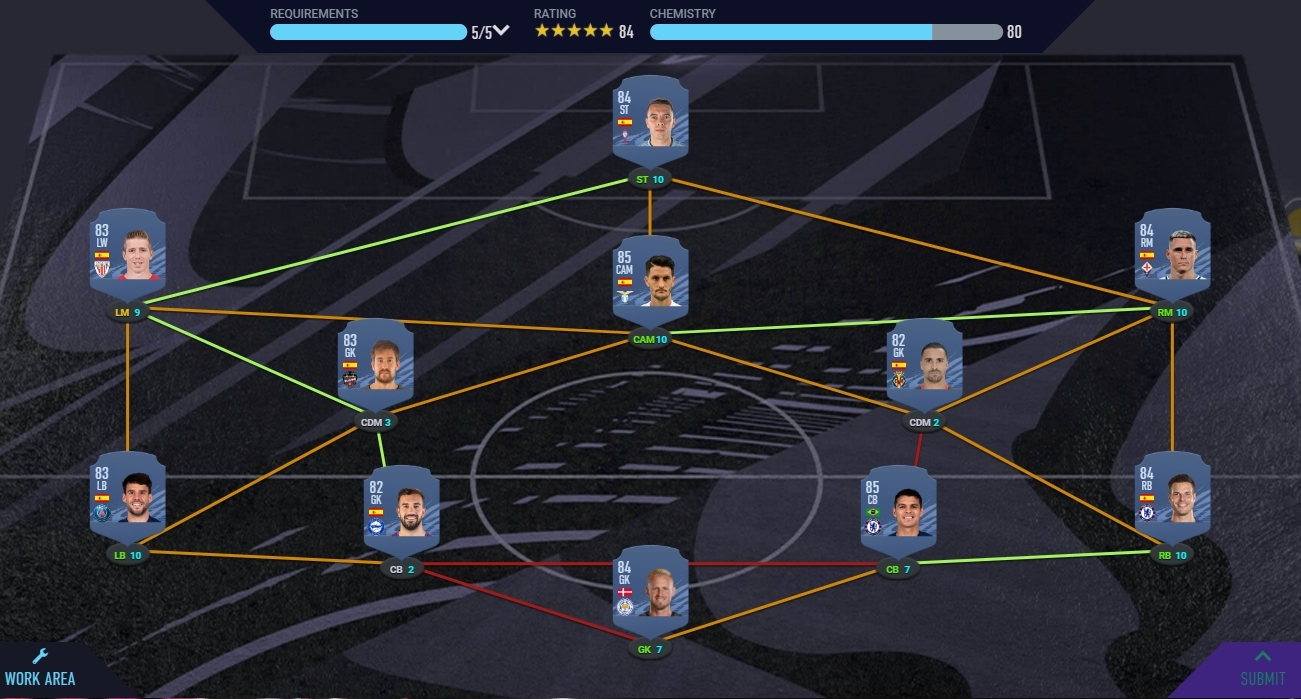 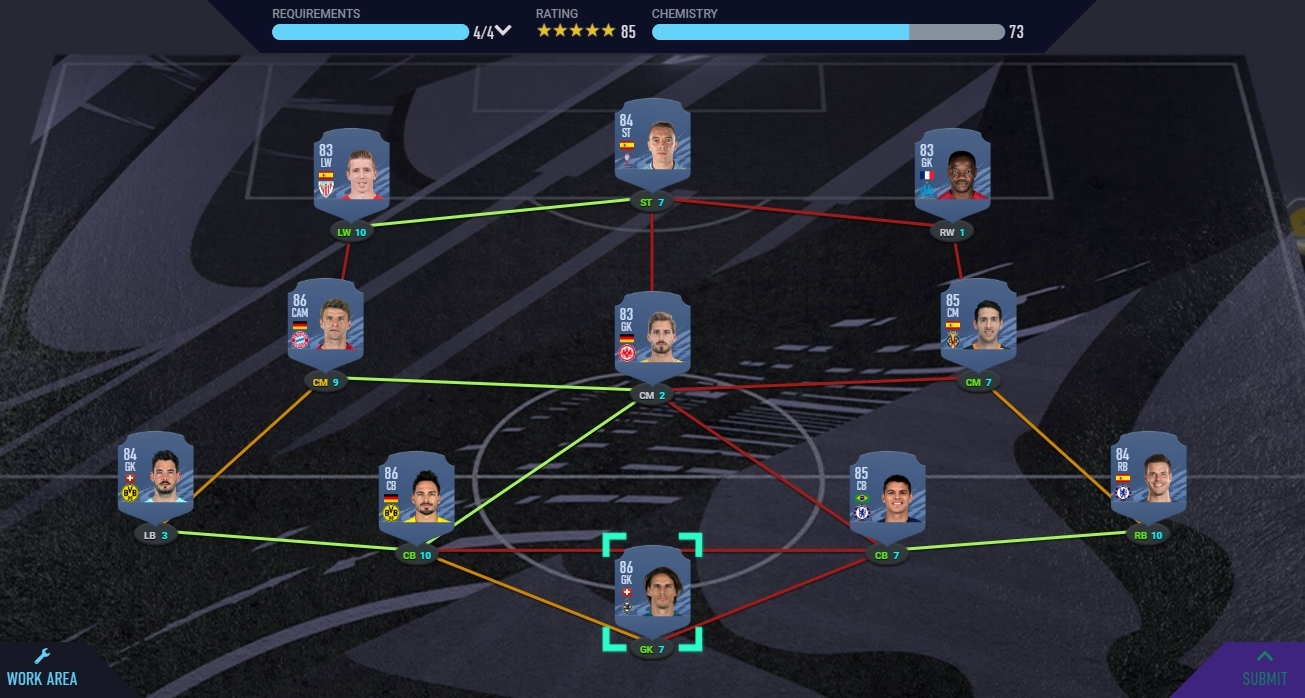 With relatively low chemistry requirements, you can easily build off of one nationality that features a player from both Ligue 1 and the Premier League.

Some of the most common nationalities for this league include France, Spain, Germany, Brazil and Argentina.

Due to the low chemistry requirements, you won't need to build a specific way and can probably rely on soft links to get the job done.

All you'll need is a cheap French player to pop into the side, some solid candidates include:

So is it worth it? Depending on the pricing, this could be one of the best CBs in the game.

Not to mention he's part of a very strong link with extremely good links to the likes of Raphael Varane, Ferland Mendy, N'Golo Kante, Antoine Griezmann and more.

The question is, will he be as good as some cheaper alternatives like Lenglet?