Who's on top this week?

Another unpredictable weekend of football is behind us and we're heading into a new week in the Fantasy Premier League season.

It's important to note that this week is starting earlier than usual, with the action kicking off on Friday night!

Gameweek 5 continued the unpredictable theme and was full of surprises for many teams; including a huge collapse for Spurs who were 3-0 up!

Now we're heading into week 6 and while there were quite a few tough fixtures last week, they seem to be more straight forward this week.

If you're in need of a scout for the sixth gameweek, look no further than our guide here. 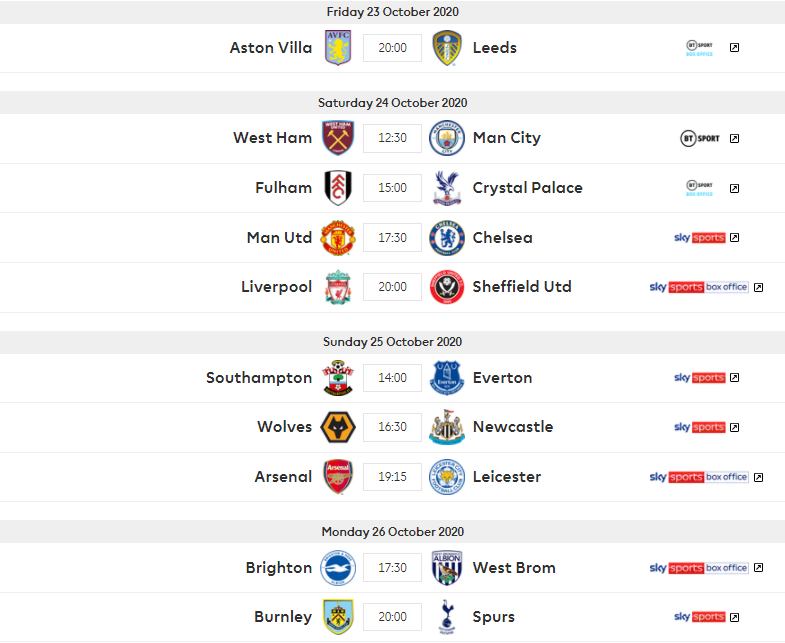 With Gameweek 6 kicking off this Friday evening, there is some tasty fixture to take advantage of.

If you haven't invested in your wildcard yet, I think now is as good a time as any to throw it down. Teams like Man City, Chelsea and Spurs have some good fixtures coming up to take advantage of.

Having a look at the upcoming fixtures, there are a few sides that peak my interest this time around.

Again, the standout team is obviously Spurs, who once again have three comfortable fixtures on paper; not to mention they face West Brom the week after.

I'll recycle a bit of advice from last week, as it clearly proved to be correct: it makes sense to jump on their star players Heung-Min Son and Harry Kane who are leading the FPL in points. Not to mention Bale coming back into the squad at long last.

Their defence is still in complete shambles, but they are bound to get a clean sheet in the next four weeks, so adding a Tottenham defender may not be the worst idea.

Crystal Palace have been a bit ropey, but Andros Townsend and Wilfried Zaha are making things happen.

I'm still not convinced by Fulham and I probably won't ever see a player of theirs in my FPL side, but Aleksander Mitrovic may likely put an end to his goal drought.

Wolves have two favourable home fixtures coming up, so the likes of Raul Jimenez and Adam Traore could be good pick ups.

Lastly, Villa still remains unbeaten so it could be time to pick up Jack Grealish or even Ross Barkley while you can.

Who To Pick In FPL Gameweek 6?

Trailing the FPL leader, Harry Kane, by just two points Heung-Min Son proves to be the best player for their price.

Son has already tallied 7 goals and two assists with almost 50% of FPL managers now owning him.

If you've yet to pick up the South-Korean, they have four very comfortable fixtures coming up and he's bound to bag more goals. 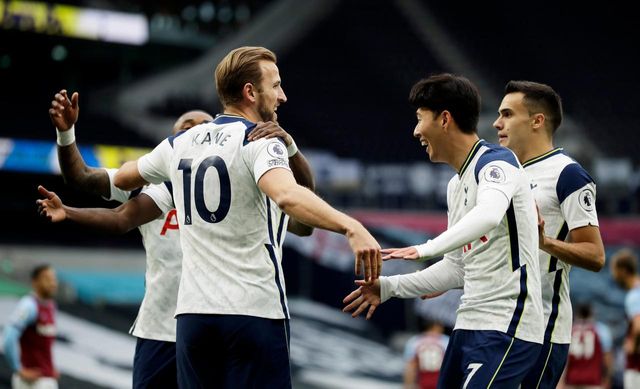 WHAT A HIT SON: Son has averaged over 11 points per week

Maupay fired a blank for the first time in three weeks, but I'm sure that's not going to stop the Frenchman.

Brighton have certainly had a tough time picking up points despite some great performances.

They'll need him more than ever in a fixture that Brighton could and should grab three points from.

Liverpool were delt a blow at the weekend losing Virgil van Dijk, but fortunately, they've got a nice game to bounce back with.

With just 1 point to their opponent's name, it should be a straight forward fixture for the Reds.

The full-backs will have plenty of room to get up the pitch, so there's the potential for Robertson to get more goals or assists as well as a clean sheet.

I always feel that you need to have either Mane or Salah in your side and probably boils down to preference and price.

While Salah is a bit more expensive, Sadio Mane looks fantastic lately. I think he works that bit harder than Salah, but Salah seems to be in the right place at the right time.

I see goals flowing for the Reds this weekend and I predict Mane being at the helm of it all.

Since his move to Villa Park, Barkley has quickly cemented his place in an exciting side.

Despite missing the first game against Fulham, he has played all 180 minutes since and scored in back-to-back games.

He was always on the cusp of being a truly great player, but a lack of playing time has held him back.

Moving to Aston Villa could be the move he needed to unlock his potential and he's looking in fine form. 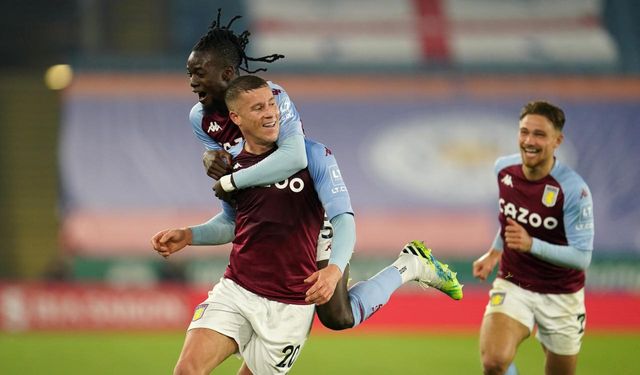 I'M THE ROSS: 180 minutes and two goals for Barkley since moving to Villa

Who To Avoid In Gameweek 6?

I wasn't sure whether to drop Bruno into the pick or avoid section, but I'm going to say avoid him.

Despite his great away record and Man United's ability to get penalties, they do have some nightmare fixtures coming up including Chelsea, Arsenal and Everton. 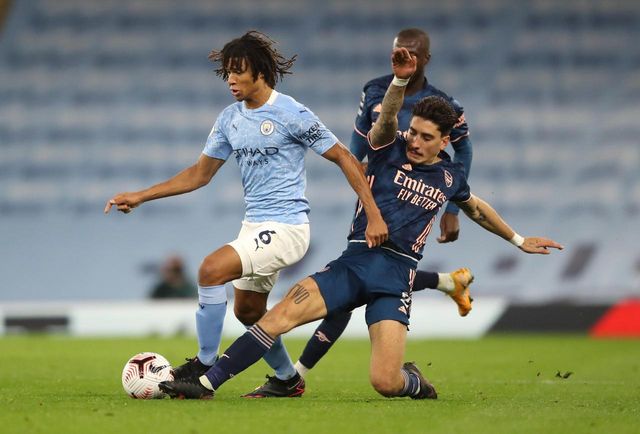 Think AKE-n: City's defence look ropey and West Ham can be a threat on the counter

Southampton have looked really poor at the back and I'm surprised they've managed to keep two clean sheets this year.

With Everton coming to town, it's hard to see them keeping goals out.

Carlo Ancelotti has confirmed that James Rodriguez and Seamus Coleman are not available for Sunday's game against Southampton.

If you're one of the 9% that still has the Brazilian, it's time to get rid for good. Outside of his three assists on his debut, he's failed to get more than 2 points in each following game.

United simply can't keep a clean sheet at the moment and with Chelsea as their next opponent, outside of a 0-0 draw, it's hard to see them doing it here.

Who To Captain In Gameweek 6?