We are now less than a month away from the release of the next-generation consoles, being the PS5 and Xbox Series X/S.

It appears most of you are looking to snag one of the PS5's on launch day, as the console has been widely popular among gamers compared to the Xbox.

The PS5 has one of the more interesting designs we have seen from a console in recent years, and this is the first time Sony is deferring to a white console instead of a black one.

However, another leaked image of the black PS5 controller has potentially alluded to the rumored black PS5 console being announced soon?

Twitter user weltest789 posted a link along with a few images of the black PS5 controller, as the images were recently uploaded to the FCC.

This is the second time images of a black PS5 controller have been sent and approved to the FCC, but it is known what these controllers are intended for.

As VGC notes, it is likely that these controllers are colored in a different way for developer kits, as they typically have different models than regular consumers.

However, it has still got players thinking about the possibilities of a special black PS5 releasing alongside Spider-Man Miles Morales at launch.

Check out some of the images of the controller here or down below! 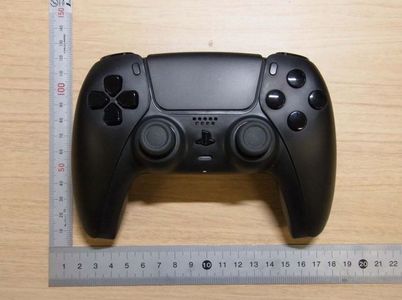 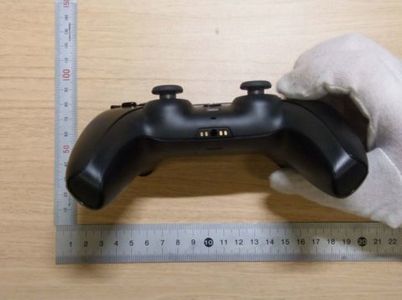 As of now, it does not look likely that Sony will announce a black PS5.

However, later down the line, it would not surprise us if they release some sort of PS5 special edition console.

We will have to wait and see what Sony has planned for the future of the PS5.