Become king of the jungle with our Ruka guide!

The latest instalment in the Black Ops sub-franchise will see the introduction of a brand-new weapon arsenal, maps and game modes which players will get to experience when the game fully releases on November 13th.

One of the new additions to the game is Fireteam: Dirty Bomb, a brand-new game mode which sees ten teams of four players battle it out for victory by detonating radioactive bombs which are located around the map.

For this particular mode, Treyarch has designed maps which are exclusive to Dirty Bomb. These maps are massive and gives players the opportunity to play however they like! One of the new maps is named Ruka.

In this guide, find out everything that you need to know about the Ruka map, including the best spots, the best strategies to counter the opposition, and some hand tips on the most effective ways to control the map and plant the dirty bombs. 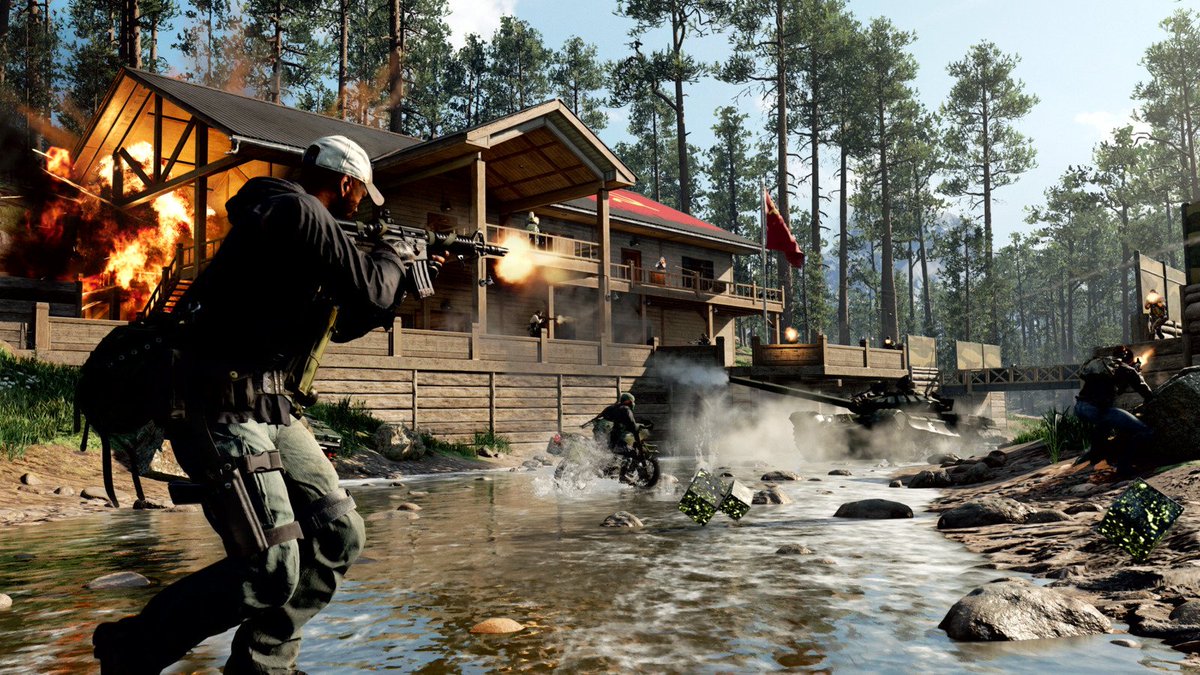 Set in a valley in the Ural Mountains, this Spetsnaz training facility is full of dense forest along with a full-blown obstacle course, clusters of wooden army barracks, and missile silos which have minimal cover, but often contain plenty of loot boxes.

Like Alpine, Ruka can only be played on the Dirty Bomb mode thanks to its immense size. With only a few areas of the map which are clear of any trees, it can be tricky to succeed in close-quarters engagements and because of this, many players opt for an assault rifle or a tactical rifle as their weapons of choice.

As mentioned earlier, the missile silos are one of the more open areas of the map along with the shallow river bed which runs through the northern side of the map. As one of the few clear sightlines on the map, it is often filled with snipers looking to catch anyone crossing the open area out with a quick elimination. 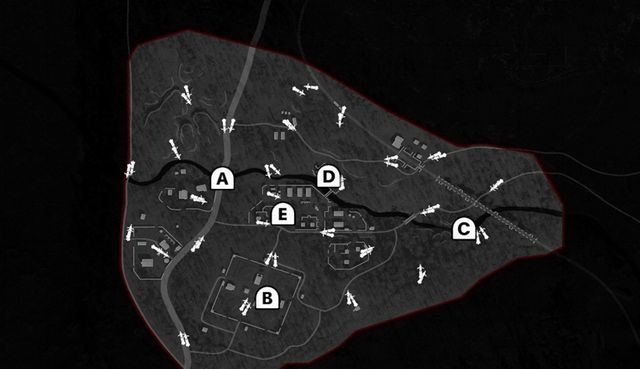 There are very few tactics that can beat this particular technique.

Arm yourself with an assault rifle of your choice, drop alongside your teammates and make a quick, offensive play to wipe out any players that have also landed in the area.

With plenty of eliminations for you and your team, you will have plenty of uranium to quickly prime the target and secure an early detonation.

Although it’s an unorthodox strategy on Ruka, dropping into the army barracks with an SMG can result in plenty of squad wipes and control of one of the few areas that offers a view of the majority of the forest.

Once inside the building, clear any enemies lurking in the upper floors before turning your attention to the opponents that will be frantically rushing up the stairs looking to halt your progress and prevent you from scoring a detonation.

After plenty of game time on Ruka, we recommend these weapons to make sure you and your team secure the win!