James Rodriguez has received an SBC in FIFA 21's Ultimate Team as a special Ones To Watch card!

The Colombian has had a torrid time in recent years trying to find somewhere to call home and it seems he's finally found it at Goodison Park.

The Everton playmaker has been in fantastic form so far this season and the future is looking bright for the 29-year-old.

The James Rodriguez SBC went live on the 16th October at 6 pm BST. 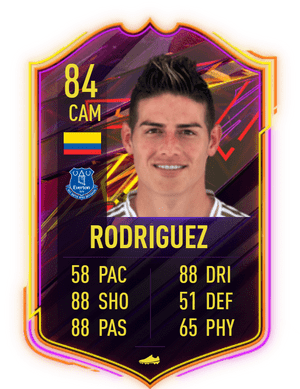 To get this James Rodriguez Ones To Watch card you will need to submit the following squad: 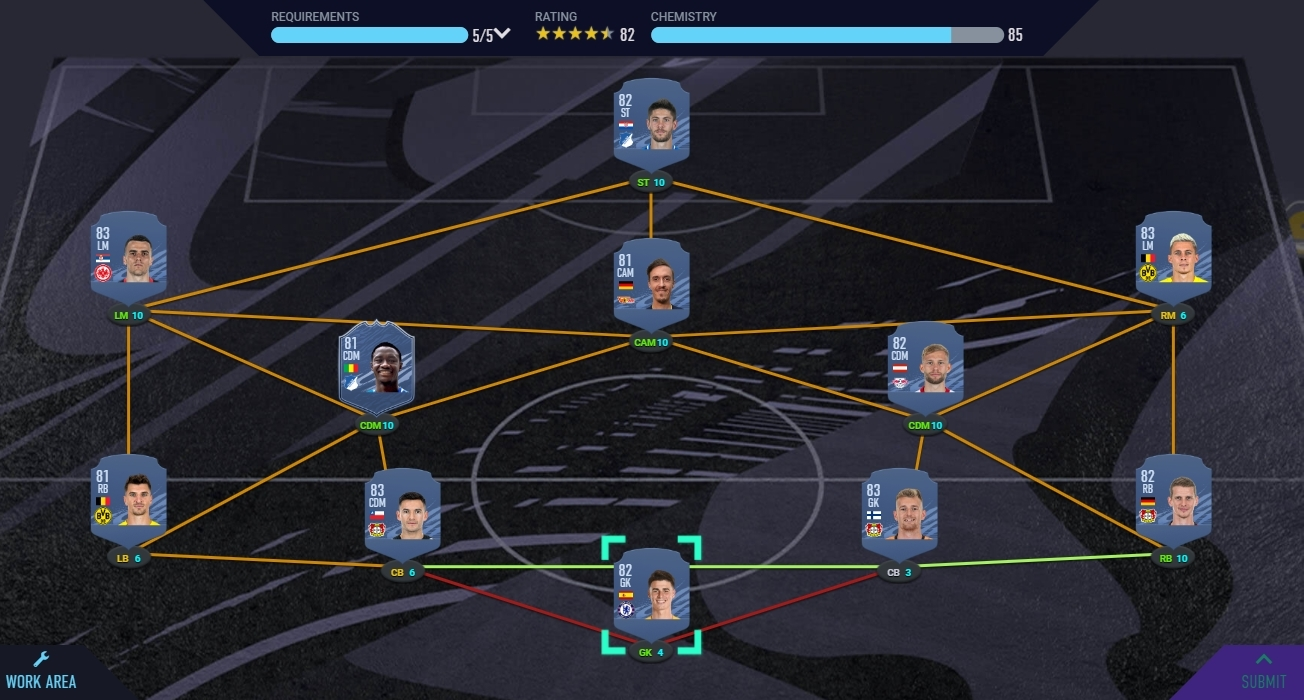 Due to the low chemistry requirements, you can get away with a series of soft links and focus on hitting the rating target.

To get the correct team rating, you will need the following player ratings (or equivalent):

So is it worth it? For me, it's a no unless you're a big fan of the player or Everton. It's a fantastic card that will likely get many more in-forms throughout the season.

While the technical stats are superb, his pace is a problem that holds him back from breaking into the meta.

The 2-star weak-foot is also a bit off-putting and there seems to be more to lose from this card than to gain.

This SBC also costs a TOTW to obtain, which if you don't have in your club already, can cost a minimum of 10,000 coins.