A new set of Marquee Matchups are now live in FIFA 21 Ultimate Team offering players rewards for their efforts.

With four games featuring across the Scottish, French, Portuguese and English leagues, there are rewards for building squads from the staple matches of the upcoming weekend.

Here are the cheapest solutions for all Marquee Matchups.

The new Marquee Matchups have gone live on the 15th October 2020 at 6pm BST.

This week's SBC will reward you with a Rare Electrum Players Pack for completing all 4 sets of SBCs. 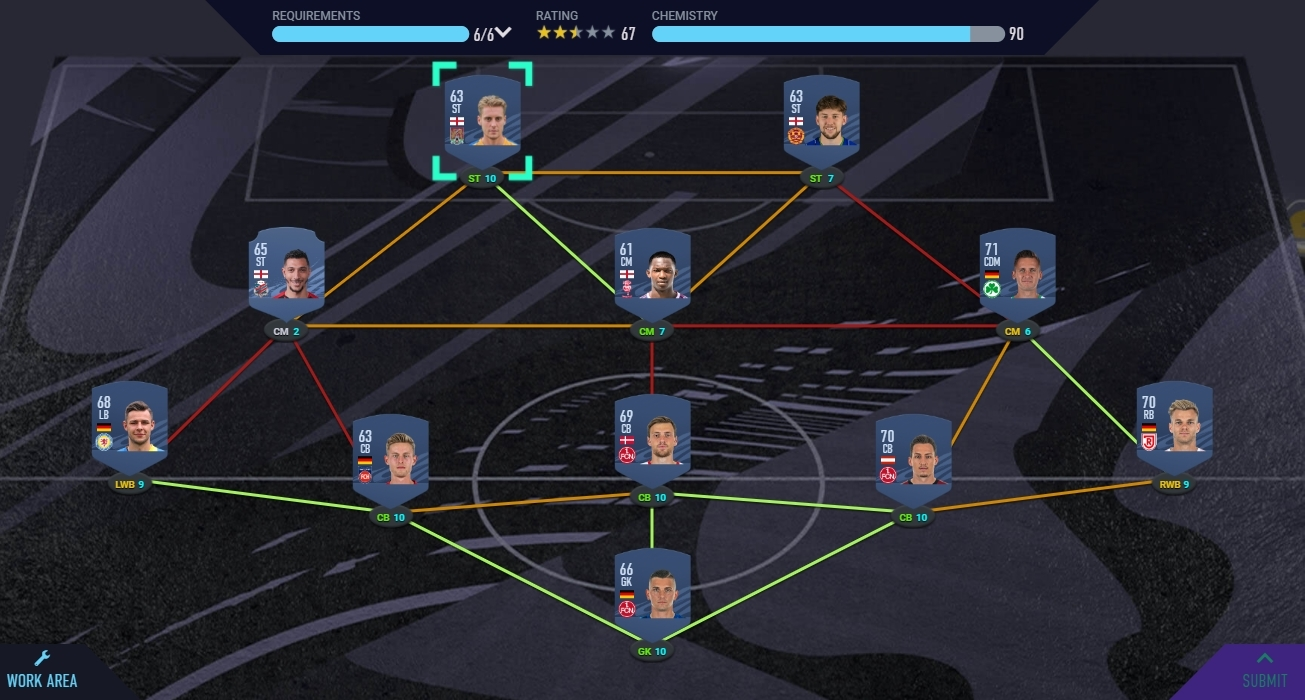 Don't be surprised if Scottish Premiership players rise in price while trying to complete this, but as the rewards are quite low (and the fact you only need one player) this shouldn't be a tough task to complete.

The Scottish Prem have plenty of chemistry links with common nationalities such as England, Wales, Scotland, Ireland, France and many more being present in the lower English leagues.

I would look to build your team into the Championship, League 1 and League 2 to get some cheaper players into the mix and hit the three league requirement.

You can also opt for the Bundesliga 2 which has a number of cheap silver players to choose from. 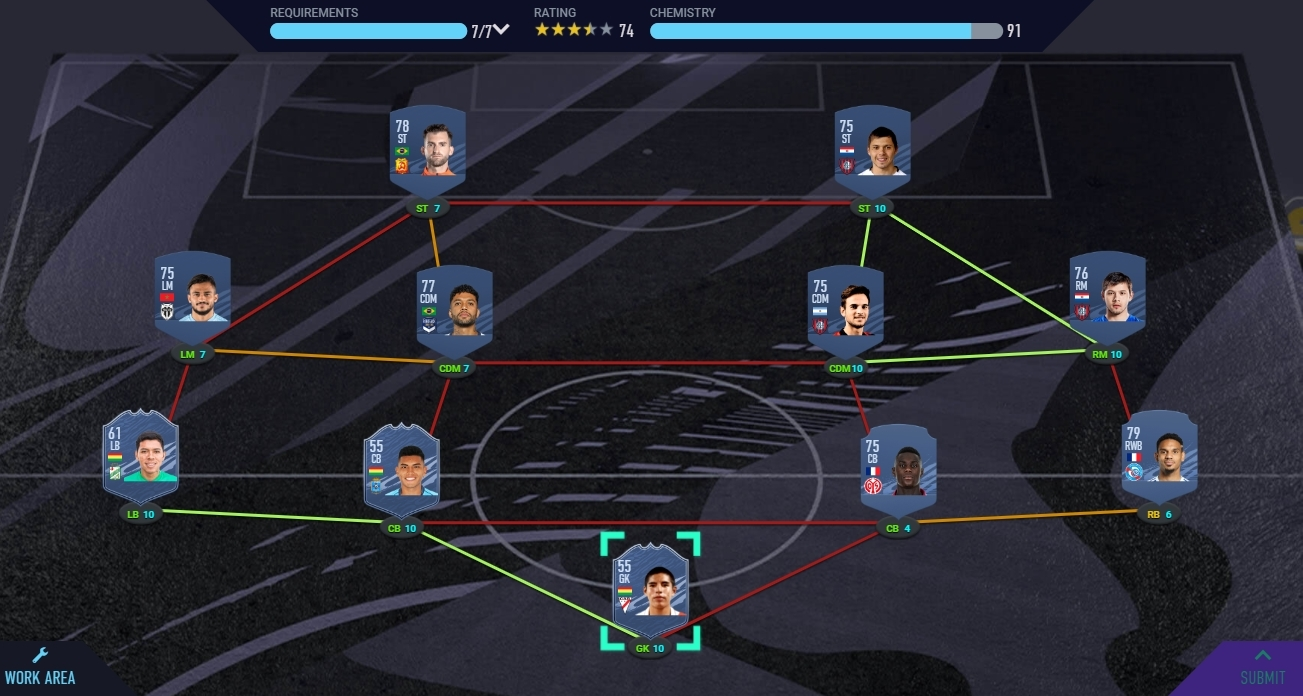 To reach the rating you'll be able to load it up with some gold 75 rated players.

You can build out of whatever league you want, as there are no league specific requirements; just be sure to include two Ligue 1 players.

French national players could be an easy way to achieve this target or overlapping with common nations like Brazil.

Ligue 1 player prices will likely rise, particularly over the next few days, so stay clear of creating a full team from that league. 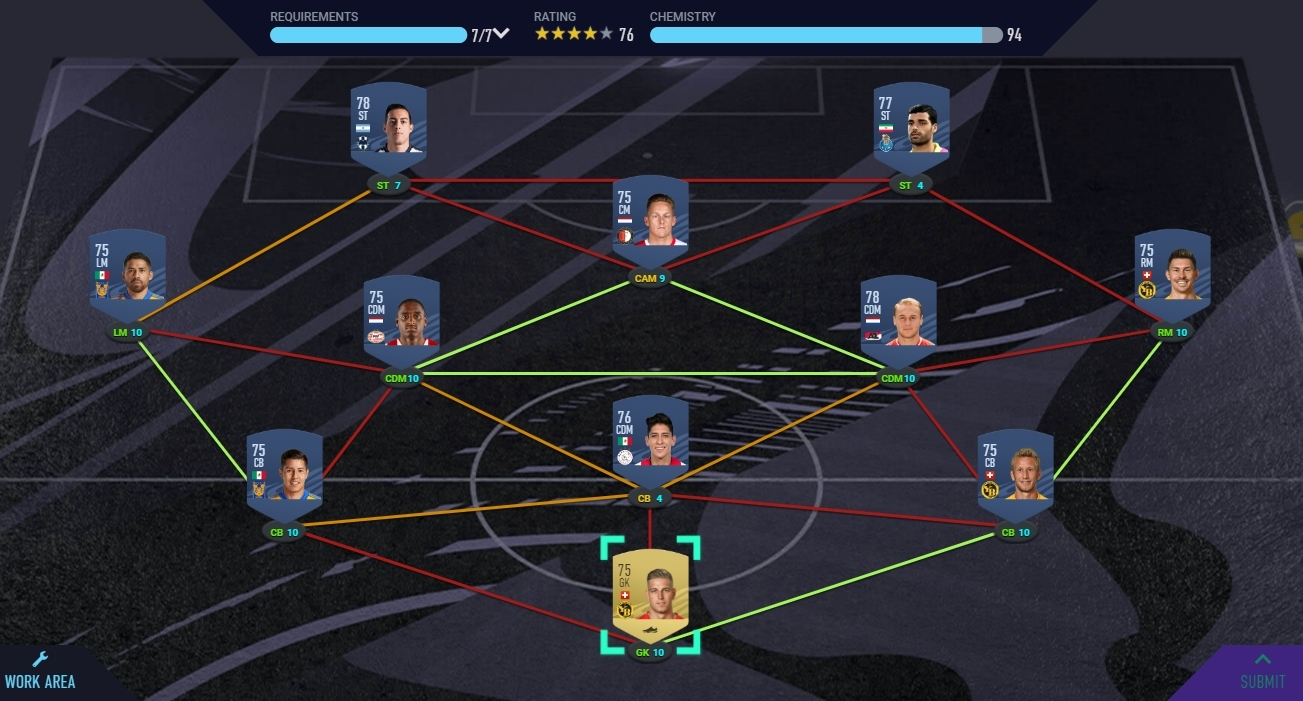 You will only need a Porto or Sporting player, so you can build around the team however you wish.

It's quite easy to do so via the Eredivisie league as there are lots of cheap players in that league and a nice variety of nationalities.

You're also not held back by ratings, so go for the lowest-rated players when possible as they will be cheaper. 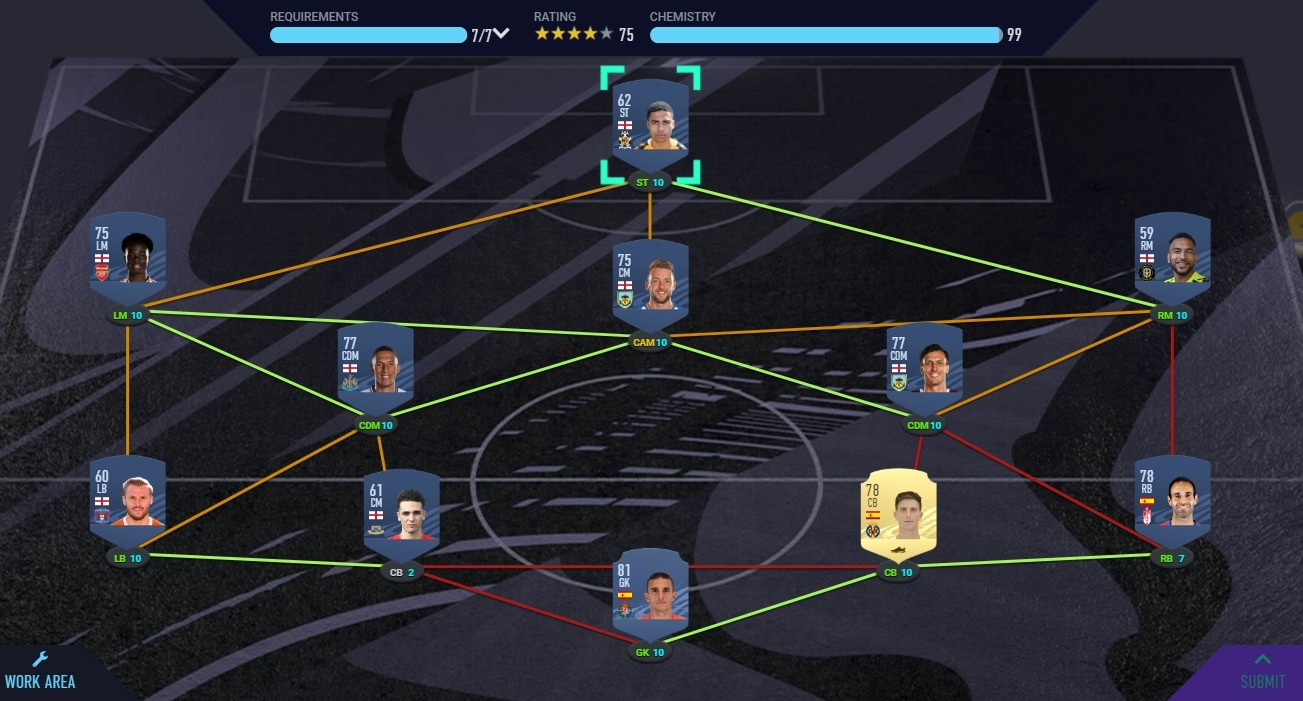 This is undoubtedly the most tricky solution, more so because it can quickly cost you if you're not careful.

Fortunately, the Premier League has some cheap options with good links to get you started.

England, Spain, Belgium, Ireland, Portugal, Germany are all nationalities that are represented by cheap players in the Premier League and create easy links.

A good approach is grabbing some Spanish players and linking into a La Liga team through players like Guaita, Morata, Ayoze Perez, Hernandez, Romeu.

You only need a 75 team rating, so just ensure most of your players are golds.

FIFA 21: Blaise Matuidi Ones To Watch SBC Cheapest Solution For Xbox One, PS4 And PC