FIFA 21: Blaise Matuidi Ones To Watch SBC Cheapest Solution For Xbox One, PS4 And PC

Blaise Matuidi has received an SBC in FIFA 21's Ultimate Team as a special Ones To Watch card!

The Frenchman has had a strong career and has now moved to the States and joined Inter Miami FC.

As a defensive midfielder, Matuidi has found a home in many FUT teams for his persistency and reliability.

The Blaise Matuidi SBC went live on the 15th October at 6 pm BST. 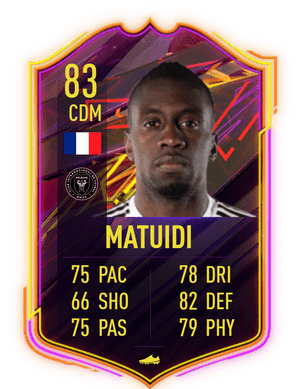 To get this Blaise Matuidi Ones To Watch card you will need to submit the following squad: 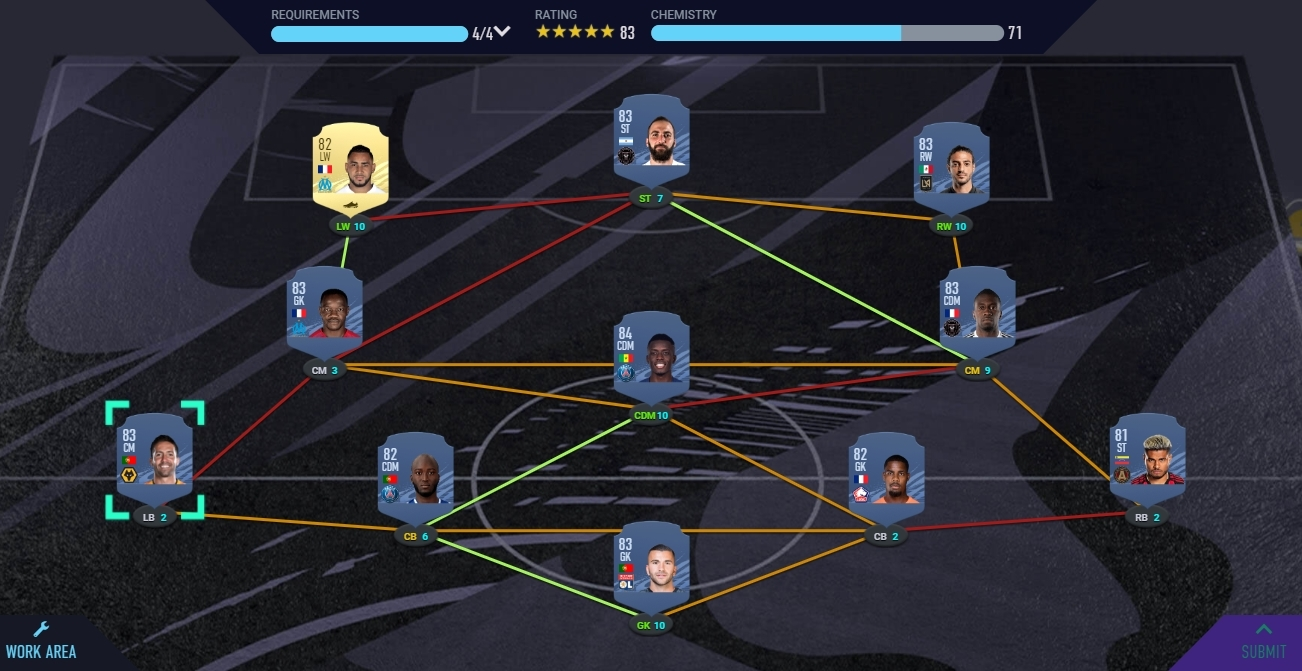 This solution is fairly straightforward and with a low chemistry requirement, you can focus more on the ratings of your players.

Matuidi has very favourable links, so linking with French players, MLS players and even Ligue 1 players can help you complete this SBC for cheap.

To reach the required rating you need to have the following player ratings (or equivalent):

Matuidi has some strong links and for a player in a league that's probably below his standards, it wouldn't be a surprise to see him claim a few in-forms this year and become a very meta player early on.

He's got everything you need in a CDM, however, the 2-star weak-foot has always been a turn off for many players.

FIFA 21 TOTW 5 REVEALED: Prediction, Release Date, Squad Countdown, How To Get In-Forms And Everything You Need To Know