Big things are on the Horizon.

Apex Legends Season 7 is on the horizon, get it?

Horizon is believed to be the next legend to join the roster and we can't wait to meet her.

Recently a monitor appeared in the Firing Range.

If you go up to the screen and power it up a video will play.

In this video, you'll hear a woman speaking off-screen.

She will give you challenges to complete and once you've done so, the mysterious woman will reveal herself.

You can watch all three videos in order below, thanks to Biast12 on Twitter:

This gives weight to speculations she will be the next legend to come in Season 7.

Though we all know Respawn has a habit of teasing characters then releasing someone else, so let's not get our hopes up just yet.

We can be a little optimistic, in one of the videos Horizon says "See ya real soon, darlins", will we see her soon?

She goes on to say at the end of the videos, “All that data you’ve provided us will come in handy… when we face ya in the Games”.

On the same day that the teasers were launched in the game, the Championship Edition of the game was announced.

At the end of the trailer, Mirage says "Oh! I almost forgot we're getting a new legend!".

A silhouette can be seen at the top of the Firing Range, could this be Horizon? 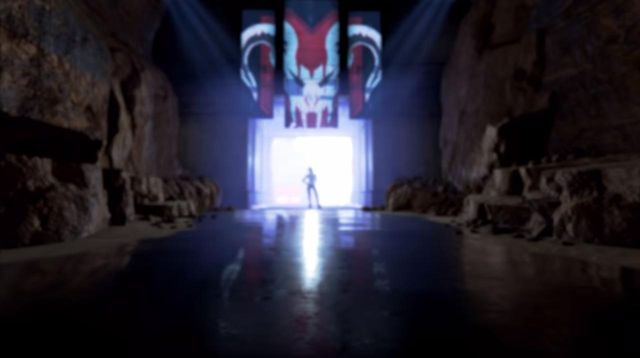 WHAT'S THAT ON THE HORIZON?

Whether we met the Scottish legend next season or someone else, we can't wait to see what's to come.