Fortnite Chapter 2 Season 4: Galactus Is Now In Fortnite, When Will Galactus Event Happen?

Galactus hungers, soon he will feast!

It’s long been known that Galactus is going to wind up in Chapter 2 Season 4.

Ever since the Nexus War comic teased last season, players have been waiting for the devourer of worlds to make an appearance.

Well, at least an image of him is!

How To FInd Galactus In Fortnite

Sharp-eyed players will have already seen glimpses of the planet eater.

Galactus could not travel via the Bifrost so had to take a longer path.

The bright energy he radiates as he breaks through realities can be seen as a distant orange star from the Island. 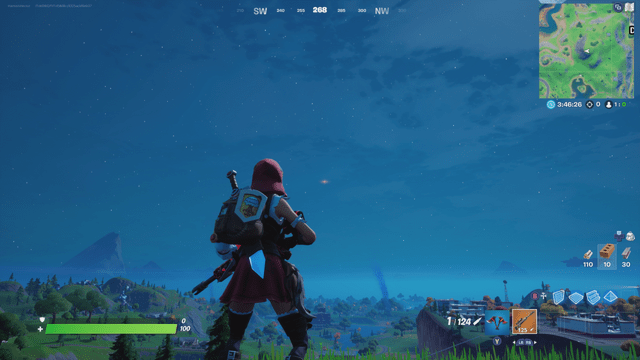 WHAT'S THAT IN THE SKY?!: Is it a bird? Is it a plane? No, it's Galactus coming to destroy everything...

And now players are actually able to make Galactus out in more detail.

According to Fortnite dataminer FireMonkey on Twitter, an object with codename “Distant Object 2.” 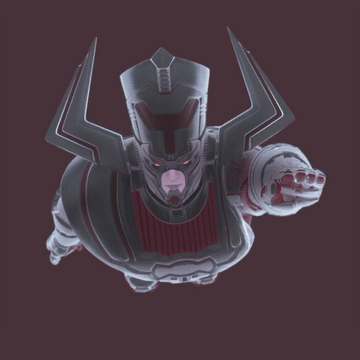 This is definitely Galactus, and if you have a sniper rifle on hand you can see him right now.

Hop into a game, or Battle Labs, grab something with a scope and zoom in on the orange glow.

You’ll see the image of Galactus on his way. 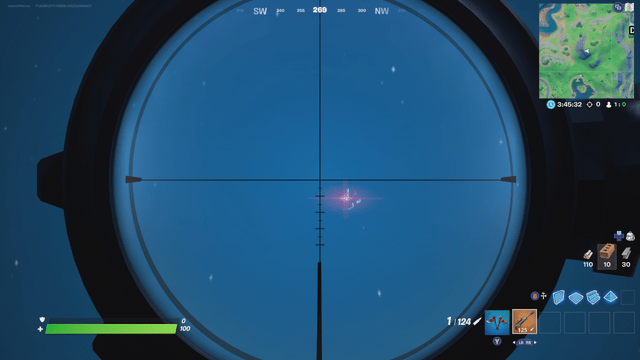 This isn’t quite as scary as the devourer of worlds is meant to be, but it’s a cool little detail and a reminder that he is on his way to destroy the Fortnite Island.

Read More: Fortnite Chapter 2 Season 4: How To Unlock The Logan Wolverine Skin With The Battle Pass

Galactus will likely arrive sometime in the next couple of weeks.

Though, we may have to wait until November, assuming Epic Games don’t want to double up their Fortnitemares content with their Marvel content.

Hopefully a full character model will be added soon, and we will know just how massive this monster will be!

Fortnite Season 5 Week 8 XP Coins Locations: Full Guide, Where To Find Them, Release Date And Everything You Need To Know