After 13 years of development hell, the live-action Uncharted movie is finally filming. It’s based on Naughty Dog’s beloved series of action-adventure games but offers a fresh (and younger) take on the central character.

The Uncharted movie has been pushed to February 2022 in the wake of the ongoing COVID-19 situation.

Star Tom Holland of Spider-Man fame has said, “The film is everything I dreamed it would be. I mean, I don’t know if you guys played the games, but I was such a huge fan of the game, and it’s been going so well.”

Back on July 15, 2020, Holland shared an Instagram photo of a chair emblazoned with his character’s name (“Nate”), along with a caption: “Day one.”

Holland will star as a young Nathan Drake in what’s being described as an “origin story,” with Mark Wahlberg playing his mentor figure, Sully.

According to the film’s IMDb entry, Tati Gabrielle and Sophia Ali will play Braddock and Chloe Frazer, respectively. Antonio Banderas’s role is something of a mystery, with the common assumption being that he’ll be the main villain.

Ruben Fleischer of Venom and Zombieland fame is directing the adaptation from a screenplay by Iron Man (2008) writers Art Marcum and Matt Holloway.

“It’s one of the best scripts I’ve ever read,” Holland told IGN. 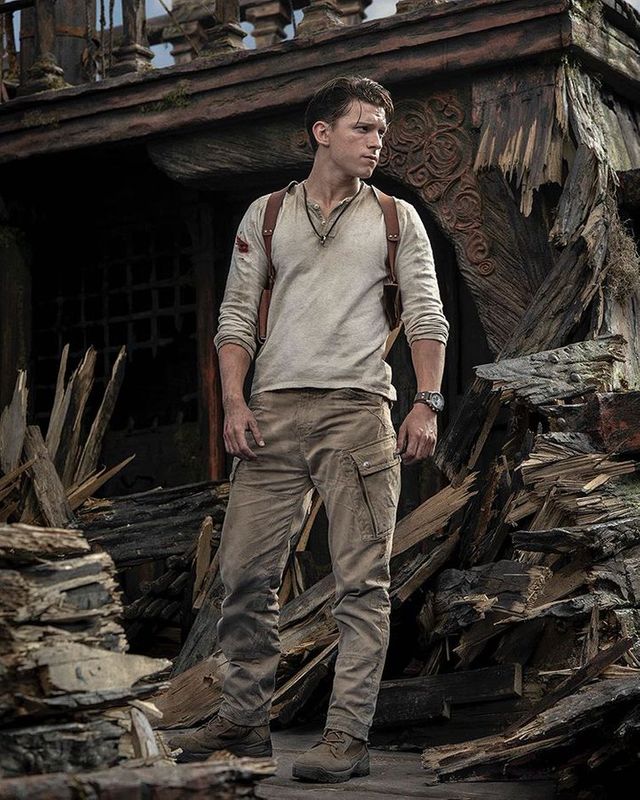 The 2021 DICE Awards Nominees And Our Predictions