Could you get outsmarted by a robot?

Dead By Daylight is a horror game where four players go up against a killer attempting to complete tasks before being killed.

There are different characters and killers to choose from, each with different abilities and traits.

Since it's launch in 2016 one of the most wanted features has been for bots to be implemented into the game.

Players have been beginning for this feature since day one and the want for it only grew when the mobile version got bots.

One of the main reasons that players want bots in the game is as a learning tool.

The game can be pretty intimidating when you first start out, it takes a while to pick up.

Going against seasoned players or even those that have played a few more games than you makes a big difference.

I almost put the game down purely due to being killed over and over because I was so inexperienced, never getting the opportunity for a level playing field.

Many have said to bring AI to the game would be a struggle because it would be had to make them realistic.

Meaning the bots wouldn't show the same behaviours a person would.

They'd likely be complete idiots or would be overpowered.

One of the most useful aspects to adding bots would be allowing players to figure out new characters or killers and test out their abilities.

At the moment the only way to do so is by playing a public match which usually results in death. 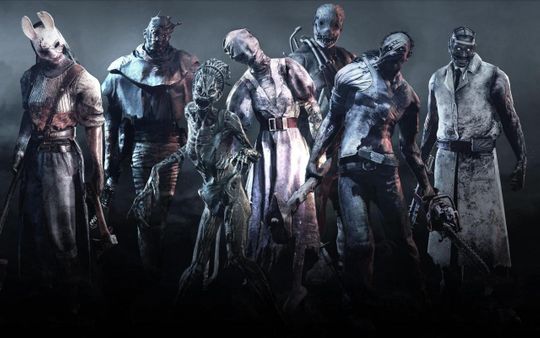 BOT KILLERS: Could this become a reality?

Could we see AI making its way to DBD on PC and console?

The mobile version of the game already has this feature, when a player disconnects they are replaced with a bot.

ComicBook asked game director Matheiu Cote if this feature would come to other platforms earlier in the year, here's what he had to say.

"Well, the idea for us is the try to maximize what we get out of the work that we create for ourselves".

"So if we create something specifically for mobile and it ends up being something really, really cool that people get excited about, we’ll of course try to find a way to put that on every platform if it makes sense for the platform".

There are a few features from DBD mobile that players want to see come to PC and console.

For example, on mobile, you can transfer items between characters as well as playing locked characters to test them.

If we hear anything more about this topic we'll keep you updated!

Hitman 3: How To Import Hitman and Hitman 2 Content On PS5, Xbox, PC, Switch and Stadia, What Carries Over and More