It's another flashback for Witsel, how does this one compare?

Axel Witsel has received an SBC in FIFA 21's Ultimate Team as a special Flashback Card!

Regarded as one of the best midfielders in the game, Witsel has received the first flashback card to celebrate the early stages of his career as an attacking-minded midfielder.

It's an incredibly well-rounded card for this stage of the year and offers plenty of links to top players.

The Axel Witsel SBC went live on the 13th October at 6 pm BST. 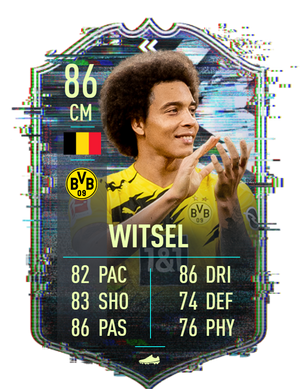 To get this Axel Witsel Flashback card you will need to submit the following squads: 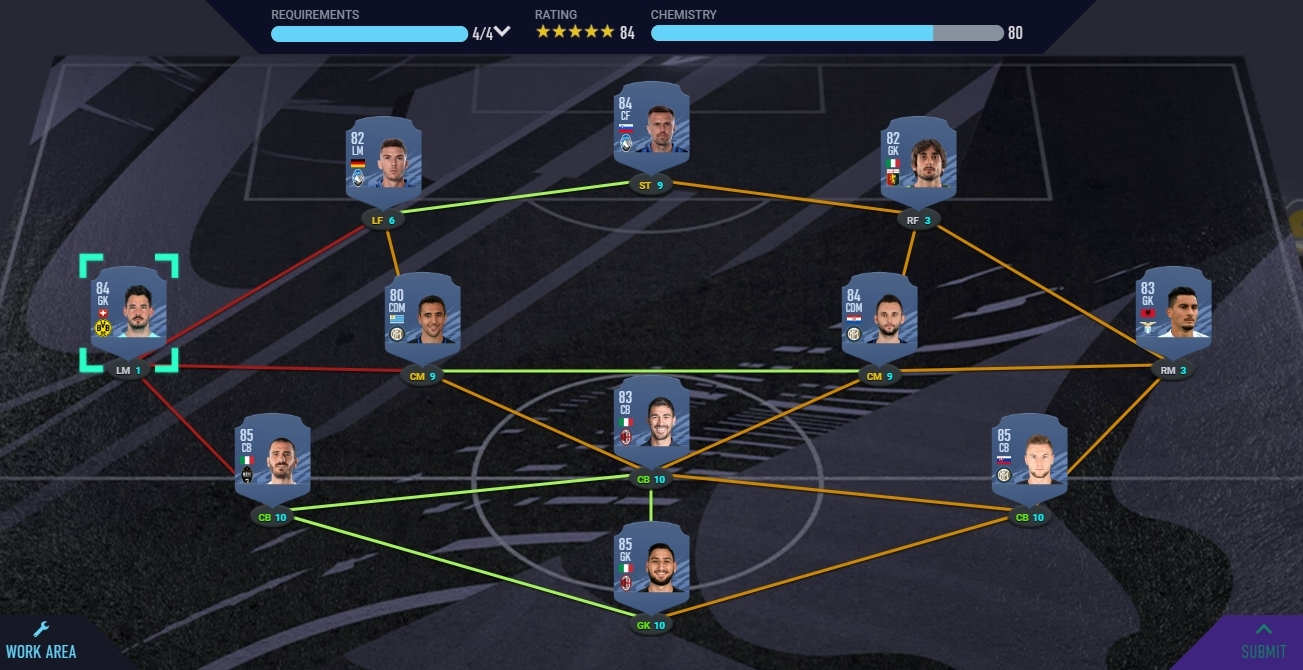 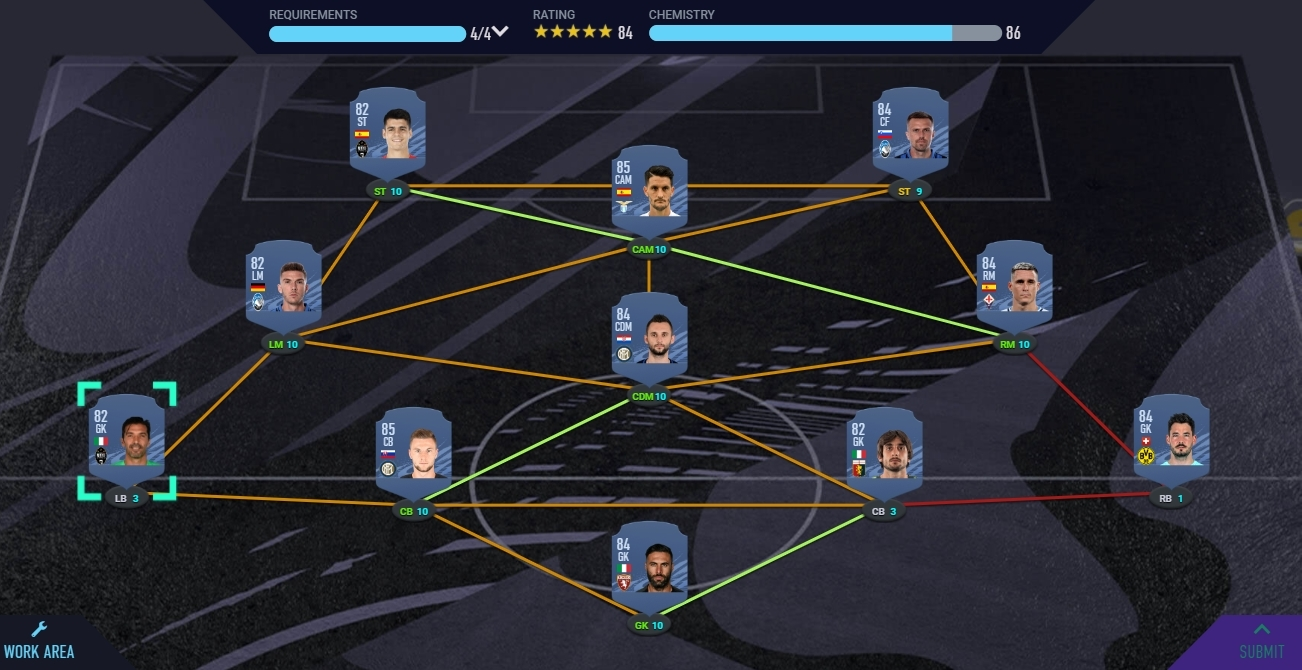 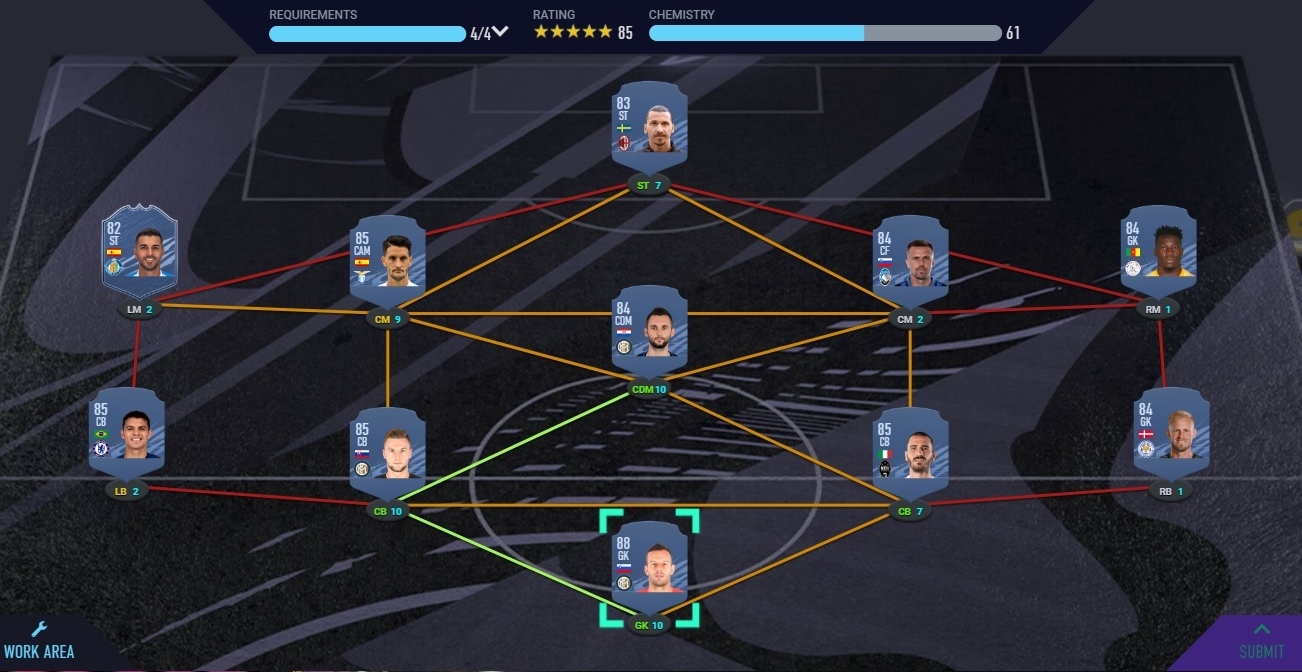 The BVB team requires players to pull in a team made up of one league, with the addition of a Dortmund player.

Serie A seems to be the most practical league with the correct ratings and an affordable price.

Burki is undoubtedly the cheapest Dortmund player, sitting at about 4,000-4,500 coins; whilst boasting an 84 rating. You can also investigate Axel Witsel and Guerreiro as similar options.

This is also identical for the Bundesliga team, as the requirements are almost identical.

To reach the team rating you'll need the following players (or equivalent):

Finally, for Top Form, you can stick with the same Serie A theme with a few changes.

As the chemistry requirement is low, you won't need to worry too much about who the other players are to get the rating up.

You can grab a few in-form players for cheap to fulfil the requirement and add a bit more chemistry.

You can potentially get ones that are higher rated and you may save money in some other areas by getting lower-rated cards:

To reach the team rating you'll need the following players (or equivalent):

So is it worth it? I think you'd be better suited to spending those coins elsewhere.

There's no question this is one of the best midfielders in the game at this point in time, especially in the Bundesliga, but there are some comparable cards out there already.

Players like Storyline Marcel Sabitzer are very comparable and there are a number of players that will suffice for now until they get an upgrade.

I think it will be a few weeks before we start to see cards of a similar nature pop up that will be tradable, including icons.

The Medium/Medium work rates are also slightly off-putting, so he may not do what you want unless assigned to a specific role.

However, if you've got coins to burn, he could feature in your team all the way up until early next year.