Horizon Zero Dawn on PC has got another patch, version 1.06, as Guerilla Games continues to refine the excellent open-world action title for a new platform.

This patch offers some graphical improvements, crash fixes, and even a tweak to the way Aloy moves.

Check out the full patch notes below. 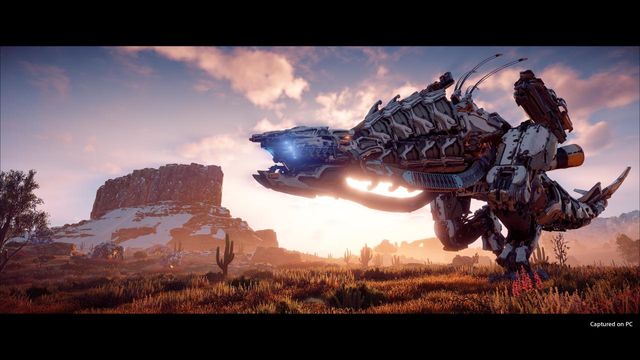