The Cartel gardener could be busy...

The beta for Black Ops Cold War is in full swing.

During the opening weekend, players got their first opportunity to play on brand-new map Cartel.

Set in a remote cartel hideout in the Nicaraguan jungle, Cartel consists of three distinct areas, each offering a wide range of tactics in order to get the upper hand over the opposition.

Other than a tall watchtower and an abandoned car placed in the open field, the middle of the map consists of minimal cover, enabling snipers to pick off opponents with ease.

The only form of protection are the bushes, which have become a hotbed of discussion amongst the community.

The dense bushes surround the central areas of the map, providing a small amount of cover when under fire from an opponent.

Many players have expressed their frustration surrounding the bushes, as they appear to provide players with an extremely strong camouflage, making them almost undetectable by their opponents.

Their presence on Cartel has led to a mixed response from players, with some saying that they should be removed entirely, and others stating that they add another element of tactical play, otherwise it is just a wide-open space.

It appears that Treyarch hasn’t let this topic go unnoticed. 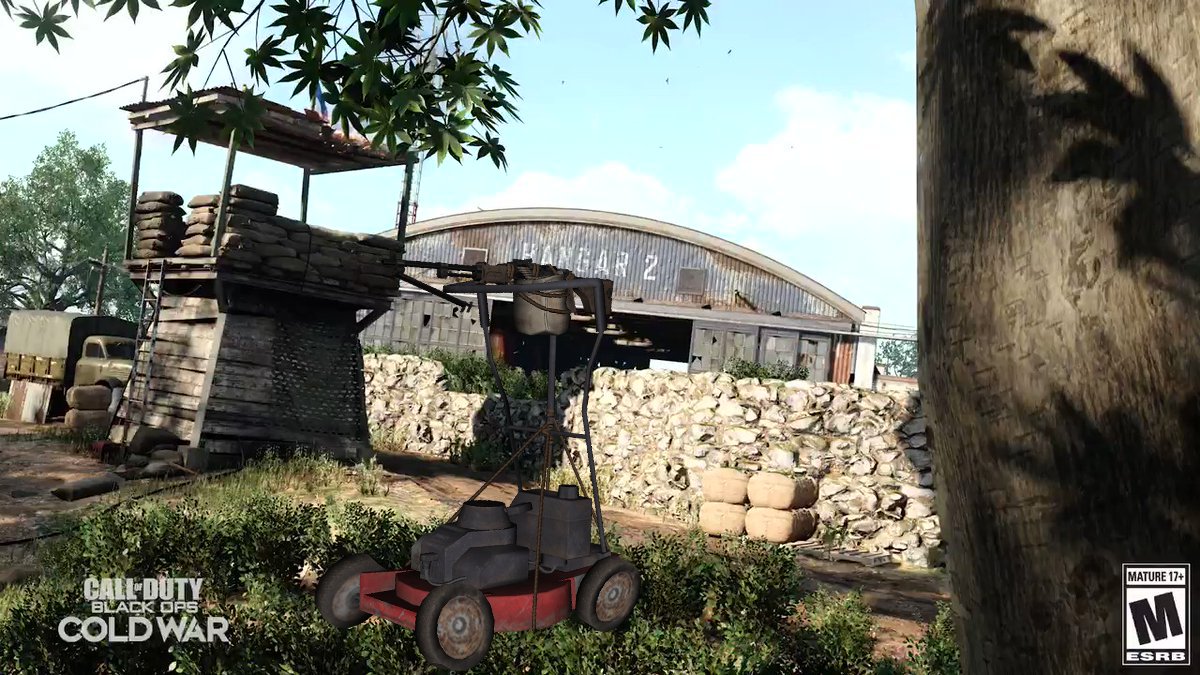 The gardener could be very busy on Cartel

According to @ModernWarzone, the Black Ops Cold War developers is planning to cut down the bushes.

While this may seem like good news for some, others may be disappointed at their removal as there will be very few places on the map which offer some element of stealth.

It is very hard to please every single player, so whichever decision is made there are bound to be some unhappy campers who will no longer be able to lie prone in the bushes and spray their enemies with ease.

We will have to wait until the start of the second beta weekend on October 15th to see whether the gardener has been busy on Cartel.

While the Cartel gardener gets down to business, a patch for the beta has gone live on PS4.

It addresses several errors and improves overall stability which is ideal when the second weekend of the beta will be cross-platform.