The opening weekend of the Black Ops Cold War beta has come to an end.

It appears Treyarch isn’t wasting any time implementing changes to the game ahead of the second weekend of the beta which is open to PlayStation, Xbox, and PC players.

Beginning on October 15th, weekend two of the beta will be the first opportunity for Treyarch to test cross-platform play before the full release of the game on November 15th.

Ahead of another weekend of action, patch 1.02 for the beta has gone live on PlayStation.

Find out all the changes and what could be added below.

The team at Treyarch announced on Tuesday that they’ve already made some signficant changes to the beta ahead of weekend two.

Alongside general fixes to the game, it is expected that players will be able to get the chance to play with new weapons.

According to @WarzoneNewz, the Grease Gun sub-machine gun will be making a return to Black Ops Cold War.

The weapon featured in World War 2, and has the potential to add yet another element to an already diverse metagame.

Whether any other new weapons will be available in the second beta weekend remains to be seen.

The Grease Gun is set to return for weekend two

With new weapons arriving, it’s likely that there will be a few new additions to the map pool for weekend two.

A new trailer promoting the second weekend of the beta went live, and it showed footage of two brand-new maps that are likely to be added.

The first map is Ruka, a large map consisting of a huge open jungle area set in the forest. The second map is Alpine, a ski resort set on the side of a mountain.

These maps look to be available in the brand-new Fireteam mode which will feature a total of 40 players split into ten teams of four.

All the modes that were present in the first weekend of the beta are returning for weekend two. Players will be able to play Domination, Combined Arms, and VIP Escort alongside Hardpoint and Fireteam: Dirty Bomb.

Hardpoint has been a staple game mode since Black Ops 2. Teams battle for control of specific areas of the map in order to score points. The first team to reach 250 points is crowned the winner.

Dirty Bomb is one of the more unique multiplayer modes.

The 10 teams compete to collect caches of uranium in order to drop into the bombs and detonate them. Each detonation causes radiation leak into areas of the map. The team that managed to detonate the most bombs is the winner. 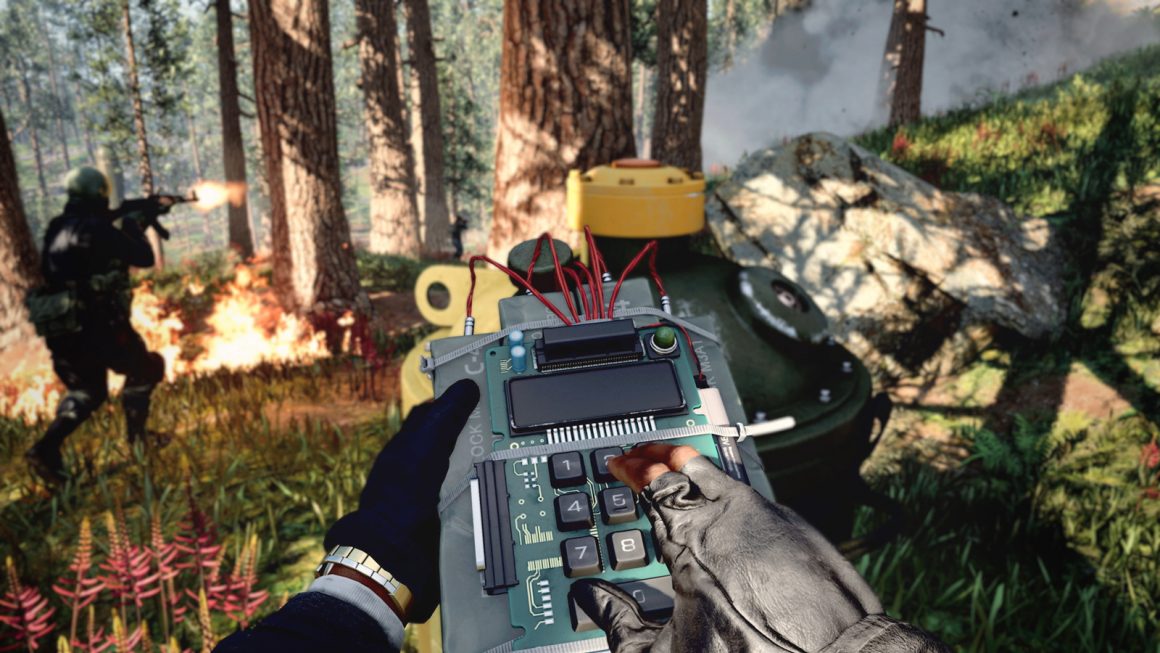