“What I love about Monster Hunter is the incredibly beautiful, immersive world they’ve created. It’s on the level of like a Star Wars movie, in terms of world creation,” Anderson told Deadline back in 2016.

“There are no real central characters, so it’s a bit like when we first approached Resident Evil and imposed our own characters and story on that world. I think this is a perfect IP for us to do exactly that same thing again.”

Director Paul W.S. Anderson noted in an interview with Total Film a flurry of details regarding the upcoming film.

“I’ve been working on Monster Hunter for 11 years,”

“There’s hundreds of monsters [in the game]. I can only use five or six of them in the movie,”

As well, Milla Jovoich who is in charge of the films cast has noted that Anderson is already writing a brand new movie!

"Hopefully people are going to love it because I know Paul would love to make a sequel. I mean, he’s already writing something..."

“Well, you couldn’t make a Monster Hunter movie without having a Palico in it. So definitely we lean into the Palico,” Anderson said. “We have one of the characters, Meowscular Chef, who’s the Admiral’s sidekick — who’s a fantastic character — who has this rather flirtatious relationship with” Milla Jovovich’s character, Captain Artemis.

“Behind our world, there is another — a world of dangerous and powerful monsters that rule their domain with deadly ferocity. When an unexpected sandstorm transports Captain Artemis (Milla Jovovich) and her unit (TI Harris, Meagan Good, Diego Boneta) to a new world, the soldiers are shocked to discover that this hostile and unknown environment is home to enormous and terrifying monsters,” the movie’s official website reads.

“In their desperate battle for survival, the unit encounters the mysterious Hunter (Tony Jaa), whose unique skills allow him to stay one step ahead of the powerful creatures. As Artemis and Hunter slowly build trust, she discovers that he is part of a team led by the Admiral (Ron Perlman). Facing a danger so great it could threaten to destroy their world, the brave warriors combine their unique abilities to band together for the ultimate showdown.” 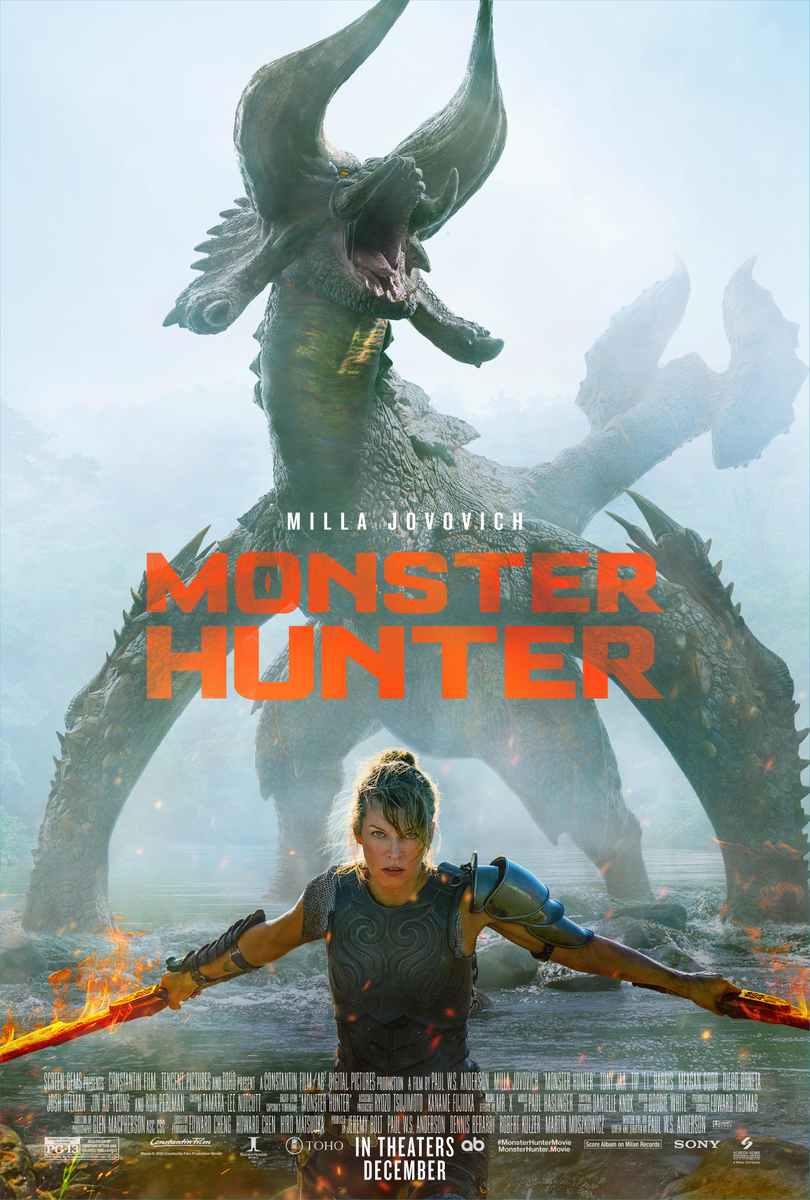 Check out the first official trailer below.

Deadline reports that the film is set to release on April 23, 2021.