Among Us Beta Update: October Adds Anonymous Voting And More | How To Get The Beta?

Newfound popularity for Among Us might have seen the sequel put on ice, but it means the developers can devote more time to improving the existing game.

Now it seems that a brand new patch has dropped for the game which teases some rather significant changes coming to the game with drastic implications.

Before we go on, we should point out that for the time being, this new update is only available to those playing the beta version of the game on Steam.

So those of you enjoying the game on iOS or Android smartphones will have to wait.

But the hope is that these features will soon roll out to players across all devices and official versions of the game - not just the beta. 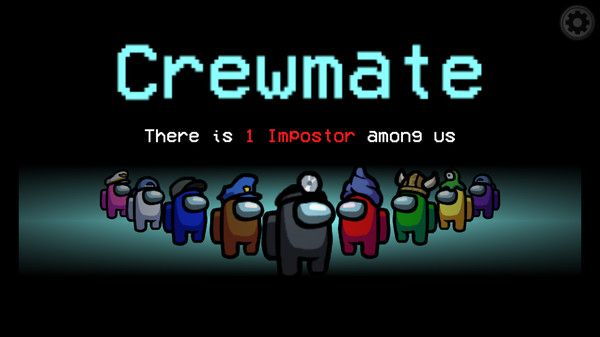 Patch Notes, shared by Attack of the Fanboy, reveal a series of new features and tweaks, but one feature that could have big implications concerns a change to the games anonymous Votes.

According to the patch notes, players can now anonymise the voting process – so you’re not able to tell who voted for who during an emergency meeting.

Other changes include accessibility changes for colourblind players – with wires now given specific shapes to correspond with their colour.

There’s also an update to the task bar, allowing you change when it appears during your game.

Here's a quick look at the beta patch notes: 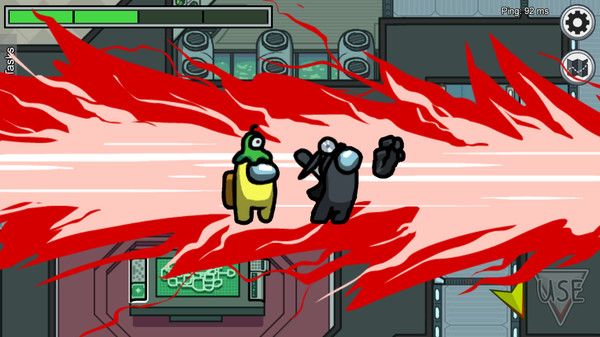 How to Get Among Us Beta

IF, you've yet to experience the Among Us beta and fancy giving it a go, then it's fairly easy.

All you need to do is head to your Steam library, select ‘properties’ and then the beta menu tab.

Inside the menu you should see the option to select the 'public-beta’ for the game.

You'll have to download the beta update to your PC, but, as you can see from the above, it gives you access to some cool new features well before they're rolled out to the rest of the community.

Among Us: How To Play The New Airship Map On Nintendo Switch

Among Us Free Pet: How To Get A Twitch Rival Glitch Pet Cosmetic For Free