The 'Cherry' speculation is heating up!

Could new superpower abilities be headed to Fortnite Chapter 2 Season 4?

Following the ‘Cherry’ fireball leaks we reported on last week, new images suggest the powers could be headed to the game really soon.

We still don’t know everything quite yet, but these images were officially released by Epic Games, so there is a lot behind the speculation!

So is this another clue to the ‘Cherry’ fireball leak?

As seen in the images below, multiple abilities appear behind Daredevil which we’ve seen before. 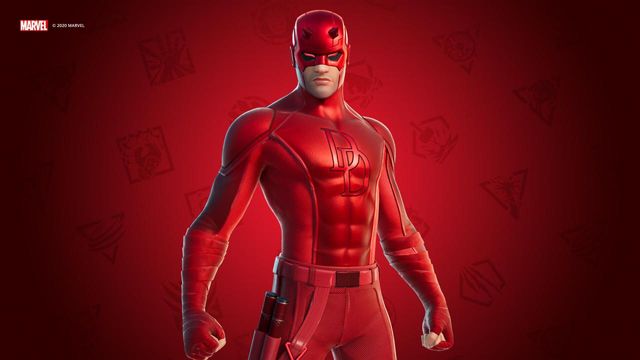 We can see the Unibeam, Storm’s Whirlwind, Groot’s Bramble Shield and interestingly a Fireball. 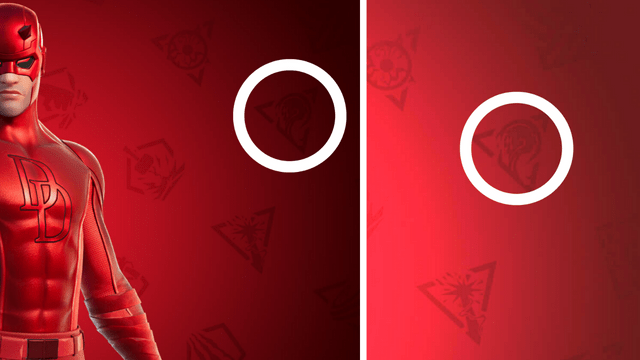 Currently, this power is not in the game, but it looks very much like what we were expecting this secret ‘Cherry’ power to look like.

Could this ability be nearer to being added than expected?

The Daredevil Cup is on Wednesday, October 14, so maybe we could be using this ability then too!

A tweet by HYPEX, a prolific leaker, seems to suggest this could be true. 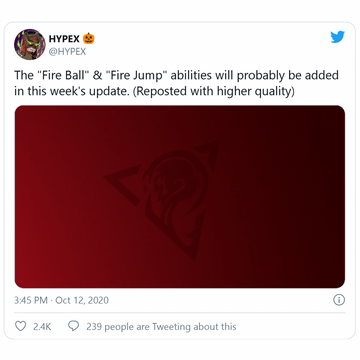 They also mention a second Fire Jump ability, which we could also see added alongside the Fireball.

The only question is now, who’s power could this be? Is it Captain Marvel as many suspect, or could we see another flame-wielding hero droppin’ onto the island?

Perhaps the Human Torch or someone else will be about to make themselves known, we’ll just have to wait and see

The Daredevil Cup is in just two days time, let's see if this new Fireball superpower will be added in time for that.

We’ll keep you updated as we learn more!